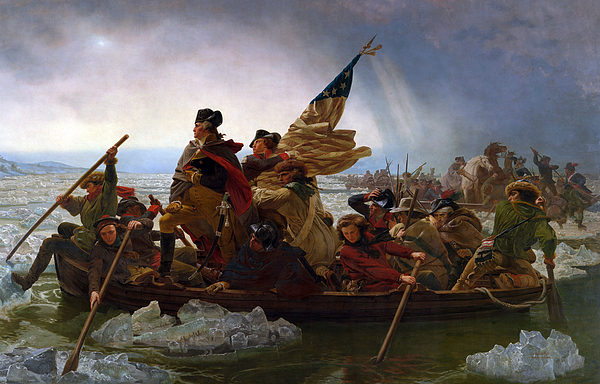 Hi Summer Joy by Jennifer Lommers has arrived , but I did not unpack it yet because wall where it will be placed is not yet ready. I must place furniture there first. But I am very disappointed with that the shower curtain Whales by Amy Hamilton and plusffleezeblanket , Flamingo, by Mark Ashkenazi , never arrived. Especially the shower curtain was picked to match the history of the building it was meant to be in. I have contacted customer services who replied that the items was sent. But I have not received them. Because of that I can only give one star, unfortunately.

I hate this shower curtain, the colors are not at all what appear in the pictures, I don't know if it's faulty, I will never purchase from you again and will do my best to spread that news. Sucky return policy

Really quite beautiful. Was what I wanted. A few stray threads, but overall a really nice item.

Top notch quality, I can only recommend that shower curtain!

Love this shower curtain. Looks great in my bathroom.

I simply love this shower curtain! Good quality and worth every penny. Looks great in just about any bathroom.

Leutze was born in Germany, and was brought to America as a child. His parents settled first in Fredericksburg, Va, and then at Philadelphia, Pennsylvania. His early education was good, though not especially in the direction of art. The first development of his artistic talent occurred while he was attending the sickbed of his father, when he attempted drawing to occupy the long hours of waiting.[1] His father died in 1831. At 14, he was painting portraits for $5 apiece. Through such work, he supported himself after the death of his father. In 1834, he received his first instruction in art in classes of John Rubens Smith, a portrait painter in Philadelphia. He soon became skilled, and promoted a plan for publishing, in Washington, portraits of eminent American statesmen; however, he met with but slight encouragement.