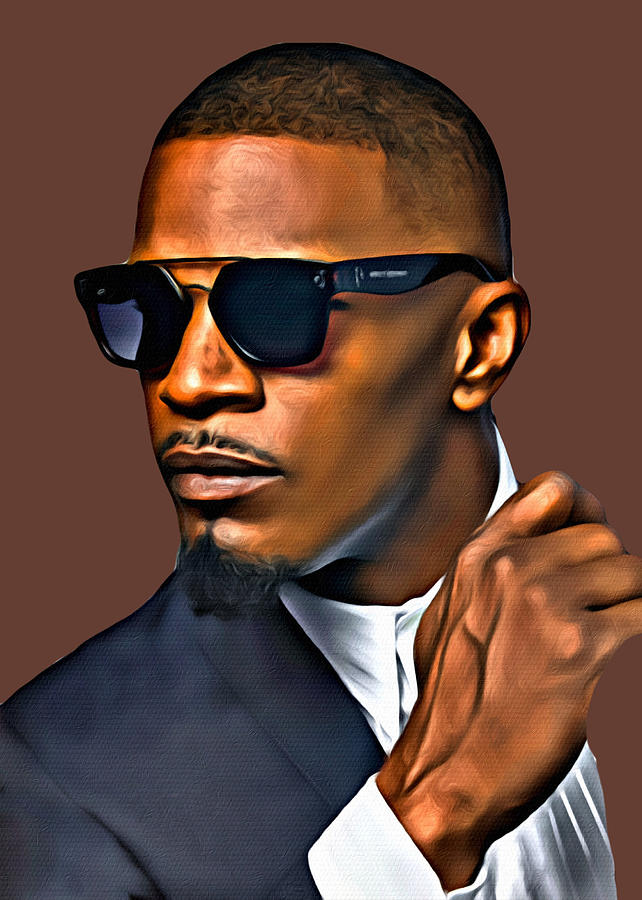 A Foxx Indeed is a photograph by Karen Showell which was uploaded on March 29th, 2019.

Other acting roles include Staff Sergeant Sykes in Jarhead (2005), record executive Curtis Taylor, Jr. in Dreamgirls (2006), Detective Ricardo Tubbs in the 2006 film adaptation of TV series Miami Vice, the title role in the film Django Unchained (2012), the super villain Electro in The Amazing Spider-Man 2 (2014), Will Stacks in Annie (2014), and gangster Bats / Leon Jefferson III in Baby Driver (2017). Foxx also starred in the sketch comedy show In Living Color and his own television sitcom The Jamie Foxx Show (1996–2001), in which he played Jamie King, Jr.