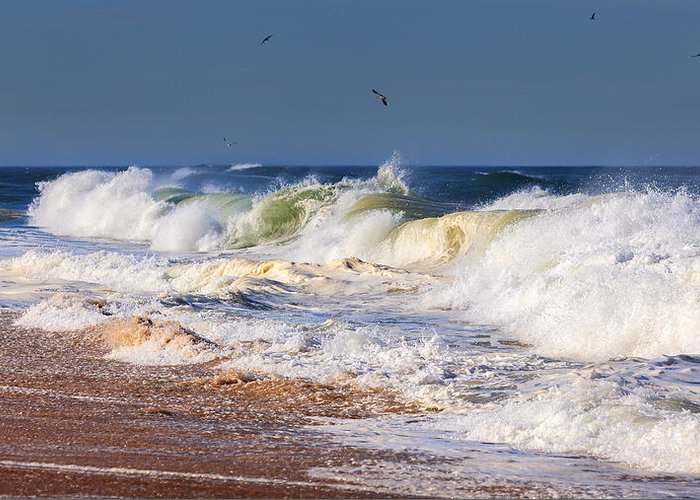 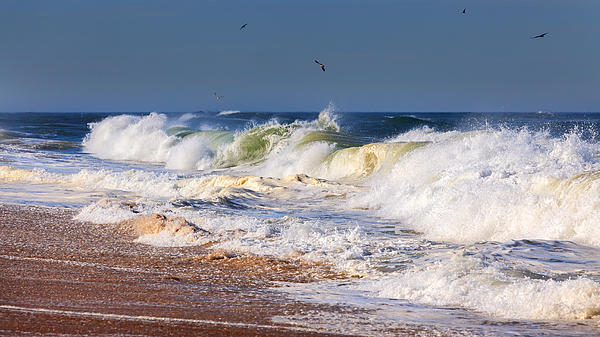 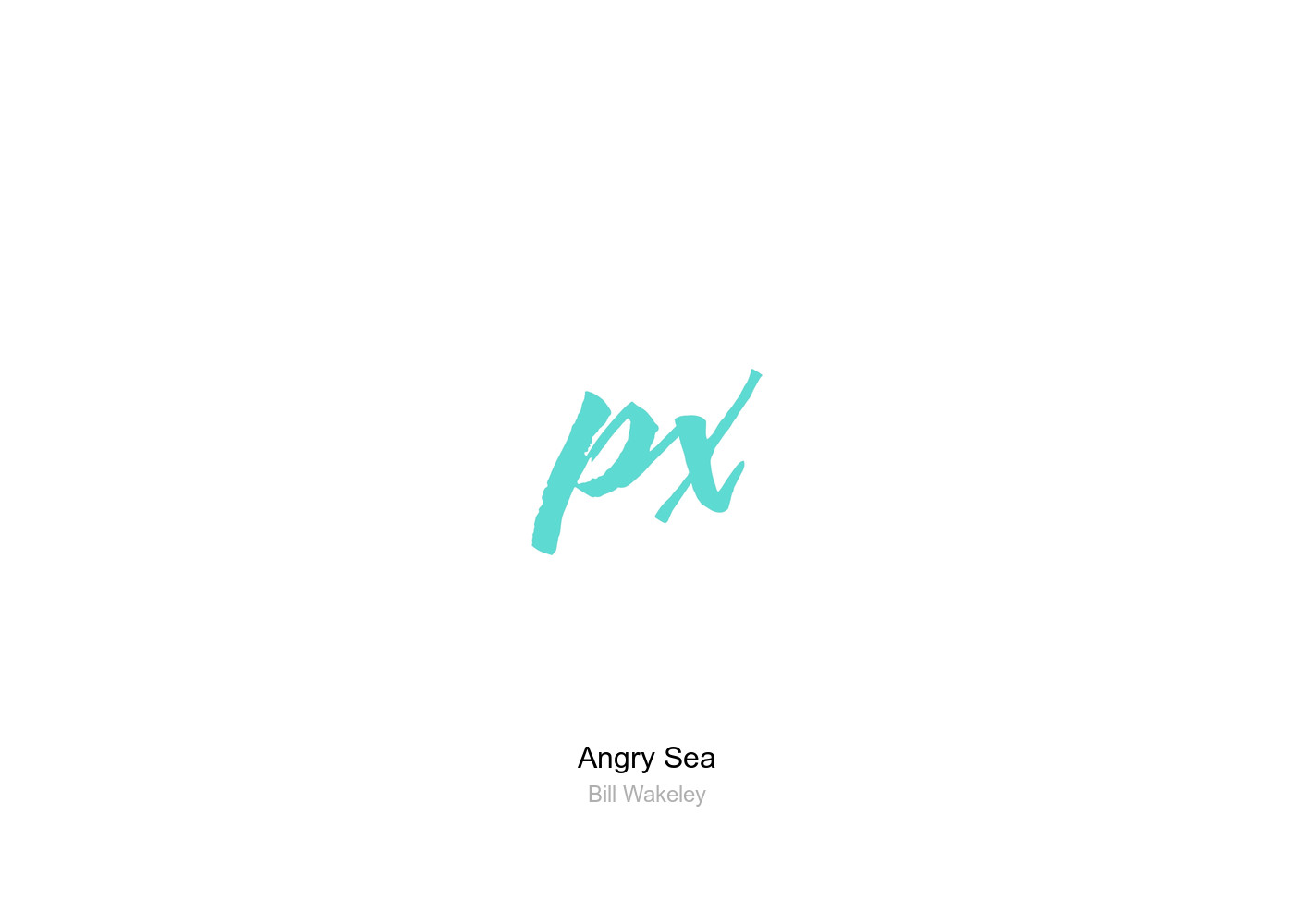 I love the Cape and the way you see it. You do it proud.

So much going on here, love the delicious tones!

This is one I would surely add to my walls

this is my favorite f/v

Love the lighting on this one! Voted

My favorite. I love the ocean. This makes me sigh....I want to be there.

We gave this card to Daisey Mae's Vet and loved it so much! Our bassett looks just like your art. Your work is beautiful and will purchasing more. Wish I could give rating above a 5.

Though the price was higher than I usually prefer to spend, the greeting card was excellent quality and my printed message inside was nicely done. It also arrived much quicker than expected and I was very happy with my purchase☺

These cards are so beautiful and such high quality. I couldn’t be happier.

The world as I see it, from my home state of Connecticut and surrounding areas.