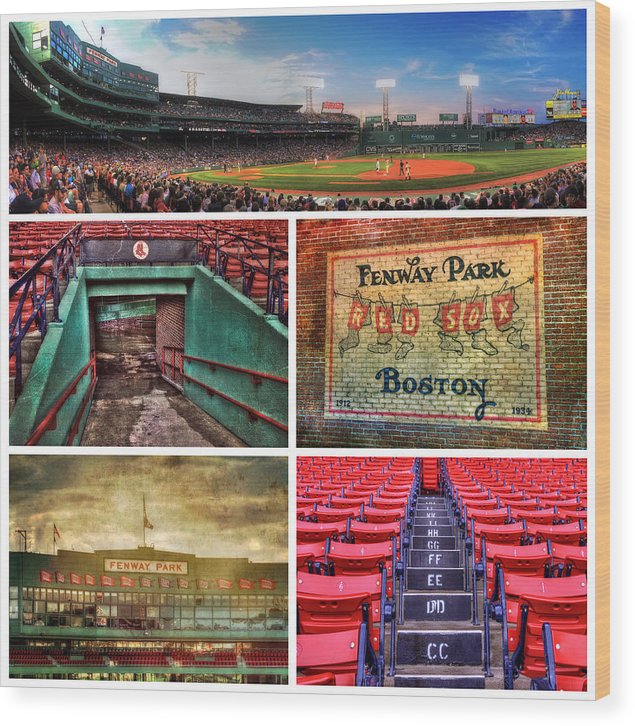 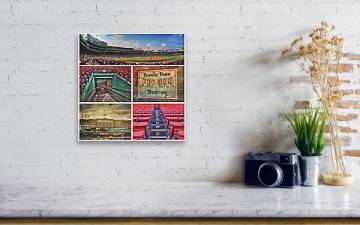 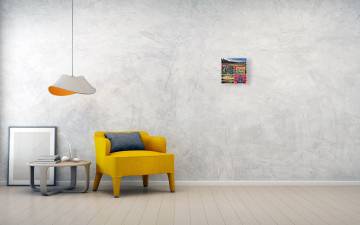 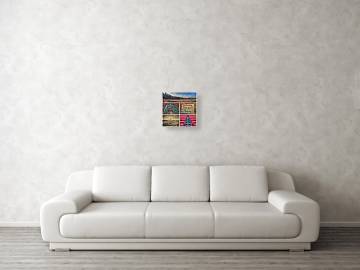 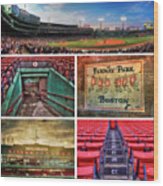 Boston Red Sox Collage - Fenway Park wood print by Joann Vitali.   Bring your artwork to life with the texture and added depth of a wood print. Your image gets printed directly onto a sheet of 3/4" thick maple wood. There are D-clips on the back of the print for mounting it to your wall using mounting hooks and nails (included).

Very nice. Congratulations on your sale!

Great! Congrats on your sale!

Bring your artwork to life with the texture and depth of a wood print.   Your image gets printed directly onto a sheet of 3/4" thick maple wood.

All wood prints ship within 3 - 4 business days and arrive "ready to hang" with mounting hooks and nails.

Wood prints are extremely durable and add a rustic feel to any image.

I'm always amazed with the beauty and detail of Aaron's work.

This is the first product I have gotten from Fineart America/Pixels etc. that I hate. It's really stupid. Wouldn't the QC people look at the paperwork that shipped with this thing. The bare wood soaks up printer in like bare wood would soak up a sharpie marker. and there is NO WHITE. The thumbnail shows white, the highlights in the glossy red and yellow peppers don't show. An instuction sheet was included telling how to use the hanging clips but no clips were included. I wouldn't have used them anyway. I have return this at a cost of $11 of my money. This needs a zero star but there isn't one available.

Love having this drawing of the center of my town beautifully done on wood. Safely shipped with everything I needed to hang it.

Love this artwork so much and it looks wonderful in my guest bathroom!

Love it! Very cool on the wood.

Really love it, and it's perfect for our living room!

A collage of Fenway Park Scenes including the exterior, the field, seating ares of red seats, and interior of the famous ball field. Opening in 1912, Fenway Park is the oldest major league ballpark in the United States. Because of its age and constrained location in Boston's dense Fenway's Kenmore neighborhood, the park has been renovated or expanded many times, resulting in quirky features including "The Triangle", "Pesky's Pole", and the Green Monster in left field. It is the fourth smallest among MLB ballparks by seating capacity, second smallest by total capacity, and one of eight that cannot accommodate at least 40,000 spectators.

I specialize in Fine Art Wall Decor for Home, Business and the Hospitality Industry. Fine Art Photography that brings you the essence and spirit of Boston and it's eclectic neighborhoods, as well as the flavors of all things New England, into your home & heart. • You can view 12 pieces from my Boston North End Collection hanging in Tresca Italian Restaurant on Hanover Street. Boston, Ma. • I am very honored to have a series of art from my Boston collection featured in the January 20th 2016 episode of Criminal Minds. •I have also been chosen as this years recipient of "2016 Best of Houzz Award" by the more than 25 million monthly unique users that comprise the Houzz community from among more than 500,000 active home...

All wood prints ship from our production facility within 2 - 3 business days of your order.