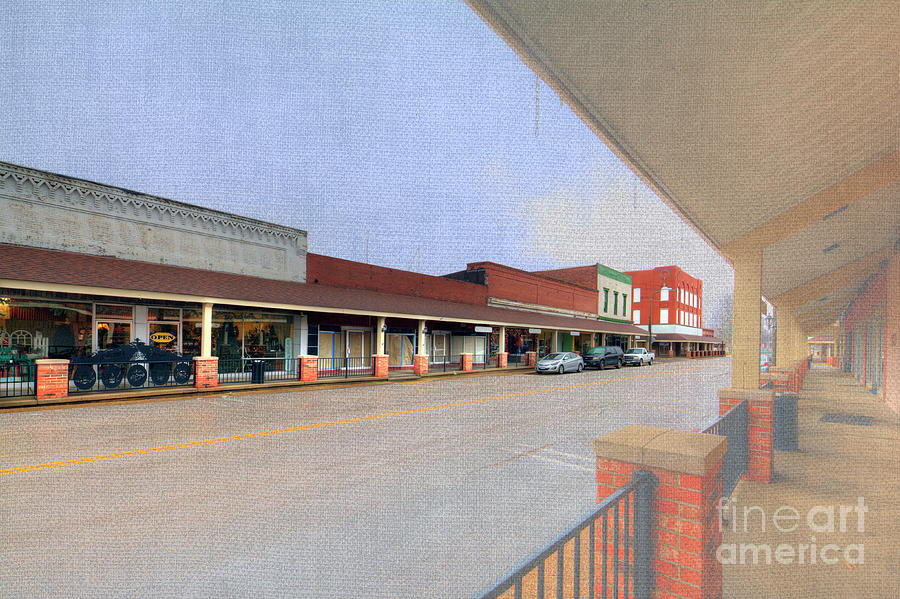 Charleston Missouri is a piece of digital artwork by Larry Braun which was uploaded on February 1st, 2019.

The first settler in this region was Humphrey Warren who came in 1830. The town was laid out in 1837 by John Rodney on land owned by Randol, Moore, and Barnard. Charleston was named for Charles Moore by Joseph Moore, who granted land for the building of the town, and who had come to this vicinity in 1826. He is said to have written to Charles Moore, then living in Kentucky, inviting him to come and help lay out the town which would be named Charleston in his honor. Charles Moore came, and the town was so named. The latter theory is more generally held in the county.
A post office was established here in 1847 and continues to operate.