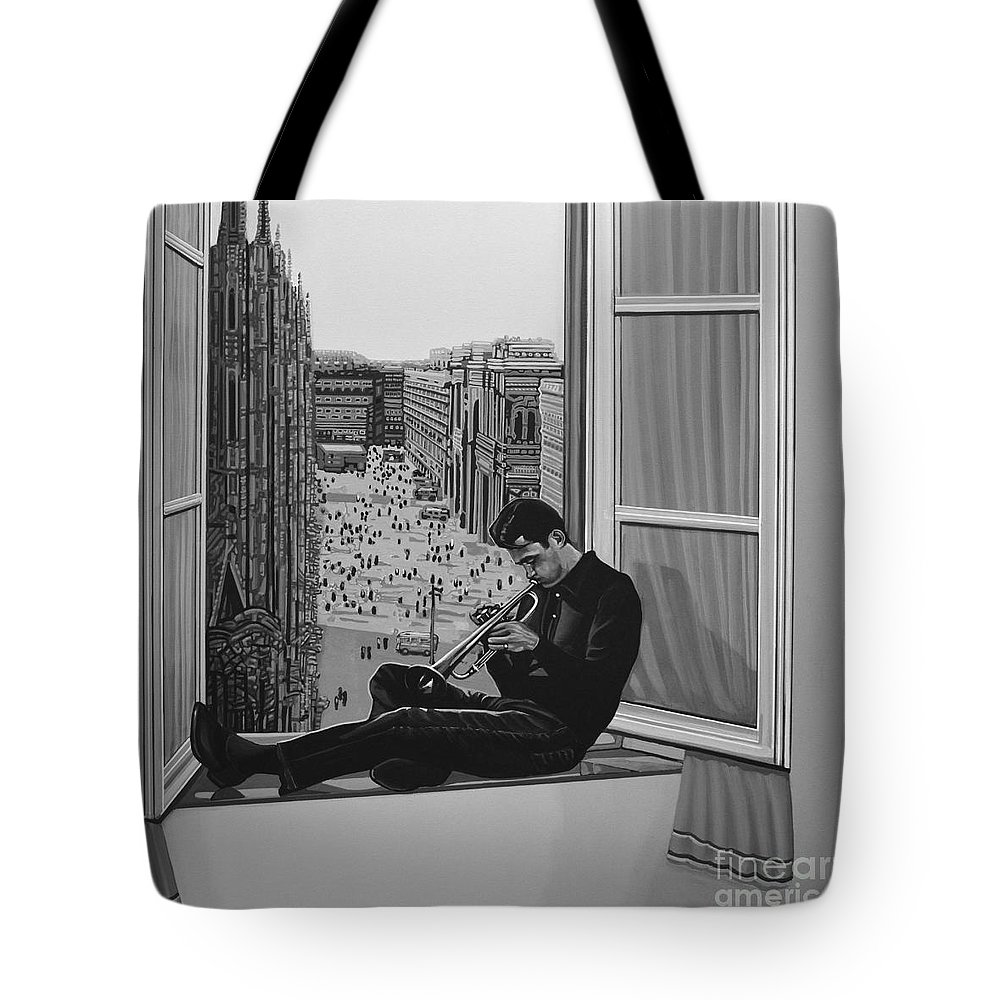 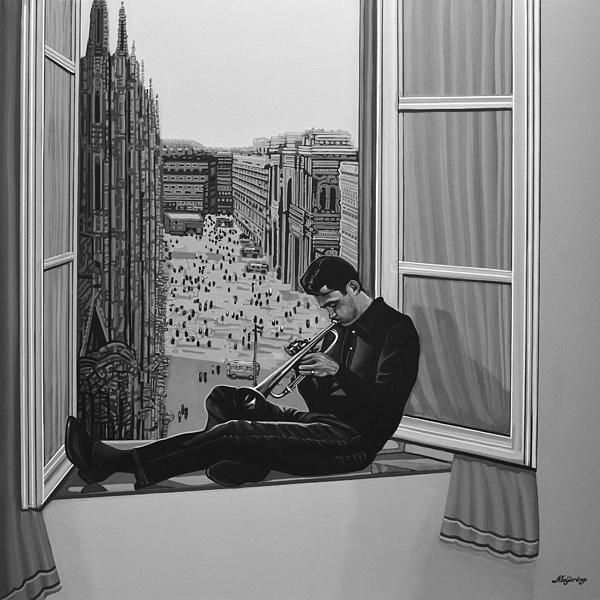 Kudos on your latest sale!

Congratulations on your recent sale! L/F

Congratulations your beautiful artwork is being featured in the World We See Group :-)

Thank you so much, Robyn, for the feature in your fantastic group and your compliment and support!!;-)

Just before the fall !! Great work !

Congratulations, Paul! Your superior painting of Chet Baker was chosen to grace the homepage of THE GALLERY WALL Group whose theme this week is "The Beauty In Black And White."

Thank you so much, C J, for your compliment, your support and the feature in your fantastic group!!;-))

Congratulations on being featured in the promote me group.

Thank you so much, Naomi, for your support and the feature in your wonderful group!!;-)

Love the tote, very well made and love the painting June is my sister.

I love my new tote! Great quality inside and out. I would recommend this to anyone looking for a high quality tote bag!

I LOVE it! It's very roomy for all my things. And, the beautiful painting is on both sides of the tote bag! Thank You So Much!

Realistic acrylic painting of the American jazz trumpeter, flugelhornist and vocalist Chet Baker, painted by the Dutch fine artist Paul Meijering - the Original painting is 90 x 90 cm and for sale Chesney Henry "Chet" Baker, Jr. (December 23, 1929 ￿ May 13, 1988) was an American jazz trumpeter, flugelhornist and vocalist. Baker earned much attention and critical praise through the 1950s, particularly for albums featuring his vocals (Chet Baker Sings, It Could Happen to You). Jazz historian David Gelly described the promise of Baker's early career as "James Dean, Sinatra, and Bix, rolled into one." His well-publicized drug habit also drove his notoriety and fame; Baker was in and out of jail frequently before enjoying a career resurgence in the late 1970s and '80s.