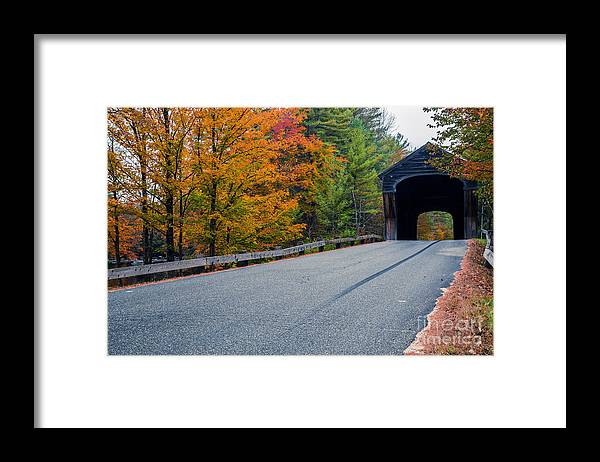 The watermark in the lower right corner of the image will not appear on the final print.

Corbin Covered Bridge New Hampshire framed print by Edward Fielding.   Bring your print to life with hundreds of different frame and mat combinations. Our framed prints are assembled, packaged, and shipped by our expert framing staff and delivered "ready to hang" with pre-attached hanging wire, mounting hooks, and nails.

Edward, I just luv your country side photography work; v/fav

Amazingly easy to select and order artwork, matting and framing. The piece arrived quickly and in perfect condition + it looked just as I had expected. Out of the box and on the wall. I love it!

I love this picture. I got it to add to a small gallery wall and it is so happy and fun. I love the old fashioned swim suits, and how much fun they all were having back then. So retro. It's perfect.

This picture is adorable, it is very well made and I love the picture!

Last of the entire collection! Lots of color!

Colorful fall foliage and the Corbin Covered Bridge in Newport, New Hampshire. .... Photography by Edward M. Fielding - www.edwardfielding.com ..... The Corbin Covered Bridge is a wooden covered bridge over the North Branch of the Sugar River on Corbin Road, approximately 1 mile west of NH 10 in Newport in Sullivan County, New Hampshire, United States. .... The most recent New England census, in 1989 by the National Society for the Preservation of Covered Bridges, in Westminster, Vt., lists 99 in Vermont, 48 in New Hampshire, 11 in Massachusetts, eight in Maine and five in Connecticut. Three more cross the Connecticut River and are alternately claimed by Vermont and New Hampshire. There are none left in Rhode Island.

Exclusive: edward-fielding.pixels.com All work comes with a 30 day money-back guarantee. If you don't love it, simply return it. NOTE: The watermark DOES NOT appear on the final print. Copyright Edward Fielding All Rights Reserved. sales@dogfordstudios.com Edward Fielding retains all rights to these images. It is illegal to copy, scan or duplicate from the website in any form. Images on this site may not be used for personal or commercial use without written permission by Edward Fielding. Artist Blog: dogfordstudios.com Website: edwardfielding.com Fielding's work has been seen on the covers of books and magazines around the world. Currently residing on Anderson Pond in New Hampshire, Fielding travels the world looking...

All framed prints ship from our production facility within 2 - 3 business days of your order.