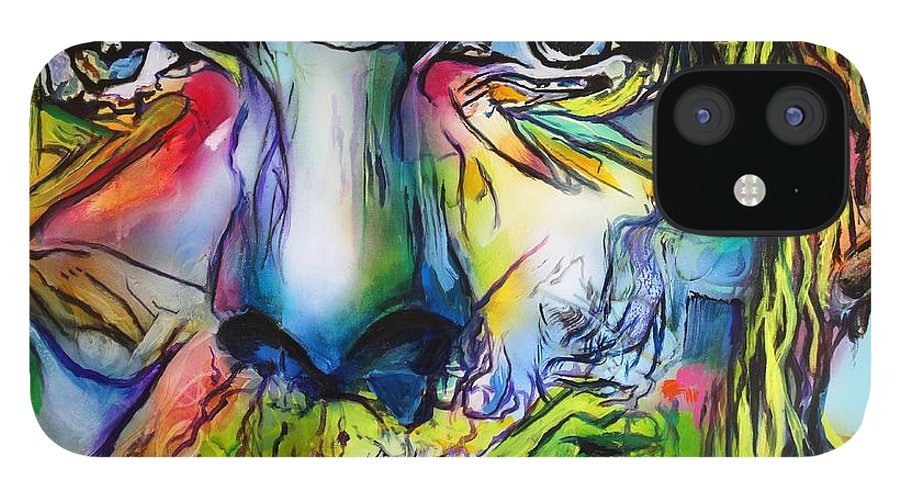 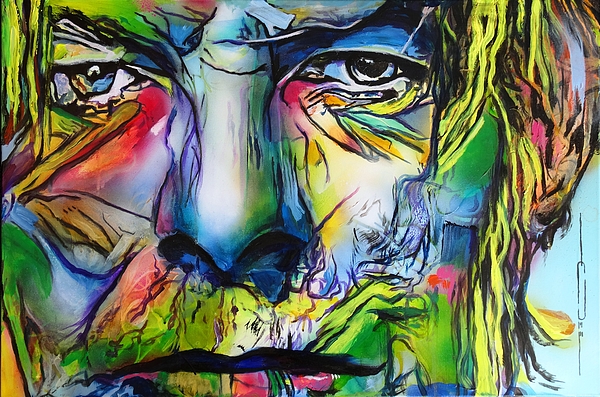 This is one of my FAVORITES from these colorful pieces! LOVE

Protect your with an impact-resistant, slim-profile, hard-shell case.   The image is printed directly onto the case and wrapped around the edges for a beautiful presentation.   Simply snap the case onto your for instant protection and direct access to all of the phone's features!

I just bought telephone covers so doubt that you need a photo of those. I do like them!

I love my phone case. It arrived quickly and fit my phone perfectly. Love the color and the design.

I love this phone case and the history be hide it.

David Robert Jones, known as David Bowie, was one of the most influential singer/musicians of his era, songwriter, actor, and record producer. (8 January 1947 - 10 January 2016), Manhattan, New York City, NY He was an innovative, visionary, restless artist: the ultimate ever-changing postmodernist. Along with the Beatles, The Rolling Stones, and Elvis Presley, Bowie helped to define what pop music could and should be. He brought art to the pop party, infusing his music and performances with the avant-garde ideas of Merce Cunningham, John Cage, and Andy Warhol. This is my second collaboration with 'The Grateful Dude' AKA: Jacob Lineberger, a brilliant digital artist in his own right.

All iphone 12 cases ship from our production facility within 3 - 4 business days of your order.