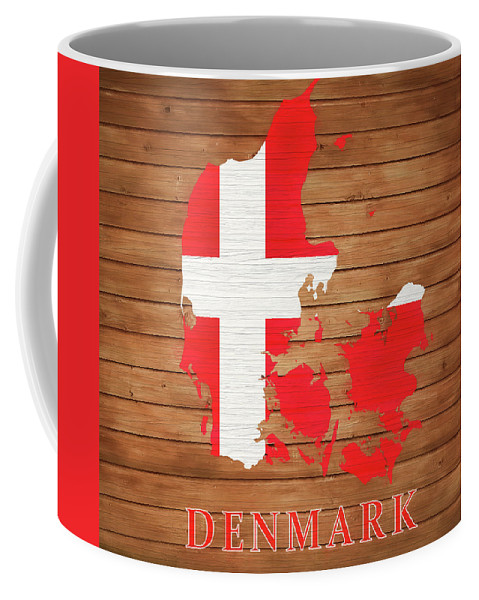 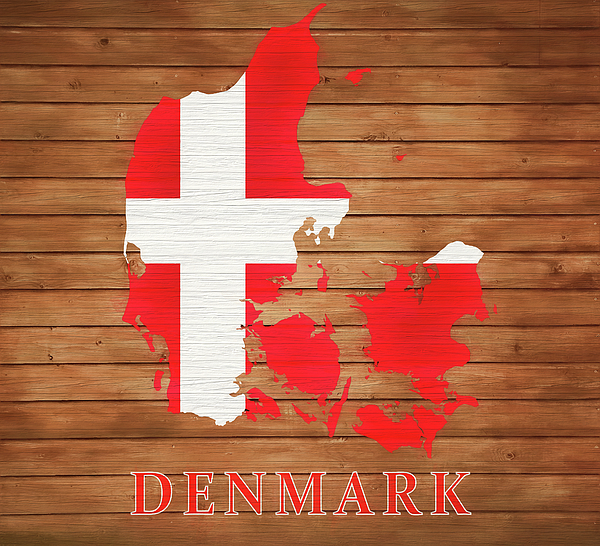 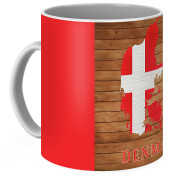 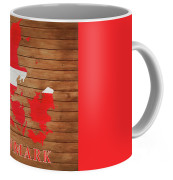 Excellent. Thank you. My husband loved it.

Shipment came on time and it was easy to track once it was shipped. Aprreciate the notice of shipping as well and by whom it is being delivered by... USPS, DHL, FedEx, or UPS !!! Product arrived safely and well packaged.

Denmark officially the Kingdom of Denmark,[N 9] is a Nordic country and a sovereign state. The southernmost of the Scandinavian nations, it is south-west of Sweden and south of Norway,[N 10] and bordered to the south by Germany. The Kingdom of Denmark also comprises two autonomous constituent countries in the North Atlantic Ocean: the Faroe Islands and Greenland. Denmark proper consists of a peninsula, Jutland, and an archipelago of 443 named islands,[N 2][10] with the largest being Zealand, Funen and the North Jutlandic Island. The islands are characterised by flat, arable land and sandy coasts, low elevation and a temperate climate. Denmark has a total area of 42,924 km2 (16,573 sq mi),[3] total area including Greenland and the Faroe Islands is 2,210,579 km2 (853,509 sq mi), and a population of 5.78 million (as of 2018).[4]