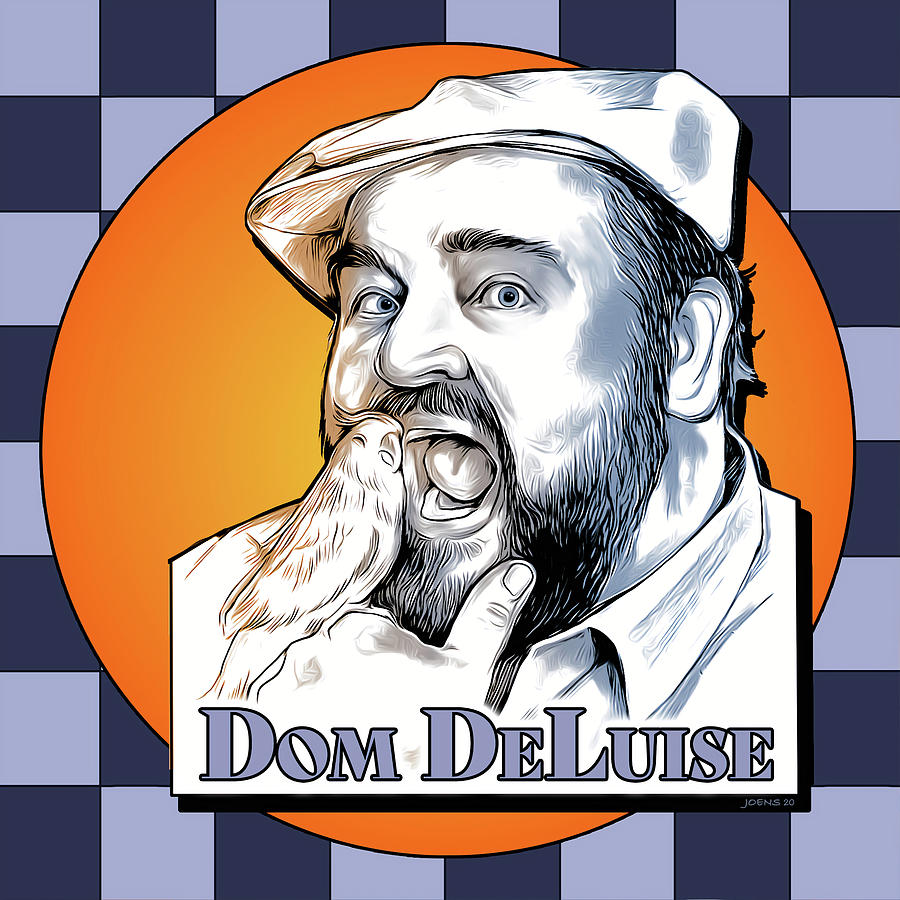 Dom and the Bird is a piece of digital artwork by Greg Joens which was uploaded on December 2nd, 2020.

Dom and the Bird

Dom and the Bird

Dominick DeLuise (August 1, 1933 – May 4, 2009) was an American actor, director, producer, chef and author. Known primarily for his comedic performances, he rose to fame in the 1970s as a frequent guest on television variety shows. He is often identified for his work in the films of Mel Brooks and Gene Wilder, as well as a series of collaborations and appearances with Burt Reynolds. Beginning in the 1980s, his popularity expanded to younger audiences from voicing characters in several major animated productions, particularly those of Don Bluth.
Source: Wikipedia