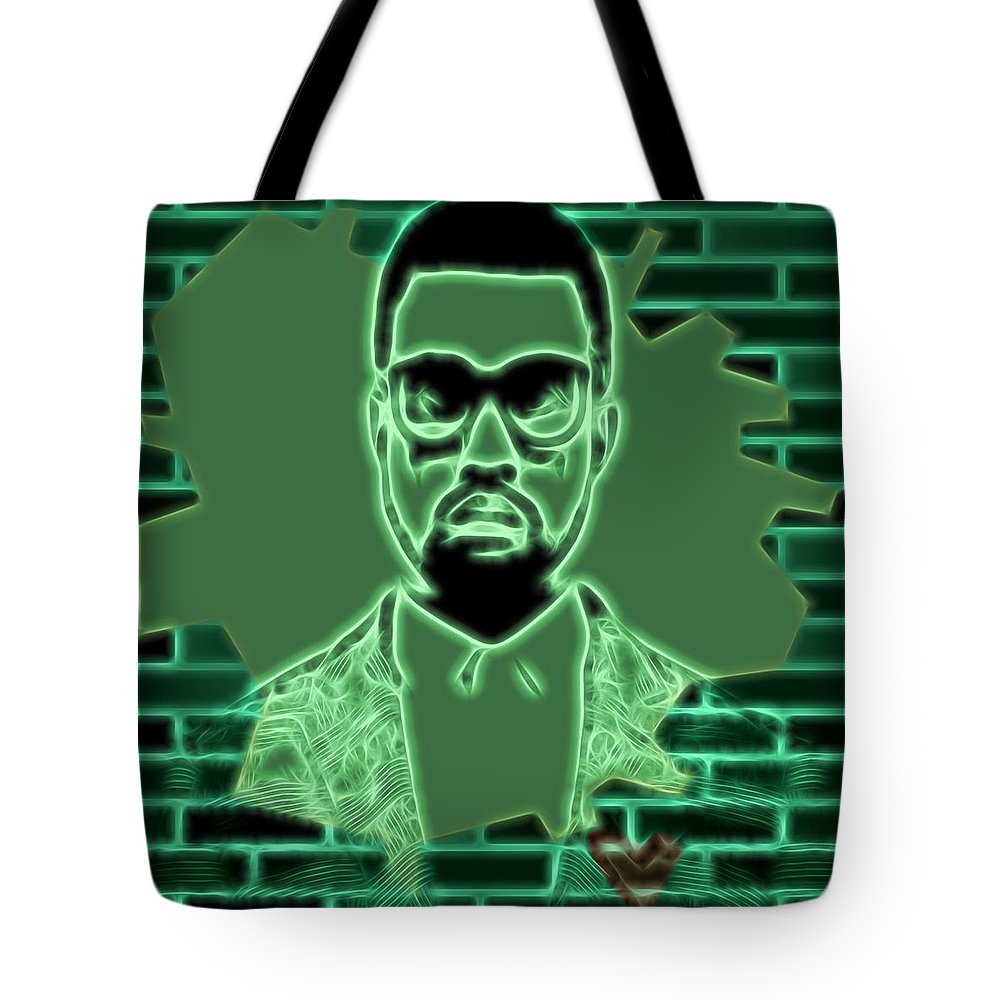 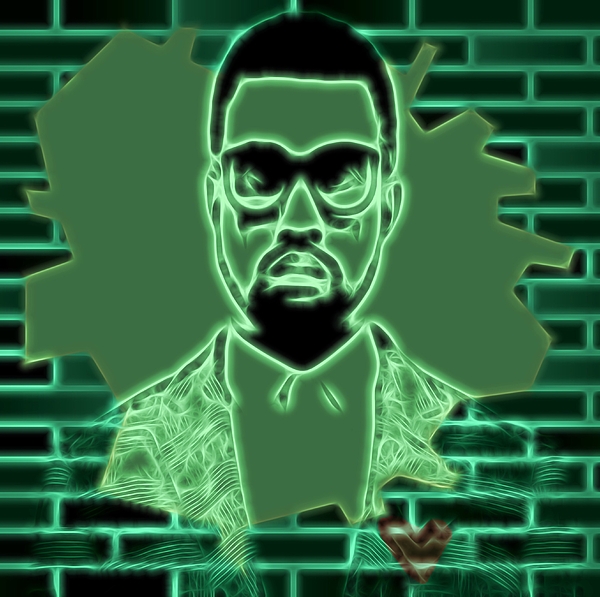 Perfect sized bag to carry all my essentials as I travel from one job to another. The color is great and the quality of the bag is sturdy.

I have never received this article!! Still waiting for it to arrive! Please investigate why that is so.

Love this photo on this tote. Excellent well made

I ordered this item on the 16th of December and have not received it yet. Please could someone look into this matter for me.