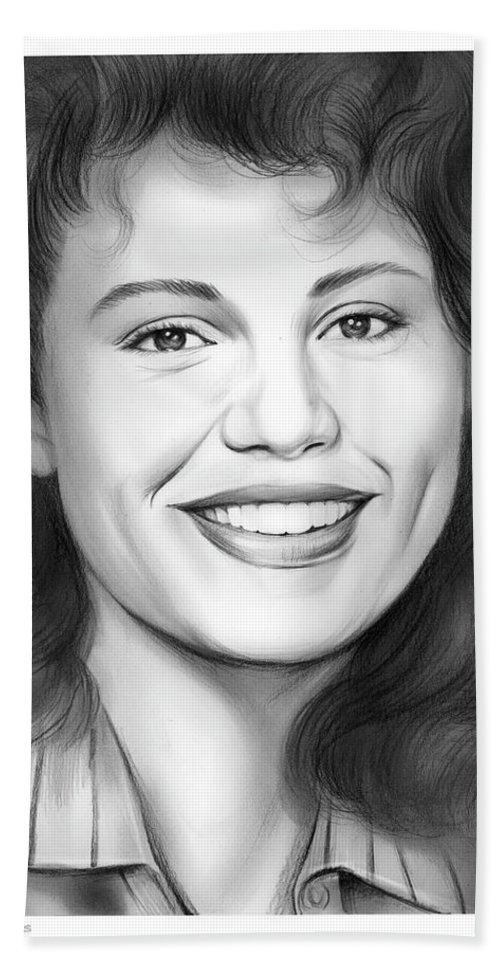 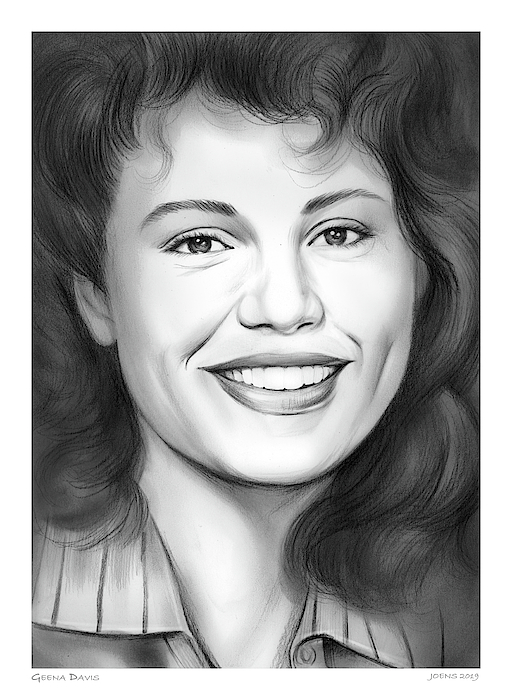 I love my purchase, beautiful view and vibren colors. The towels itself were heavy which I didn’t expect but was a pleasant surprise. I’m planning on buying few more items from this provider.

I love the towels, they match my Louis Vuitton theme

Picture captured very well, I did expect the towel to be thicker but realize a thick fluffy material wouldn't take the photo as good. As it was a present I don't know how it will wash, overall very nice unusual idea.

This product was adequate

Virginia Elizabeth "Geena" Davis (born January 21, 1956)[8] is an American actress, film producer, writer, former model, and former archer.[9] She is known for her roles in The Fly (1986), Beetlejuice (1988), The Accidental Tourist (1988), Thelma & Louise (1991), A League of Their Own (1992), The Long Kiss Goodnight (1996), and Stuart Little (1999). For her performance in The Accidental Tourist, she won the Academy Award for Best Supporting Actress, and for Thelma & Louise, she was nominated for an Academy Award for Best Actress. In 2005, Davis won the Golden Globe Award for Best Actress – Television Series Drama for her role in Commander in Chief. She has since portrayed the recurring role of Dr. Nicole Herman in Grey's Anatomy (2014–2015, 2018), and also starred as Regan MacNeil-Angela Rance in the first season of the horror television series The Exorcist (2017), on Fox.

Thank you for visiting the portrait gallery of Greenville, South Carolina artist, Greg Joens. I am a freelance illustrator and graphite portrait artist. For many years, I have enjoyed spending my evenings sketching portraits of my favorite people from old time TV, movies, music, sports, science, history, politics and more. So far, my graphite portrait gallery has over 1000 sketches. In addition to pencil portraits, I also enjoy creating digital pop art. Locally, my pop art has been used to help raise money for the BMW Pro-Am Classic here in Greenville, SC. Please feel free to send me a note if you have any questions, suggestions or comments about the work. Digital downloads of images are available via this...

All bath towels ship from our production facility within 1 - 2 business days of your order.