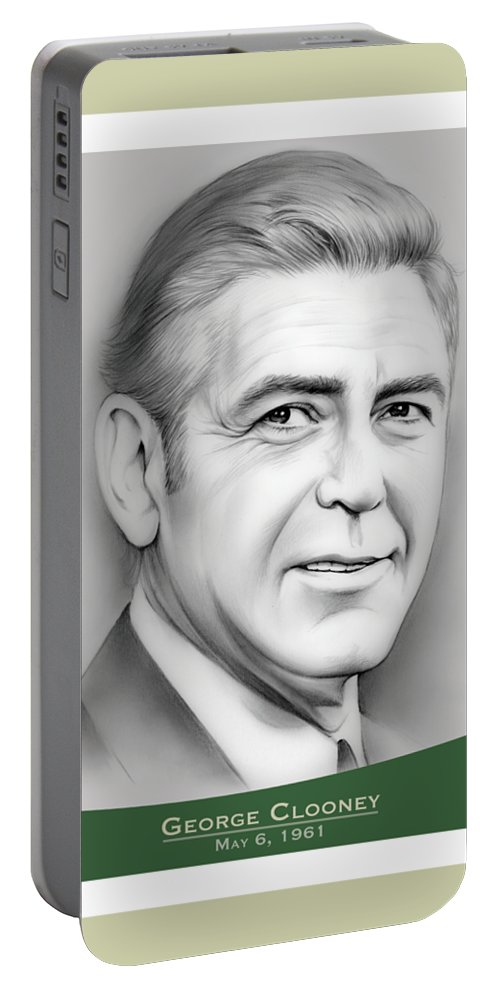 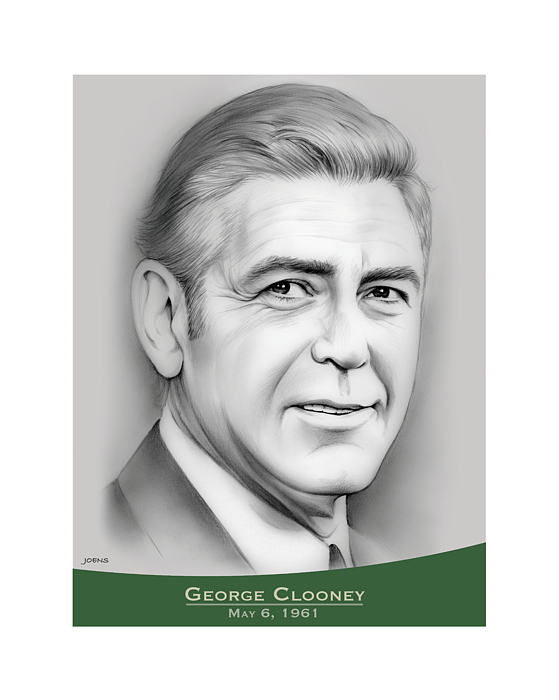 You'll never run out of power again!   If the battery on your smartphone or tablet is running low... no problem.   Just plug your device into the USB port on the top of this portable battery charger, and then continue to use your device while it gets recharged.

With a recharge capacity of 5200 mAh, this charger will give you 1.5 full recharges of your smartphone or recharge your tablet to 50% capacity.

When the battery charger runs out of power, just plug it into the wall using the supplied cable (included), and it will recharge itself for your next use.

Still waiting on the battery charger

Best product, i want to buy more :) This product is currently out of stock. Please do you have more for sell ?

I never received my order, or even a shipping notification. I will have to dispute the charge soon, although I'd still rather have the item. :)

I would love to provide a picture of this product, unfortunately I can't because it never shipped to me and no one at Pixels has been interested in discussing this situation with me despite multiple emails asking for an update.

Worst experience ever. Ordered on 16/08/2017 and estimated ship date was 21/08/2017, it's 06/09/2017 now and there is still no info when item will be shipped. Tried to contact pixels.com twice via contact form, no answer. Charger supposed to be gift for my father's birthday on 09/09/2017 but you managed to ruin it. Since I tried to contact You via contact form, and got no result. I hope that you'll read this comment and return me my money, since you failed to deliver product which is now useless to me because you weren't able to provide any info for couple of weeks

I bought this for my sister who is graduating soon. She spends a lot of time on her cell phone, and I thought this would be a personal and usefu giftl. The image is a bit dark but over all nice quality. The charger came with some charge (blue light came on). It looks easy to use, and I'm eager to see how my sister likes it!

All portable batteries chargers ship from our production facility within 1 - 2 business days of your order.