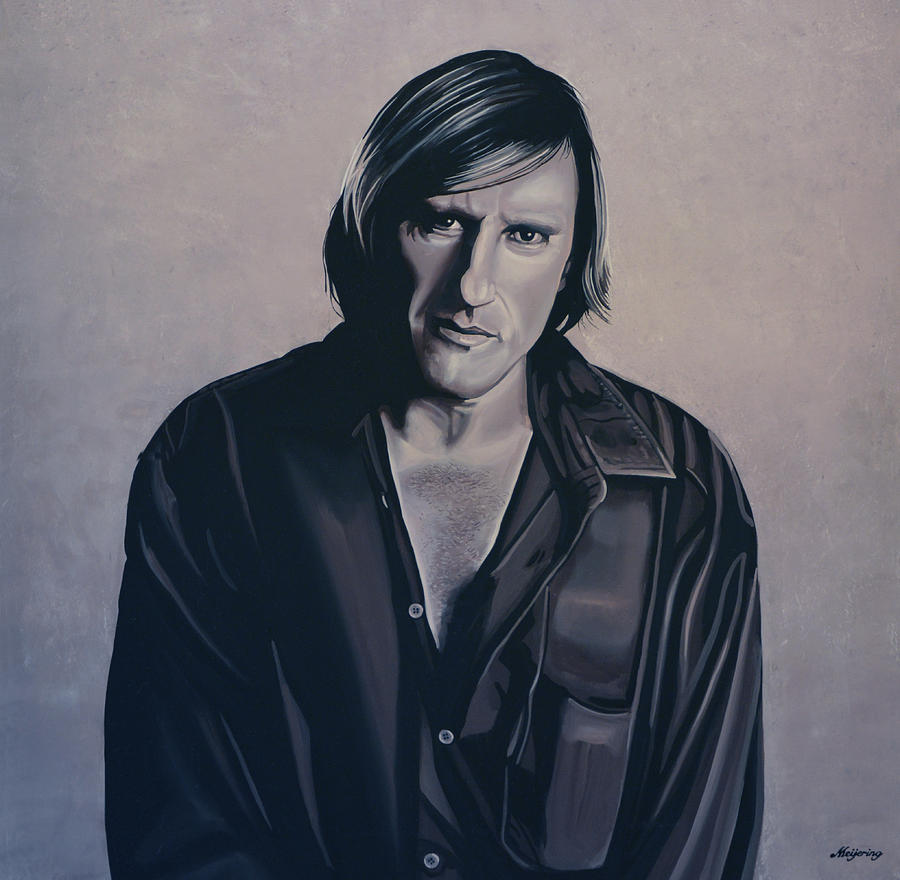 Gerard Depardieu Painting is a painting by Paul Meijering which was uploaded on April 28th, 2013.

Gerard Xavier Marcel Depardieu (born 27 December 1948) is a French actor, filmmaker, businessman and vineyard owner. He is one of the most prolific character actors in film history, having completed approximately 170 movies since 1967.

He is a Chevalier of the Legion d'honneur and Chevalier of the Ordre national du Merite. He was granted citizenship of Russia in January 2013 and the same month became a cultural ambassador of Montenegro.

Paul, Congrats on Your Home Page Feature in Weekly Fun!!!...I am Honored to Show off Your Talent on The Home Page!!!....Bravo!!!

Thanks again. Chrisann, for the feature and all your support!;-)