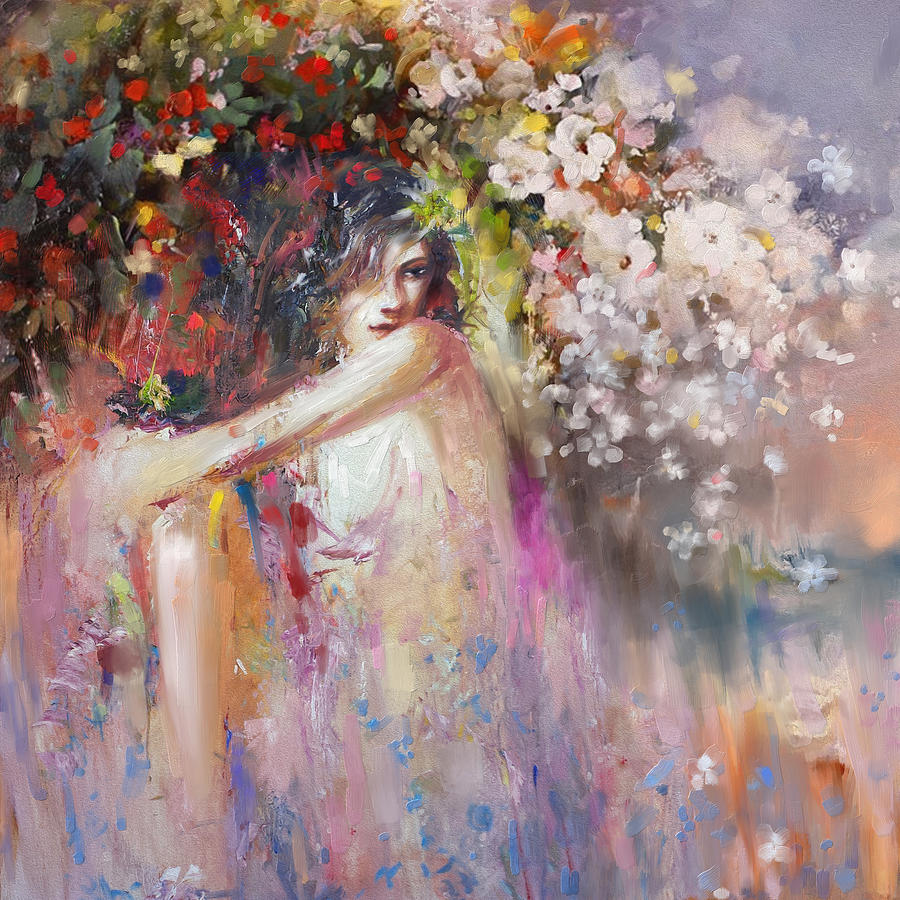 Greece is strategically located at the crossroads of Europe, Asia, and Africa. The status and characteristics of ancient and modern-day women in... more

Greece is strategically located at the crossroads of Europe, Asia, and Africa. The status and characteristics of ancient and modern-day women in Greece evolved from the events that occurred in the history of Greece. According to Michael Scott, in his article "The Rise of Women in Ancient Greece" (History Today), "place of women" and their achievements in Ancient Greece was best described by Thucidydes in this quotation: that The greatest glory [for women] is to be least talked about among men, whether in praise or blame. However, the status of Greek women has undergone change and more advancement upon the onset of the twentieth century. In 1952, they received their right to vote,which led to their earning places and job positions in businesses and in the government of Greece; and they were able to maintain their right to inherit property, even after being married.The status of women in ancient Greece varied from city state to city state. Records exist of women in ancient Delphi, Gortyn, Thessaly, Megara and Sparta owning land, the most prestigious form of private property at the time. Here I painted a greece woman from history belongs to kings family with her musical instrument. painting style inspired from impressionist painters. Medium is oil paints. woman wearing classial costume of greek and dress color inspired from classical fashion.