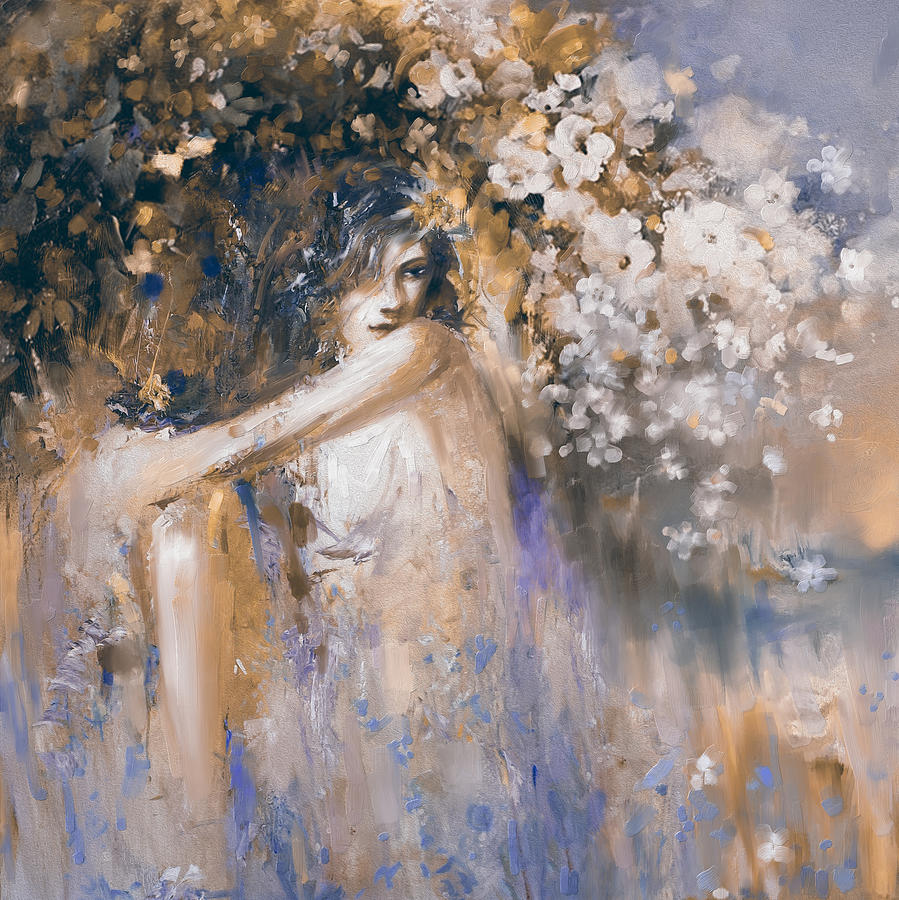 Greece is strategically located at the crossroads of Europe, Asia, and Africa. The modern Greek state, which was established in 1830 following the... more

Greece is strategically located at the crossroads of Europe, Asia, and Africa. The modern Greek state, which was established in 1830 following the war of independence from the Ottoman Empire, traces its roots to the civilization of Ancient Greece, which is considered the cradle of all Western civilization. As such, Greece is the birthplace of democracy, Western philosophy, the Olympic Games, Western literature,historiography, political science, major scientific and mathematical principles, and Western drama, including both tragedy and comedy. The cultural and technological achievements of Greece have greatly influenced the world, having been imparted to the East through Alexander the Great's conquests, and to the West via incorporation into the Roman Empire and succeeding Byzantine Empire. The Greek Orthodox Church transmitted Greek traditions to the wider Orthodox World while shaping the modern Greek identity.Greece's rich legacy is also reflected by its 17 UNESCO World Heritage Sites, among the most in Europe and the world. I personaly thought modern greece traditional home exteriors are uncompeted without flowers so for a change I painted these with figure instead of architecture. Painting colors depicts the floral exteriors of greece houses.