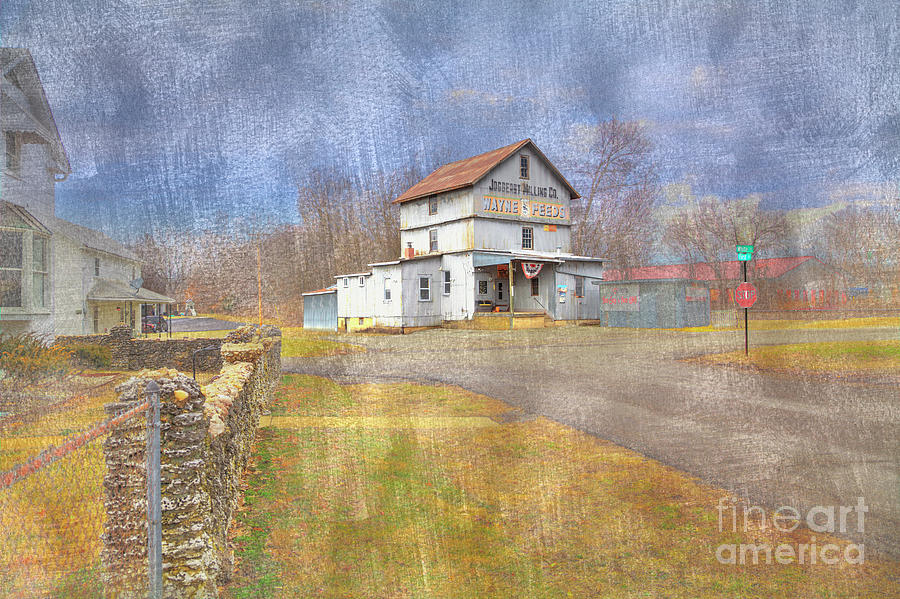 Imperial Missouri is a piece of digital artwork by Larry Braun which was uploaded on March 2nd, 2019.

In its early days, the settlement was called West Kimmswick, Liberty, Rockport, and,
simply, Kimm.

In 1904 E. J. White built a store and saloon from cypress and spruce near
the Frisco railroad. To ensure the train would stop, he even built a switch and depot. Ever
the entrepreneur, he appointed himself the first ticket agent of Imperial.

In 1915, the Imperial Clock Company opened a factory in West Kimmswick. Although
the factory only operated until 1918, the name stuck with the area which thereafter has
been called Imperial.