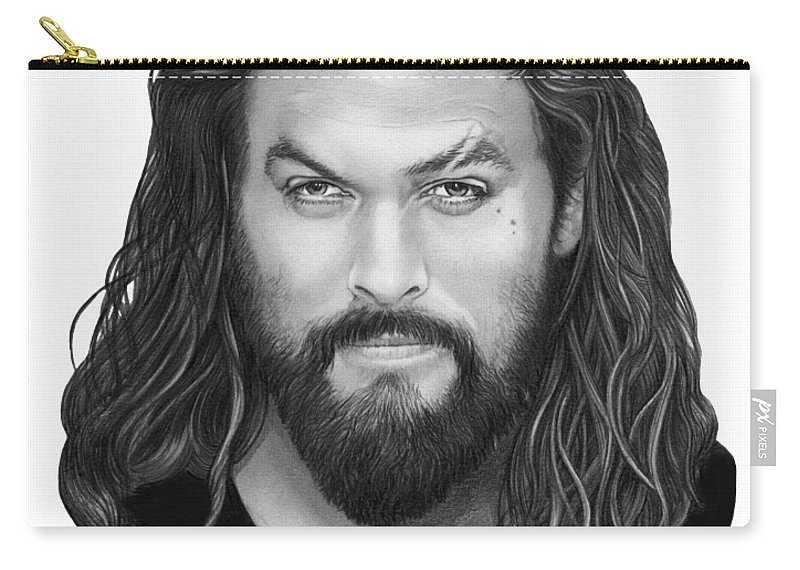 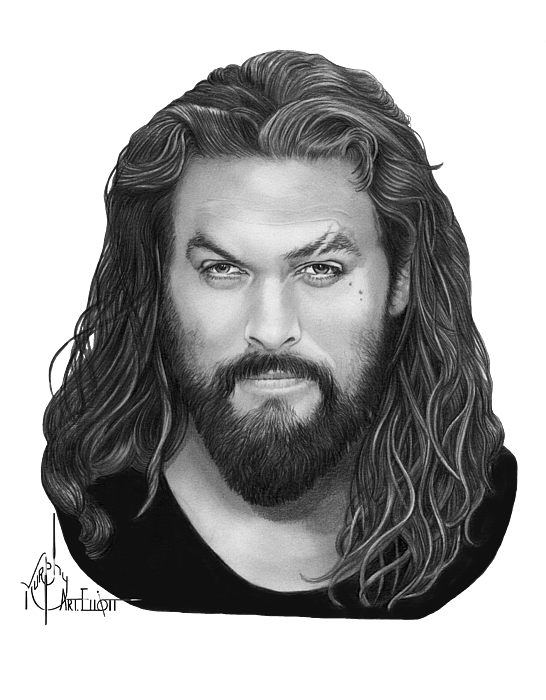 Dress it up, dress it down, or use it to stay organized while you're on the go.   Our carry-all pouches can do it all.   They're crafted with 100% poly-poplin fabric, double-stitched at the seams for extra durability, and include a durable metal zipper for securing your valuables.

Our carry-all pouches are available in three different sizes and with two different bottom styles: regular and t-bottom.

Excellent work, Murphy!!! Congratulations, your work is Featured in "Just Drawing"! I invite you to place it in the group's "Featured Image Archive" Discussion!! And a congratulations as your gorgeous artwork was also specially chosen as an “Administrator's Finest” and shared in the Just Drawing group thread!! 😊

love it! it is my makeup bag in my bathroom

Love it! The art is perfect and the bag is a great size!

This is really cool. I have had a bit of difficulty with the zipper but I do love it

Absolutely love it! Such a beautiful design and great quality. I will be buying many more, the perfect gift for people.

A pencil drawing of Jason Momoa by Murphy Art. ElliottJoseph Jason Namakaeha Momoa (born August 1, 1979) is a Kānaka-American actor, writer, director, producer and model. He is known for his television roles as Ronon Dex on the military science fiction television series Stargate Atlantis (2004–2009), Khal Drogo in the HBO fantasy television series Game of Thrones (2011–2012), and as Declan Harp in the Netflix series Frontier (2016–present).Momoa portrayed the title character in the sword and sorcery film Conan the Barbarian (2011). He plays Aquaman in the DC Extended Universe, beginning with the 2016 superhero film Batman v Superman: Dawn of Justice, and then in the 2017 ensemble Justice League and the 2018 solo film Aquaman.[1][2]Road to Paloma was Momoa's first film as director, writer, and producer. He also starred in the lead role in the film, released on July 11, 2014.[3]

Traditional pencil drawings, portraits and illustrations by Murphy Art. Elliott Master Painter Murphy Elliott's futuristic oil paintings can be found winning awards in international art contests, featured in space magazines and adding color to the National Space Society's website. But in Plant City, they know him as one of the best house painters in town. To understand Murphy's art, you have to understand Murphy's personal history � his genius, his childhood, his passion for the future of the human race � and how those elements add up to spectacular and prophesying oils on canvas painted at night, and homes and offices immaculately painted during the day. Murphy Elliott's parents placed him in foster care when...

All carry-all pouches ship from our production facility within 2 - 3 business days of your order.