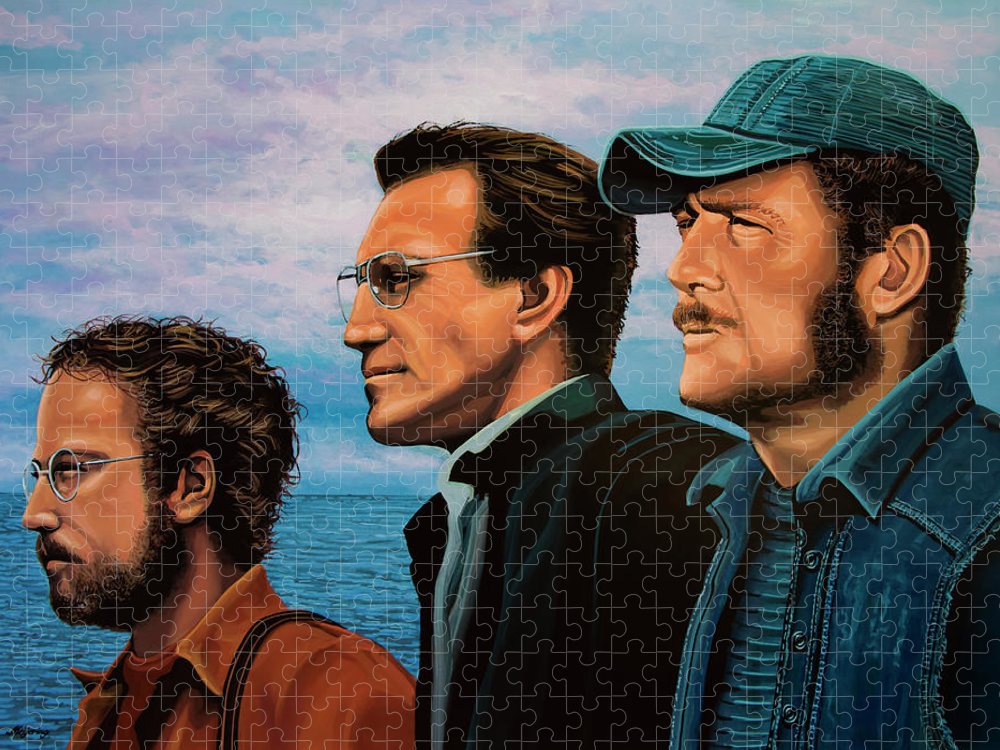 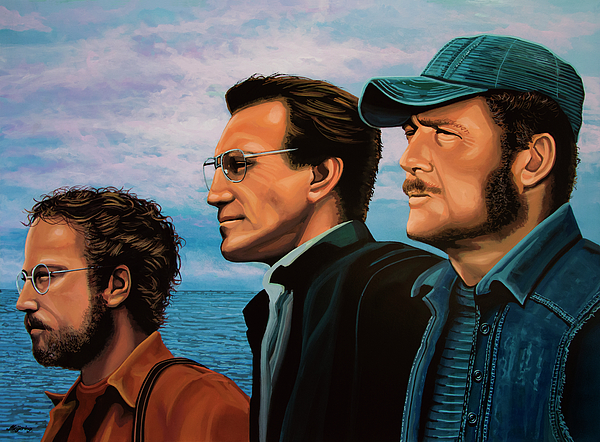 Challenge your brain with a jigsaw puzzle designed by an independent artist!   Our puzzles are made from premium 0.2" thick paper stock and include a semi-gloss coating on the top surface to make the image pop.   Puzzles are available in two different sizes, and each puzzle includes a puzzle box with the artwork printed on the top for safe storage when you're not puzzling.   The puzzle pieces are unique shapes.

Store the puzzle in the provided box at room temperature with low humidity.

When will this become available? I'd love to have one.

Congratulations!! This stunning image has been selected to be featured for the week in the “Art Forever with You” Group Home Page. You are welcome to add a preview of this featured image to the group’s discussion post titled “2020 October: Stunning Group Featured Images and Thank-you’s” for a permanent display within the group, to share this achievement with others. Also feel free to post your feature on our group Facebook page: https://www.facebook.com/groups/296998814248643/ Thank you for your participation in the group! ~Jan (October 6, 2020)

One of your peers nominated this image in the 1000 views Groups nominated images by your fellow artist in the Special Features #14 promotion discussion. Please visit and pass on the love to another artist.....L/F/Tw

Congratulations on being featured in the FAA Group ‘Promote Your Work Here and Get Noticed.' To ensure your feature remains available over time, post your featured image(s) in the Group's 'Thanks for the Feature / Image Archive.’ Your image has been pinned to the Group’s features board (www.pinterest.ca/tendrelimages/promote-your-work-here-get-noticed)

Thank you so very much, John, for your compliment, support and the feature in your marvelous group!!...;-))

Thank you so very much, Michael, for your compliment, support and the feature in your presentive group!!...;-))

Thank you so very much, David, for your support and the feature in your creative group!!...;-))

Now that goes back. Great cast! And nice work!

Thank you, Chad, for your kind comment! And yes, it was one on my favorite movies of all time!;-))

Wonderfull stuff paul ! Takes me back to my youth great movie!

The puzzle was delivered quickly and is good quality. However, the box itself was damaged and some sides were breaking off. Also, I would have liked the image itself to be better resolution - the words / labels were very blurry and unclear.

Bought as a present. Great pic, good quality, but would prefer either a sealed box or puzzle in a bag. Seems like a regift if no seal. even just a little sticker on two sides to keep it closed.

The puzzle pieces are more grainy than I would have hoped

Realistic acrylic painting of Richard Dreyfuss, Roy Scheider and Robert Shaw in the movie Jaws, painted by the Dutch fine artist Paul Meijering - the Original painting is 120 x 90 cm and for sale Jaws is a 1975 American thriller film directed by Steven Spielberg and based on Peter Benchley's 1974 novel of the same name. In the story, a giant man-eating great white shark attacks beachgoers on Amity Island, a fictional New England summer resort town, prompting the local police chief to hunt it with the help of a marine biologist and a professional shark hunter. The film stars Roy Scheider as police chief Martin Brody, Robert Shaw as shark hunter Quint, Richard Dreyfuss as oceanographer Matt Hooper, Murray Hamilton as Larry Vaughn, the mayor of Amity Island, and Lorraine Gary as Brody's wife, Ellen. The screenplay is credited to both Benchley, who wrote the first drafts, and actor-writer Carl Gottlieb, who rewrote the script during principal photography.

All jigsaw puzzles ship from our production facility within 3 - 4 business days of your order.