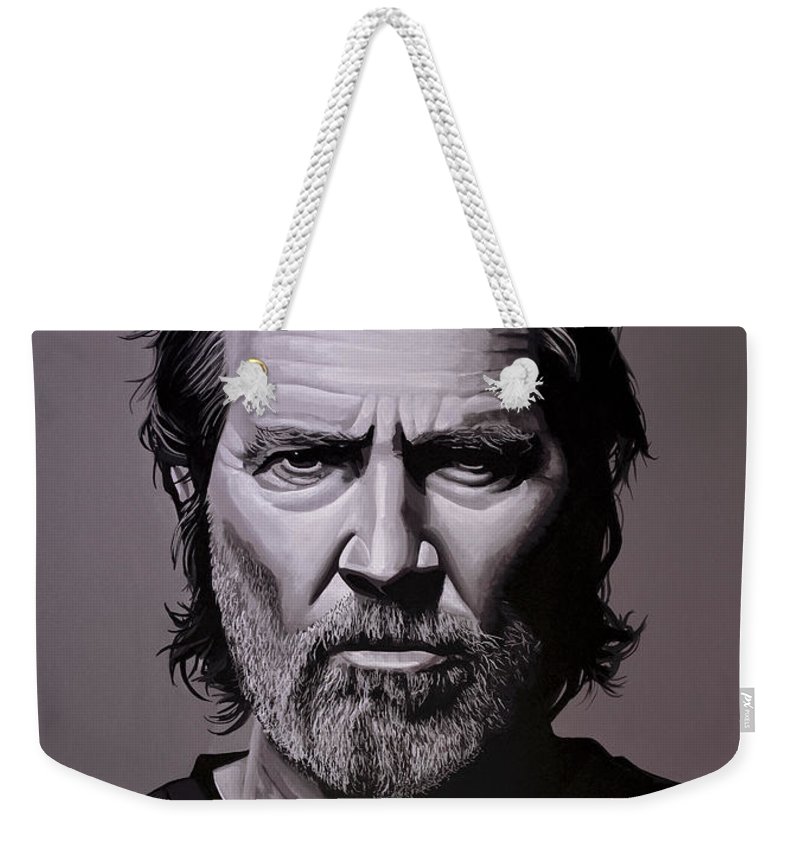 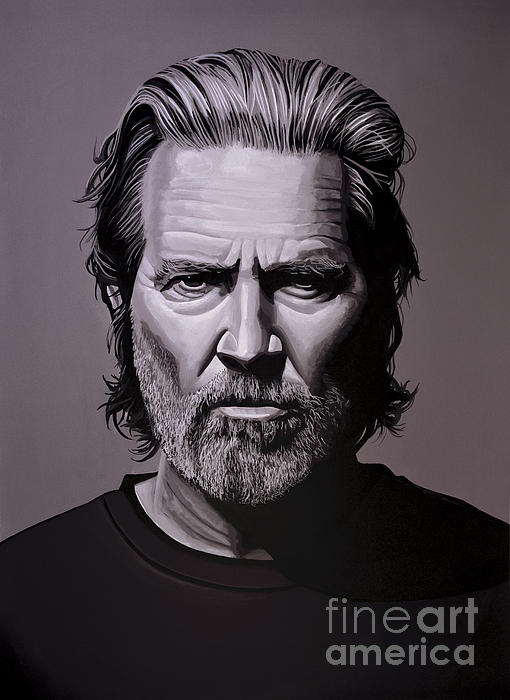 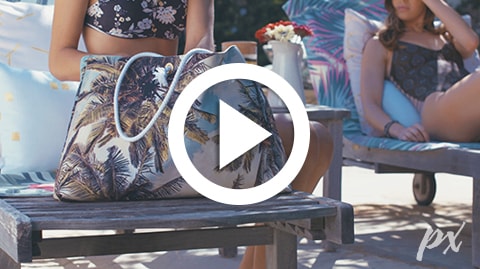 Our weekender tote bags are chic and perfect for a day out on the town, a staycation, or a weekend getaway.   The tote is crafted with soft, spun poly-poplin fabric and features double-stitched seams for added durability.   The 1" thick cotton handles are perfect for carrying the bag by hand or over your shoulder.   This is a must-have for the summer.

Thank you so very much, Christopher, for your compliment, support and the feature in your fabulous group!!...;-))

Thank you so very much, for your lovely compliment, Martin!!;-))...

Excellent! Worth a Feature! L/F

Thank you so very much, Donna, for your compliment, support and the feature in your beautiful group!!...;-))

Paul, Your Work has been Featured On The Home Page of Weekly Fun For All Mediums...Congrats!!! vt

Thank you so much, Chrisann, for all your support and the feature in your amazing group!!;-)

Thank you so very much, Robyn, for your compliment, support and the feature in your wonderful group!!...;-))

What an excellent featured portrait!

All weekender tote bags ship from our production facility within 2 - 3 business days of your order.