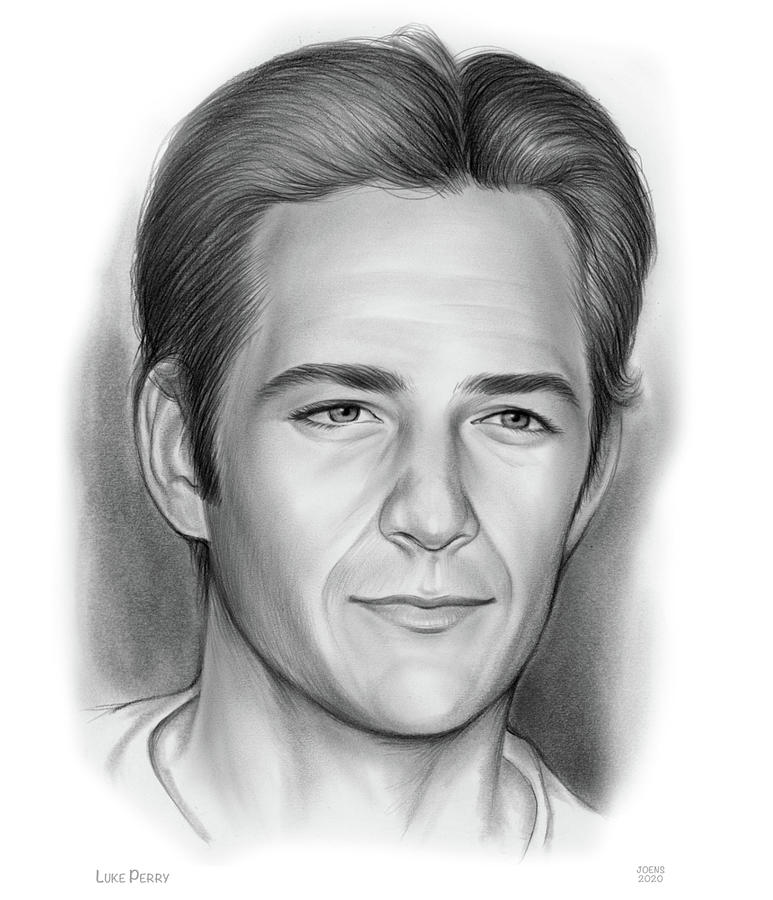 Luke Perry - Pencil is a drawing by Greg Joens which was uploaded on October 11th, 2020.