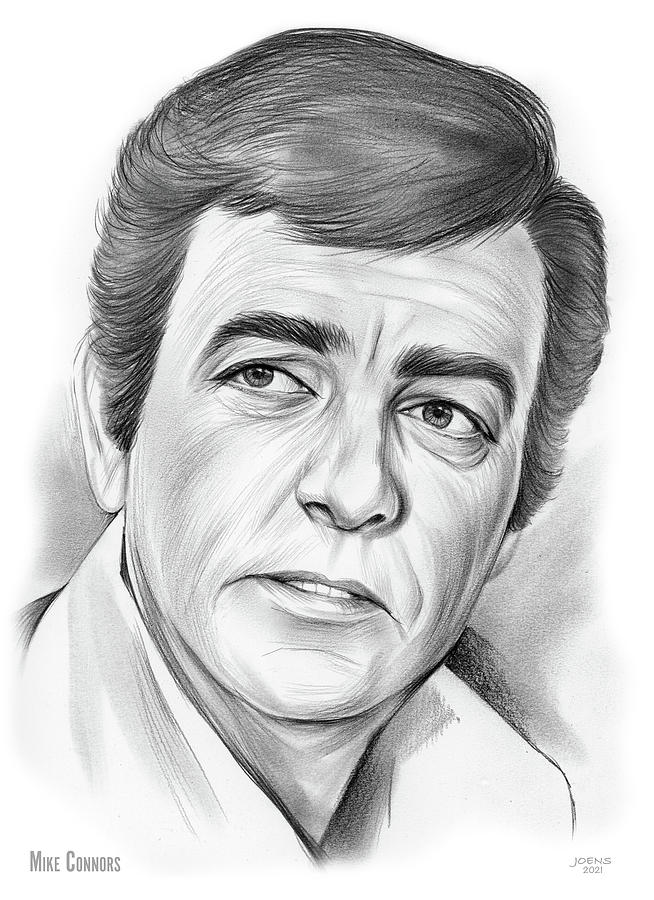 Mike Connors - pencil is a drawing by Greg Joens which was uploaded on February 4th, 2021.