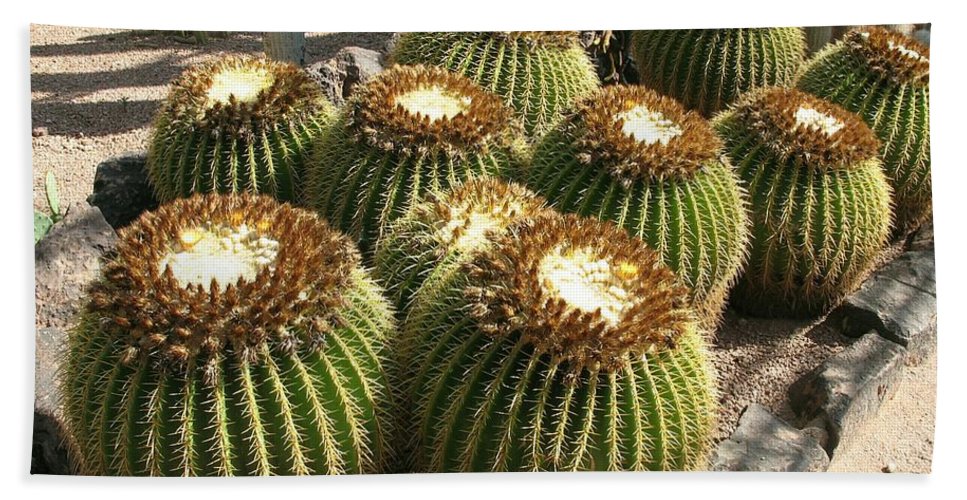 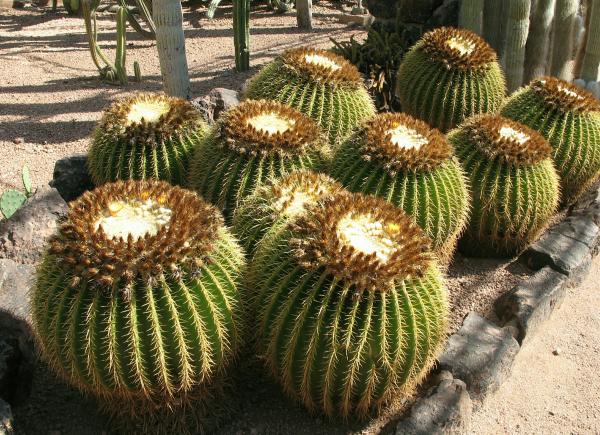 Thank you very much Cindy.

Thank you very much Miroslava.

Christiane, great capture and description. I never heard of these before, let alone seen one. f/l

Hahahaha, I love the name , that's just classic !!!! Excellent shot and find, and its sad to see that they endangered in the wild !! l/f/t

Thank you very much Marsha

Chris,I wish I had one of these Cacti. They are so easy to take care of. You are a great photographer! Have a good one.Marsha FV

Thank you very much Guido.

Thank you very much Gloria.

wonderful work Chris!! lovely collection of cacti never saw them together like this before a truly charming piece fl!!!

Hello, I am interesting about delivery my order with number 1818093 from 17.october. Thanks Best regards

Satisfied with my purchase. Good quality.

This product is fantastically amazing. My staff and I thoroughly enjoy every single item we've ever purchased from your company and artists. Thank You very much. We'll be ordering soon.

when i receive this i can but it has not come as yet.could you sort this please.

The only reason I chose 4 stars is because its a lighter shade of blue than pictured otherwise I like it alot!

Copyright: Christiane Schulze Echinocactus grusonii, popularly known as the golden barrel cactus, golden ball or, amusingly, mother-in-law's cushion, is a well known species of cactus, and is endemic to east-central Mexico. It is rare and critically endangered in the wild, where it is found near Mesa de L�on in the state of Quer�taro, and in the state of Hidalgo.[1] The population was critically reduced in the 1990s, by the creation of the Zimap�n Dam and reservoir in Hidalgo.The cactus grows in volcanic rock on slopes, at altitudes around 1,400 metres (4,600 ft)

All Artwork is Registered and Orginal Artwork of Christiane Schulze. All rights Reserved and Copyrighted to Christiane W. Schulze and protected by US and International Copyright Law. Copying and/or distributing these images without my permission is strictly prohibited. PLEASE NOTICE: THE WATERMARK WILL NOT APPEAR ON PRINTS Christiane W. Schulze was born in Dortmund / Germany From 2003 - 2007 she studied Art. Since 2007 she took the Master Class of Prof Qi Yan (Professor of Art in Bejing / China and Düsseldorf / Germany) Exhibition: Gallery Artodrom Berlin 2011 Art Beijing April 2012 Sparkasse Castrop-Rauxel 25.10.12-06.12.12 Physiotherapy Practice Schueller&Kivelitz August 2017 Gallery Arto Mondo Castrop -...

All bath sheets ship from our production facility within 1 - 2 business days of your order.