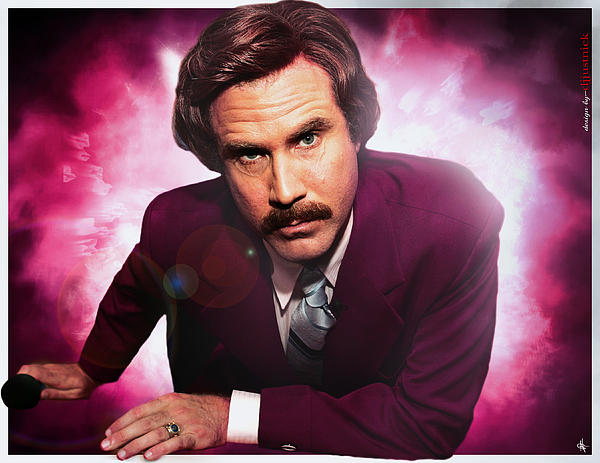 The Center for Disease Control has recommended the use of cloth face masks to help fight the spread of COVID-19.

This face mask is made from 100% polyester and includes two ear loops with adjustable grommets for a comfortable fit.

The printed area of the mask is approximately 7" wide by 5" tall.   This mask fits well on adult mens' faces without the grommets but, due to the adjustable grommets, can be worn snuggly by adult women, as well.

Please note - this is NOT a surgical grade mask. It is not intended for any medical or commercial uses, whatsoever. It is a simple, cloth mask designed for everyday use to cover your mouth when out in public. The mask should not be used in any medical or surgical setting.

We make no warranties that the mask prevents infections or the transmission of viruses or diseases.

This is awesome Nicholas. Congrats on your sale!

The Mask are awesome!

I’m the Grammie for whom my granddaughter painted this giraffe. The mask will be perfect when I feed giraffes at the zoo.

Thought I lost this one had to buy another one.

This is for friend of mine he loves it! Matches his car.

Anchorman: The Legend of Ron Burgundy, or simply Anchorman, is a 2004 comedy film directed by Adam McKay, produced by Judd Apatow, starring Will Ferrell, and written by McKay and Ferrell. The film is a tongue-in-cheek take on the culture of the 1970s, particularly the new Action News format.[3] It portrays a San Diego TV station where Ferrell's title character clashes with his new female counterpart. This film is number 100 on Bravo's 100 funniest movies, number 6 on TimeOut's top 100 comedy films of all time and 113 on Empire's 500 Greatest Movies of All Time. The film made $28.4 million in its opening weekend, and $90.6 million worldwide in its total theatrical run. A companion film assembled from outtakes and abandoned subplots, titled Wake Up, Ron Burgundy: The Lost Movie, was released straight-to-DVD in late 2004. A sequel, Anchorman 2: The Legend Continues, was released on December 18, 2013, with Paramount Pictures replacing DreamWorks for distribution.

Nicholas Grunas was born and raised in Southwest Detroit and still calls 'The D' home. Nicholas is a self-taught photographer with much determination who has spent many hours researching his love of the art, perfecting his skills and challenging himself. Nicholas is gifted with the ability to see the beauty in anything and transform the vision in his mind into amazing images. Nicholas never leaves home without his camera and is always drawn back to the city he calls home where he brilliantly captures the beauty that still lies within the boundaries of Detroit, many times in the most unexpected astonishing places. Every picture tells a story with Nicholas' unique style,vibrant use of color and captivating imagery of Detroit and the...

All face masks ship from our production facility within 2 - 3 Business Days of your order.