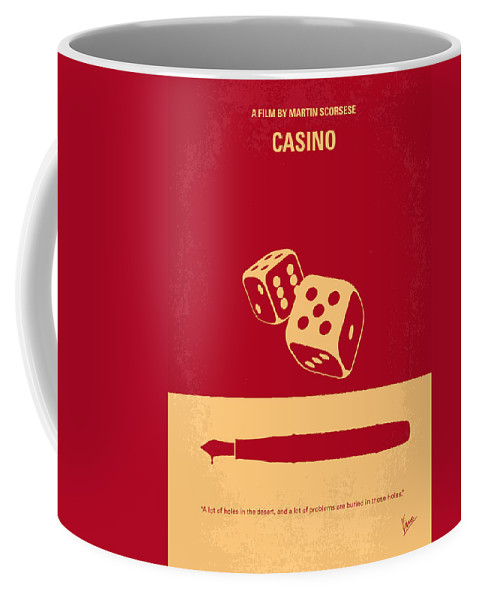 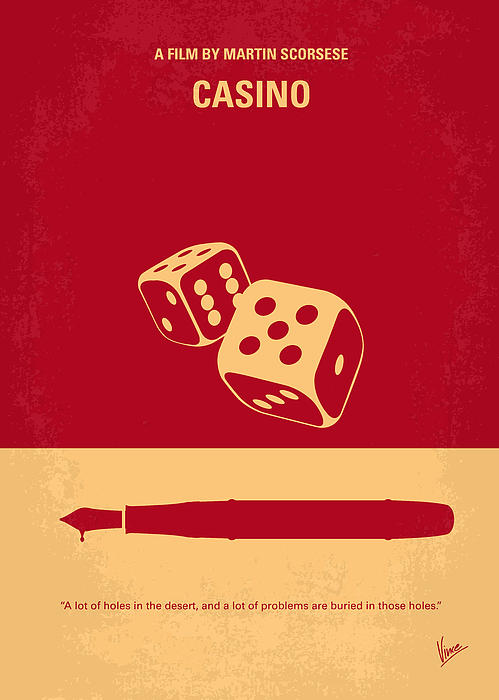 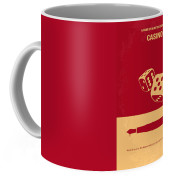 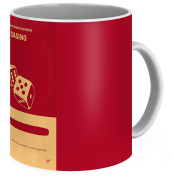 Congrats on your sale! L/F

RETURNED FOR REFUND - NOT WHAT I EXPECTED - VERY FADED TOO LIGHT

This Ronald Searle cover has a deep personal meaning for me. I have a framed copy of it on a wall, and I am glad to have another version of it in my cupboard!

Greed, deception, money, power, and murder occur between two mobster best friends and a trophy wife over a gambling empire.Director: Martin ScorseseStars: Robert De Niro, Sharon Stone, Joe PesciStorylineThis Martin Scorsese film depicts the Janus-like quality of Las Vegas--it has a glittering, glamorous face, as well as a brutal, cruel one. Ace Rothstein and Nicky Santoro, mobsters who move to Las Vegas to make their mark, live and work in this paradoxical world. Seen through their eyes, each as a foil to the other, the details of mob involvement in the casinos of the 1970's and '80's are revealed. Ace is the smooth operator of the Tangiers casino, while Nicky is his boyhood friend and tough strongman, robbing and shaking down the locals. However, they each have a tragic flaw--Ace falls in love with a hustler, Ginger, and Nicky falls into an ever-deepening spiral of drugs and violence.