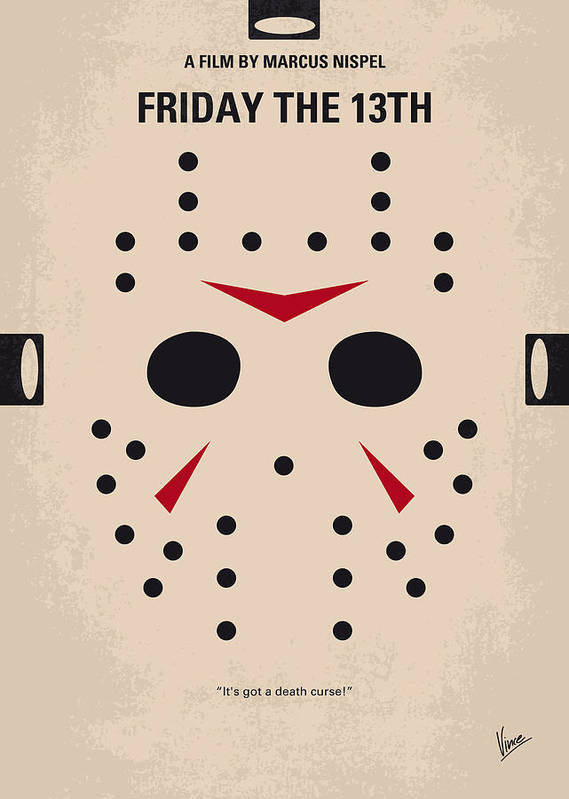 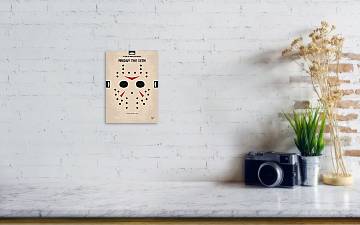 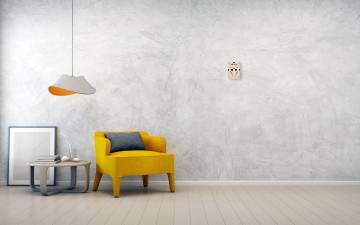 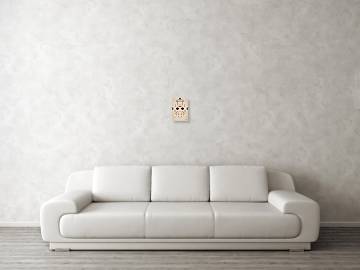 No449 My Friday The 13th Minimal Movie Poster Art Print 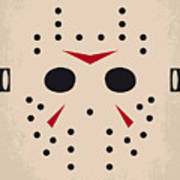 No449 My Friday The 13th Minimal Movie Poster art print by Chungkong Art.   Our art prints are produced on acid-free papers using archival inks to guarantee that they last a lifetime without fading or loss of color. All art prints include a 1" white border around the image to allow for future framing and matting, if desired.

Pixels is one of the largest, most-respected giclee printing companies in the world with over 40 years of experience producing museum-quality prints.   All of our art prints are produced on state-of-the-art, professional-grade Epson printers.

I love it. It’s perfect for my family room

Love the pieces, I see fields of gold, sunsets on fire and my imagination soars.

A group of camp counselors is stalked and murdered by an unknown assailant while trying to reopen a summer camp which, years before, was the site of a child's drowning. Director: Sean S. Cunningham Stars: Betsy Palmer, Adrienne King, Jeannine Taylor Storyline In 1957, at Camp Crystal Lake, a young boy named Jason Voorhees drowned. In 1958, two camp counselors were murdered. In 1962, fires and bad water thwarted the camp's reopening. Now, in 1979, Steve Christy finally reopens Camp Crystal Lake with the help of a few new counselors. Ignoring the warnings from a crazy old man, the murders start once again while a mysterious stalker prowls the area. Is it revenge that the killer is looking for? Who will survive the nightmare and live to tell the story?

All art prints ship from our production facility within 2 - 3 business days of your order.