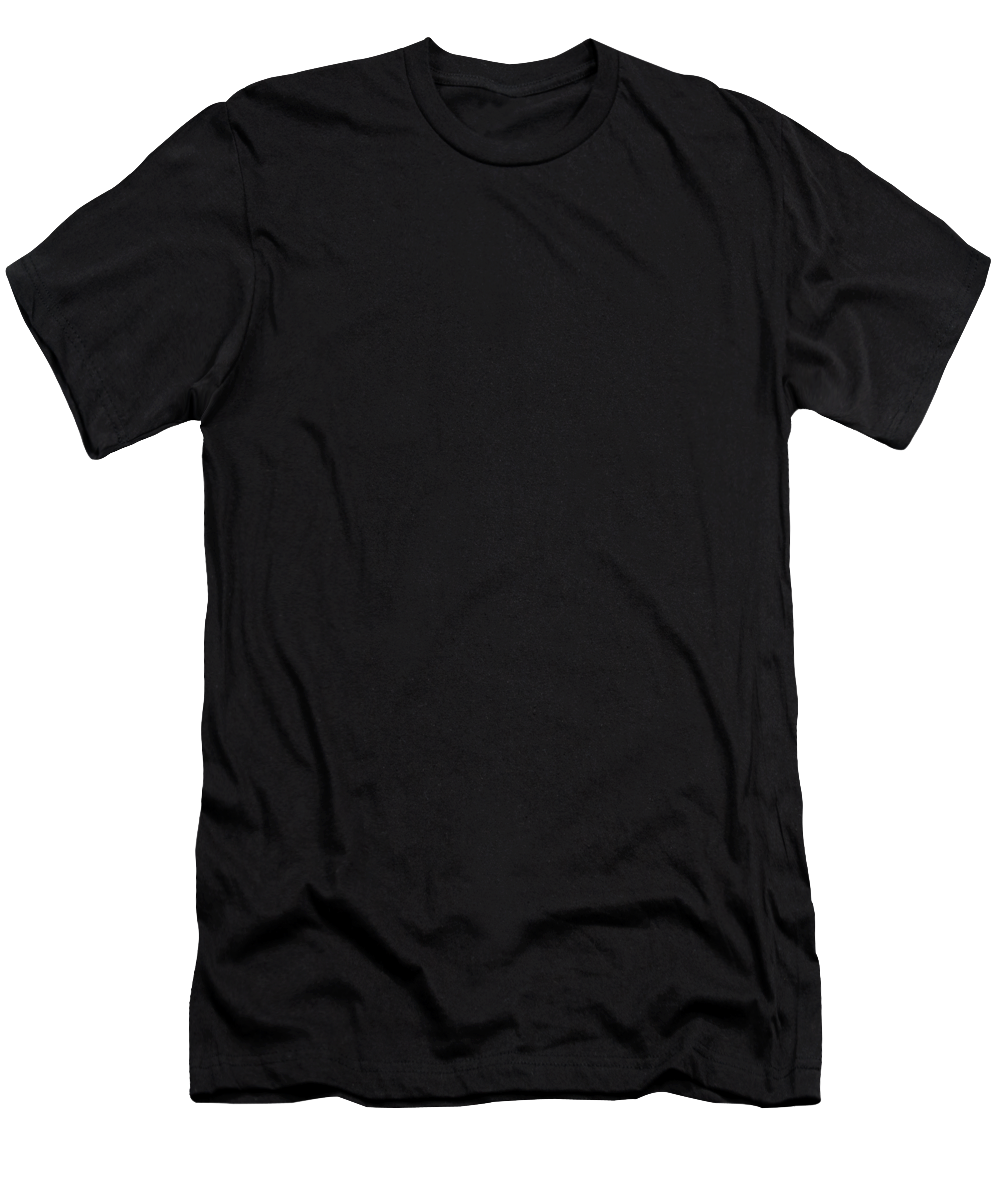 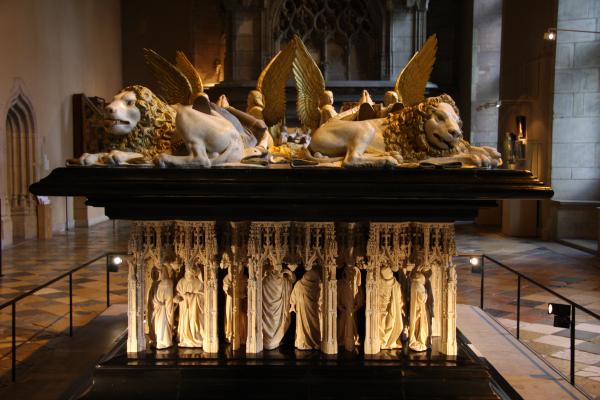 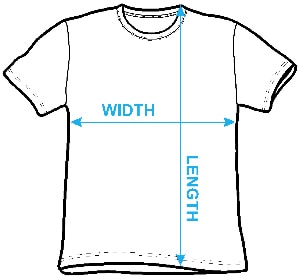 Thank you very much Cindy

Thank you very much Gloria.

This is my second Zoetrope shirt I’ve bought and I’m stoked on both of them. So glad I came across this website.

I absolutely love my shirts. The art work is beautiful and it is very meaningful to me as I had worked at the brooklyn refinery for 10 years and h ave such warm memories from there. Thank you so very much! Be blessed

It was a pleasure doing business with Pixels. Ordering was trouble-free and shipping was right on time. The best feature of the t-shirt i purchased is James Williamson's rendering of the Hudson Valley UFO. I ordered the shirt in honor of having been one of the 1000s of witnesses of this "UFO" in NY in the 1980s. Williamson's work captures well the mystery & beauty of what we saw and the colors look great on the shirt.

Copyright: Christiane Schulze The Palace of the Dukes and Estates of Burgundy or palais des ducs et des �tats de Bourgogne is a remarkably well-preserved architectural assemblage in Dijon. The oldest part is the 14th and 15th century Gothic ducal palace and seat of the Dukes of Burgundy, made up of a logis still visible on place de la Liberation, the ducal kitchens on cour de Bar, the tour de Philippe le Bon, a "guette" overlooking the whole city, and tour de Bar. Most of what can be seen today, however, was built in the 17th and especially the 18th centuries, in a classical style, when the palace was a royal residence building and housed the estates of Burgundy. Finally, the 19th fa�ade of the mus�e on place de la Sainte-Chapelle was added on the site of the palace's Sainte-Chapelle, demolished in 1802. The Palace houses the city's town hall and the mus�e des Beaux-Arts. From Wikipedia

All Artwork is Registered and Orginal Artwork of Christiane Schulze. All rights Reserved and Copyrighted to Christiane W. Schulze and protected by US and International Copyright Law. Copying and/or distributing these images without my permission is strictly prohibited. PLEASE NOTICE: THE WATERMARK WILL NOT APPEAR ON PRINTS Christiane W. Schulze was born in Dortmund / Germany From 2003 - 2007 she studied Art. Since 2007 she took the Master Class of Prof Qi Yan (Professor of Art in Bejing / China and Düsseldorf / Germany) Exhibition: Gallery Artodrom Berlin 2011 Art Beijing April 2012 Sparkasse Castrop-Rauxel 25.10.12-06.12.12 Physiotherapy Practice Schueller&Kivelitz August 2017 Gallery Arto Mondo Castrop -...

All t-shirts ship from our production facility within 1 - 2 business days of your order.