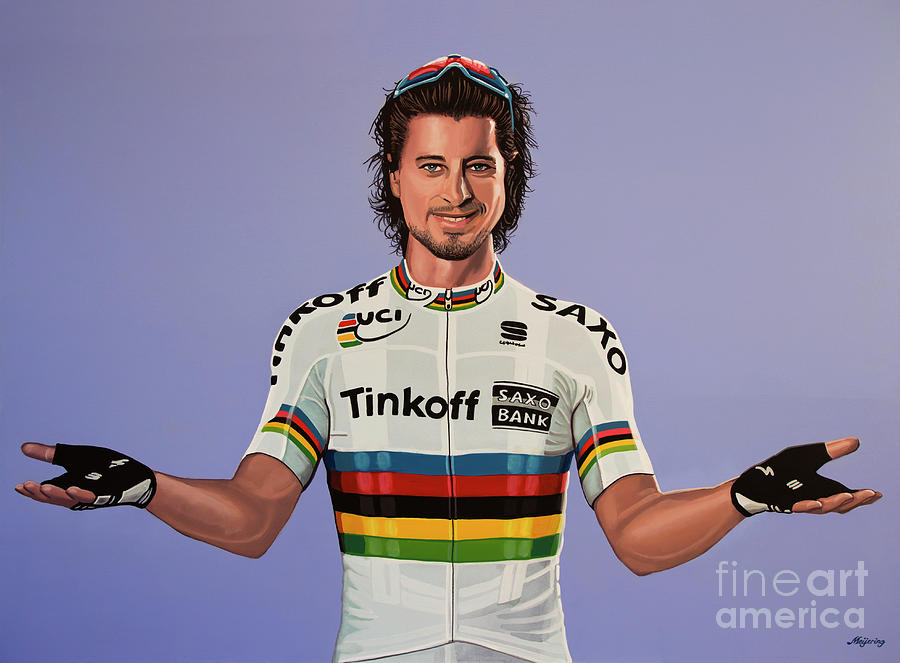 Peter Sagan Painting is a painting by Paul Meijering which was uploaded on March 6th, 2017.

Realistic acrylic painting on panel of the professional road bicycle racer Peter Sagan, painted by the Dutch fine artist Paul Meijering, the Original painting is 120 x 90 cm and for sale