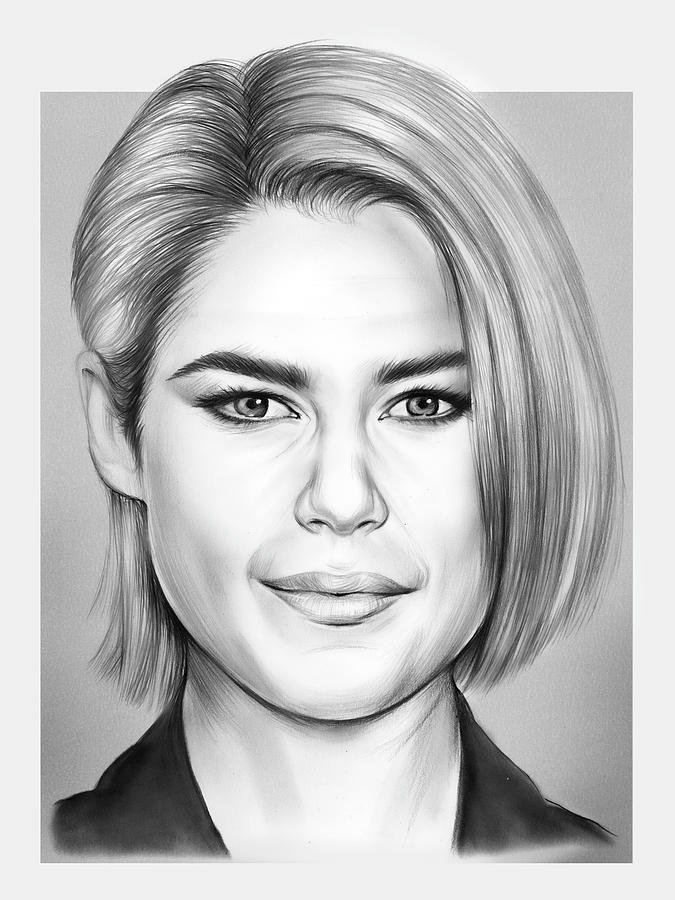 Rachael Taylor is a drawing by Greg Joens which was uploaded on November 6th, 2019.

Rachael May Taylor (born 11 July 1984) is an Australian actress and model. Her first leading role was in the Australian series headLand... more

She has also starred as Dr. Lucy Fields on Grey's Anatomy, as one of the Angels on the short-lived reboot Charlie's Angels (both 2011), as the main character on the ABC show 666 Park Avenue (2012–2013), and in the NBC action/thriller series Crisis (2014). She starred as Trish Walker in the Netflix exclusive Marvel Cinematic Universe streaming television shows Jessica Jones (2015–2019), Luke Cage (2016), and The Defenders (2017).