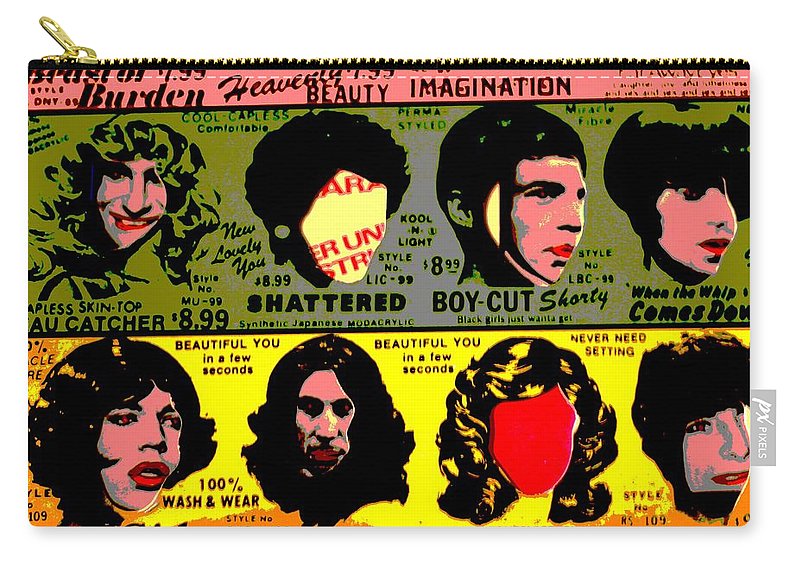 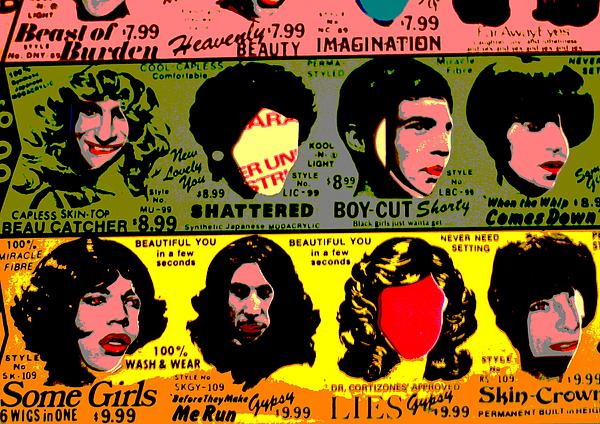 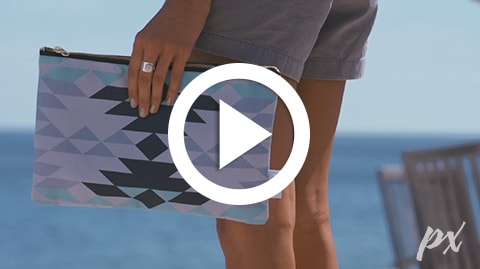 Dress it up, dress it down, or use it to stay organized while you're on the go.   Our carry-all pouches can do it all.   They're crafted with 100% poly-poplin fabric, double-stitched at the seams for extra durability, and include a durable metal zipper for securing your valuables.

Our carry-all pouches are available in three different sizes and with two different bottom styles: regular and t-bottom.

Arrived as an early Christmas present for my husband who has a habit of losing his drawing tools. A high quality case that fits most brushes and pencils, plus an incredibly cute and attractive design + subject? Happy hubby. Thank you, Doug!

Pleased with this product.

Fabulous....gift to friend who purchased full image on shower curtain.

The Rolling Stones are an English rock band formed in Dartford, Kent in 1962. The first settled line-up consisted of Brian Jones (guitar, harmonica), Ian Stewart (piano), Mick Jagger (lead vocals, harmonica), Keith Richards (guitar), Bill Wyman (bass) and Charlie Watts (drums). Jones left the band less than a month prior to his death in 1969, having already been replaced by Mick Taylor, who left in 1975. Since then Ronnie Wood has been on guitar in tandem with Richards. Following Wyman's departure in 1993, Darryl Jones has been the main bassist. Stewart was removed from the official line-up in 1963 but continued as occasional pianist until his death in 1985. Other notable keyboardists for the band have included Nicky Hopkins, active from 1967 to 1982; Billy Preston through the mid 1970s (most prominent on Black and Blue); and Chuck Leavell, active since 1982. The band was first led by Jones, but after teaming as the band's songwriters, Jagger and Richards assumed de facto leadership.

All carry-all pouches ship from our production facility within 2 - 3 business days of your order.