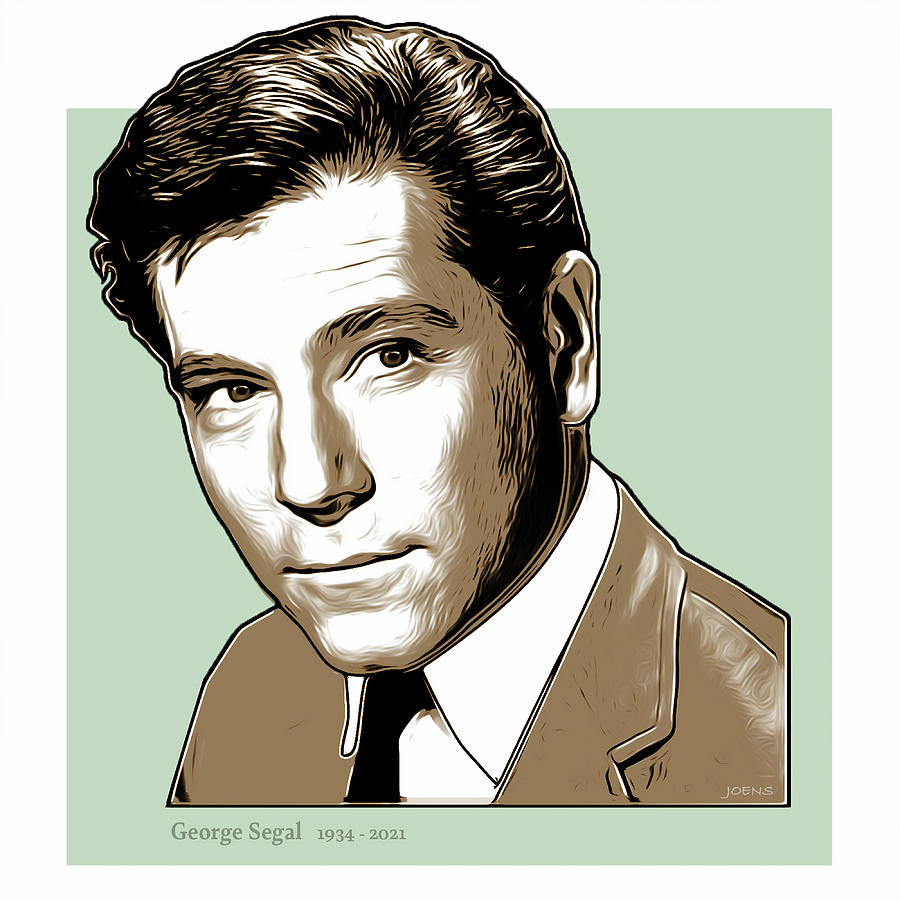 Segal Tribute is a drawing by Greg Joens which was uploaded on March 29th, 2021.

Segal was also an accomplished banjo player. He released three albums and performed with the instrument in several of his acting roles and on late-night television.
Source: wikipedia