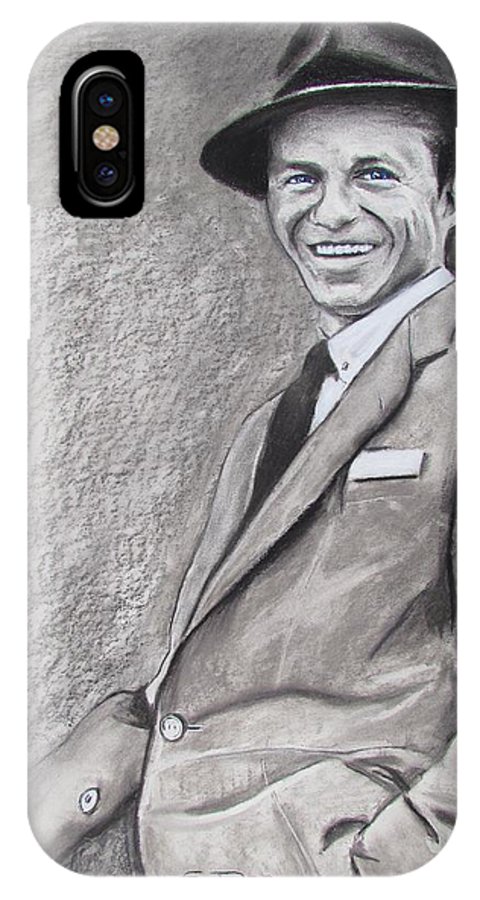 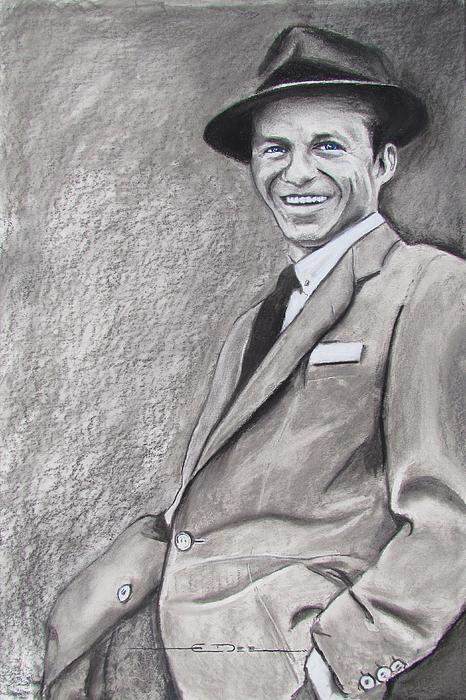 Sinatra - The Voice iPhone x case by Eric Dee.   Protect your iPhone X with an impact-resistant, slim-profile, hard-shell case. The image is printed directly onto the case and wrapped around the edges for a beautiful presentation. Simply snap the case onto your iPhone X for instant protection and direct access to all of the phone's features!

Great piece. Congrats on the sale!

This is a great sturdy phone case and turned out beautiful

received my product today absolutely love it. thank you very much for your great service and great customer service

I never received this SG8 cover instead got a case with an ugly joker on it. I have since tried to get assistance from Pixels but no one contacted me for an exchange. Finally, I figured out that I need to create an RMA and ship back the ugly Joker case. I wonder if I'll ever get this Nuno Martinho case since it reminds me of my time in Lisbon, Portugal. You guys suck.

I absolutely love it!!

When Frank Sinatra was a bachelor in his 40's, he entered a middle-aged crazy phase, cavorting in Las Vegas, Atlantic City, Hollywood and stops in between. His entourage, nicknamed 'The Rat Pack', included Sammy Davis Jr., Dean Martin, Peter Lawford, Joey Bishop and Shirley MacLaine, who called Sinatra "Chairman of the Board". Sinatra was known by three nicknames: Ol' Blue Eyes, for his bright azure eyes; Chairman of the Board, for his lofty status in the entertainment world; and The Voice, a term shortened by a reporter from a talent agent's proposed The Voice That Thrilled Millions.