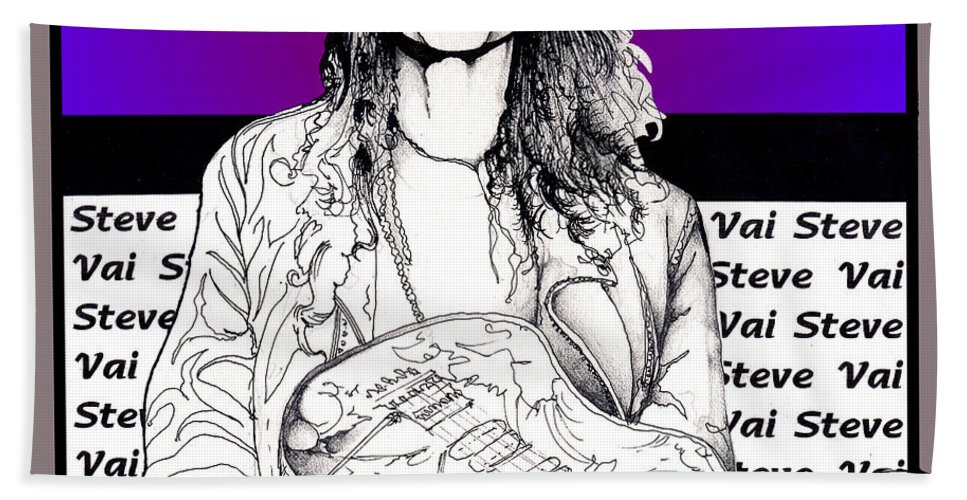 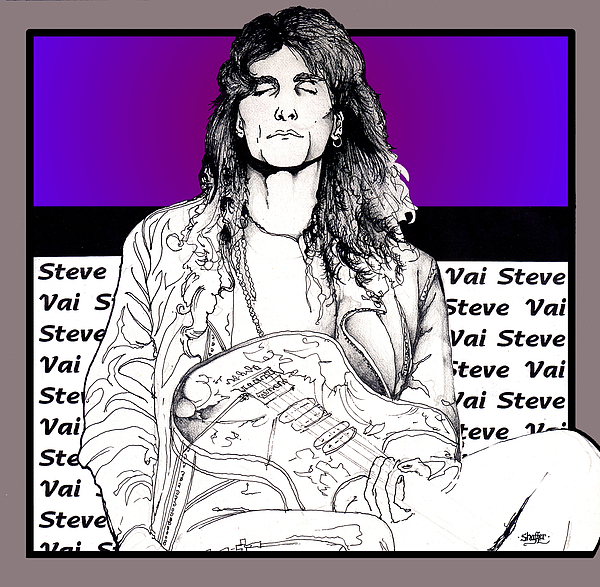 Gift for my husband. He loves it!!

My boyfriend was so excited to get the products. He had to take pictures of me holding them. Then he sent them to all his riding buddies. He was like”no way!” This is so cool!! He gets hot and sweaty when he rides so he likes to wipe off his face with a towel. And I bought the phone cover for me. And the mask. Well you know.....

like this very much! Lori is a great artist!

I did NOT get the dish towel! I would love to have both of them. I PD. for BOTH OF THEM!! I STILL LIKE TO GET THIS ONE. I HAVE ALREADY PD. FOR IT! I BOUGHT 1 BEFORE. IT IS VERY NICE! I LOVE HUMMING BIRDS!! LORI IS A VERY GOOD ARTIST!!

I DID NOT GET THE DISH TOWEL! i STILL LIKE TO HAVE ONE!

Steven Siro "Steve" Vai (born June 6, 1960) is a three time Grammy Award-winning American rock guitarist, composer and producer who has sold over 15 million albums. After starting his professional career as a music transcriptionist for Frank Zappa, Vai recorded and toured in Zappa's band for two years, from 1980 to 1982. The guitarist began a solo career in 1983 and has released 8 of his own solo albums since. Apart from his work with Frank Zappa, Vai has also recorded and toured with Public Image Ltd., Alcatrazz, David Lee Roth, and Whitesnake. Vai has been a regular touring member of the G3 Concert Tour which began in 1996. In 1999 Vai started his own record label, Favored Nations, intending to showcase, as Vai describes, "...artists that have attained the highest performance level on their chosen instruments".

Curtiss Shaffer graduated from the Art Institute of Pittsburgh in 1991 with an Associates Degree in Graphic Design. He attended the Army School of Engineers at Fort Leonardwood Missouri in 1992 and graduated from Indiana University of Pennsylvania in 1996 with a Bachelors Degree in Art Education. He served as an engineer in the United States Army Active and Reserve components from 1991 to 2001, and therein attended graduate studies at Clarion University of Pennsylvania, Gannon University and the College of New Jersey. Besides working in his field, Curtiss has been teaching art full-time for fourteen years, at all levels of public education, and was named to the Who's Who of American Teachers in 2004 and again in 2006.

All hand towels ship from our production facility within 1 - 2 business days of your order.