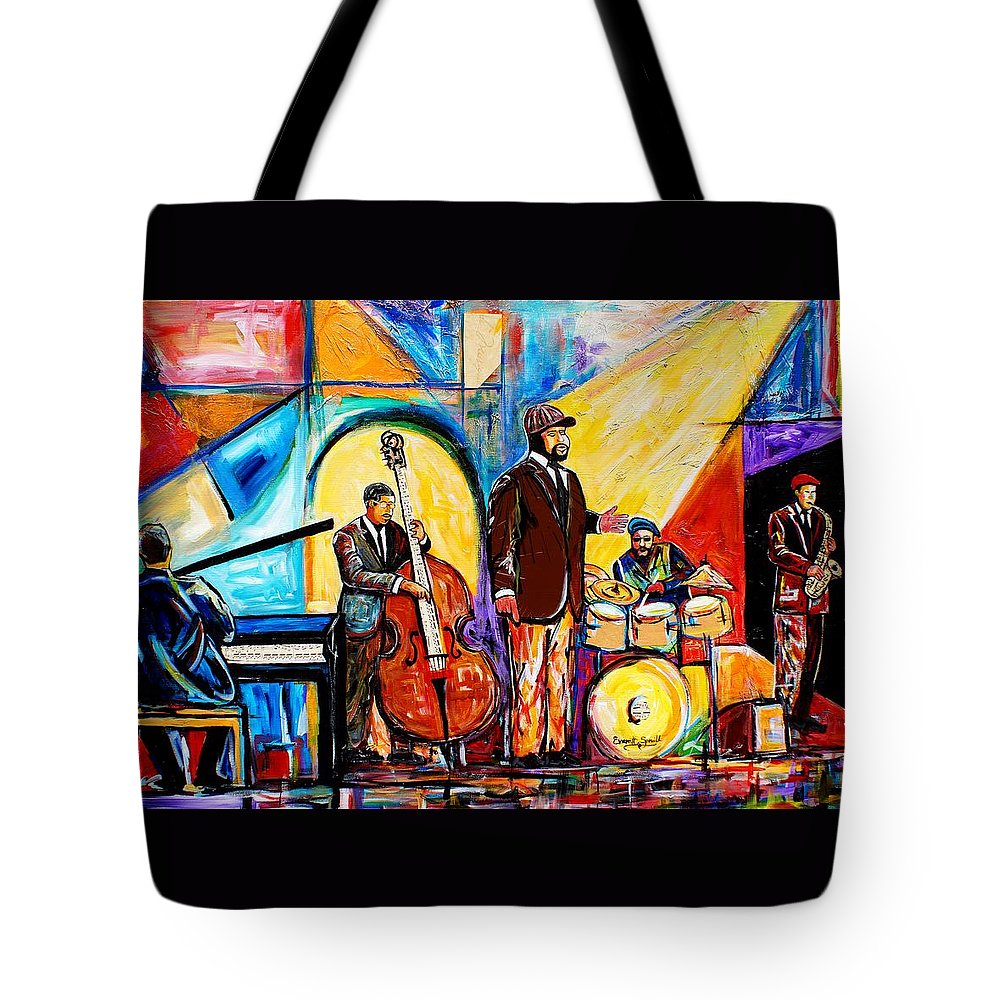 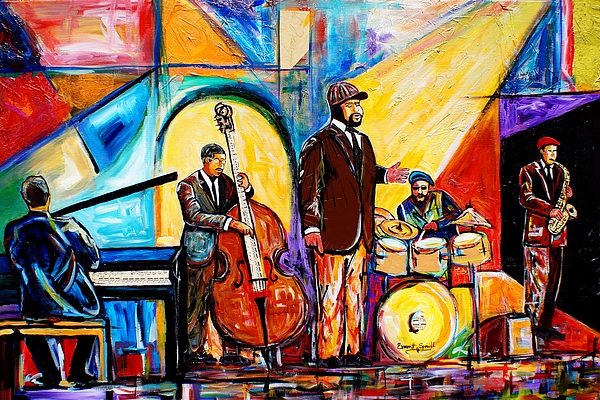 Love it! The size, the quality, the length of the straps and most of all the image is perfect.

I purchased this bag for my daughter for her birthday- she could not believe this wasnt a picture of our own dalmatian Wilson who we lost last year. He would sleep like this on his mat or in her room or at your feet The picture is so life like and totally captures the gentle spirit of this magnificent animal. Thank you Rafa

tote looks beautiful and well made

40 x 60" Colorful abstract painting features Grammy Award-winning Jazz vocalist Gregory Porter and his band. This painting is gallery wrapped so no frame is needed. FREE shipping in the US. Gregory Porter (born November 4, 1971)[1] is an American singer, songwriter, and actor. He won the Grammy Award for Best Jazz Vocal Album in 2014 for Liquid Spirit and in 2017 for Take Me to the Alley.Gregory Porter was born in Sacramento and was raised in Bakersfield, California, where his mother was a minister. A 1989 graduate of Highland High School, he received a "full-ride" (tuition, books, medical coverage, and living expenses) athletic scholarship as a football lineman to San Diego State University (SDSU Aztecs), but a shoulder injury during his junior year cut short his football career. At the age of 21, Porter lost his mother to cancer, but only after she entreated him from her death bed: "Sing, baby, sing!"