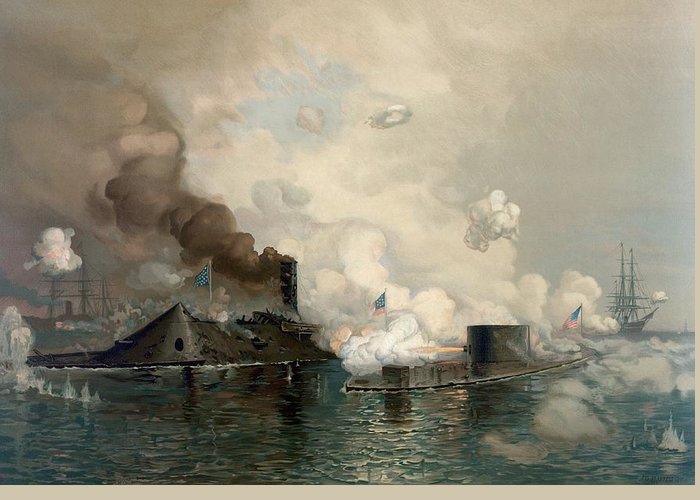 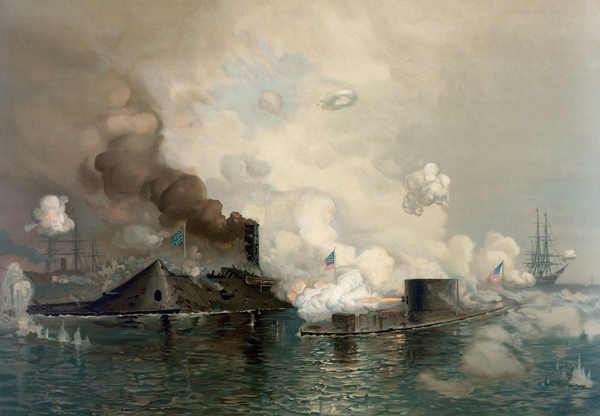 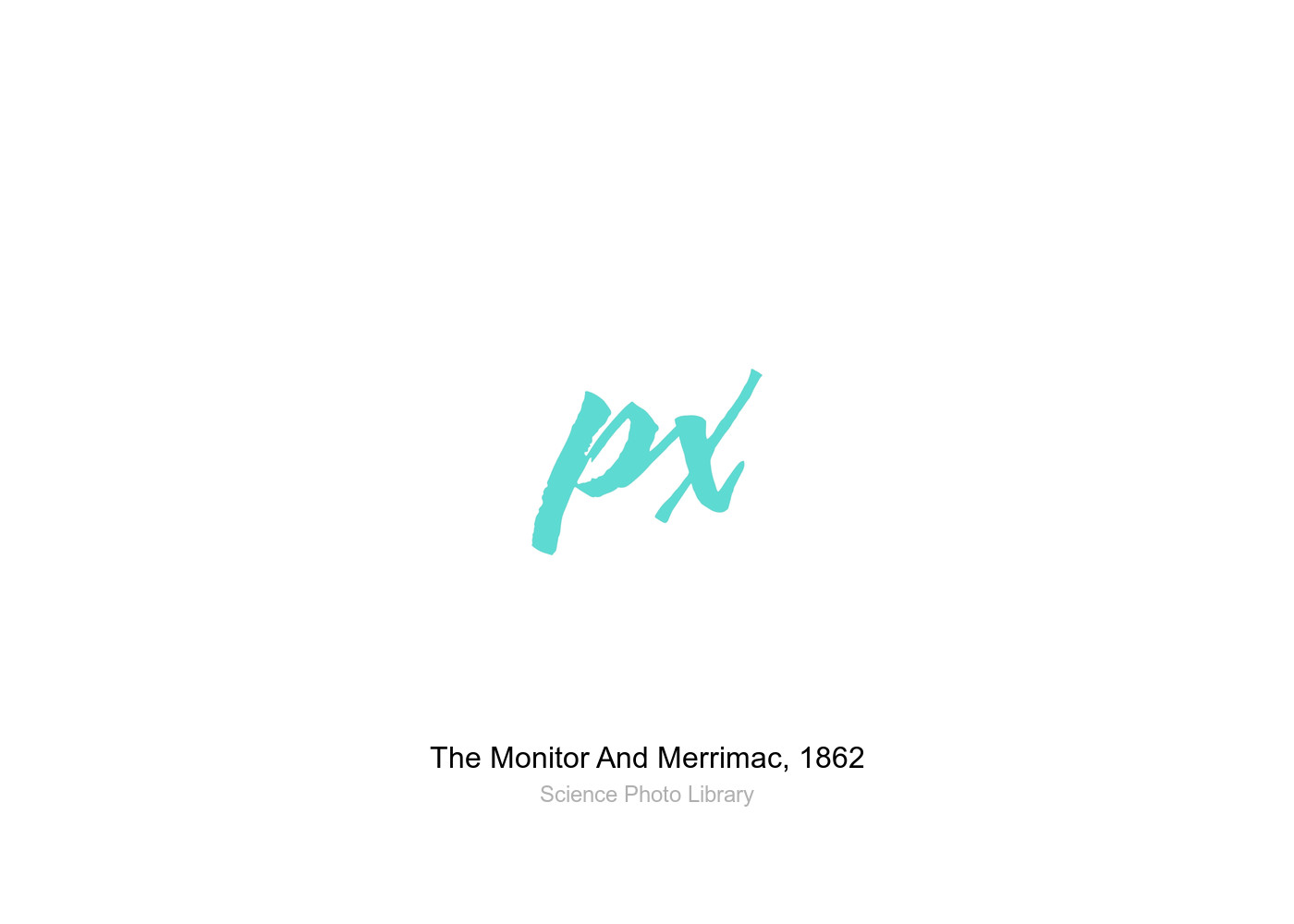 The Monitor And Merrimac, 1862 Greeting Card

Fabulous image and congratulations for your sale!

Nice cards. Some of the top in the box had minor imperfections from shipping, but nothing to complain about. Overall, I would purchase again.

These are fun note cards for the techie, audiophile or Ham Radio Operators.

We gave this card to Daisey Mae's Vet and loved it so much! Our bassett looks just like your art. Your work is beautiful and will purchasing more. Wish I could give rating above a 5.

The Monitor and Merrimac. Artwork of a US Civil War naval battle, the first conflict between ironclads. It shows two ironclad warships, the USS Monitor (left, Union ship) and the CSS Virginia (right, Confederate ship, constructed from the USS Merrimac), at the Battle of Hampton Roads, Virginia, USA, which took place from 8-9 March 1862. This clash took place on the morning of 9 March and was inconclusive, with neither ship able to sink the other after three hours of exchanging fire. This chromolithograph, signed by Julian O. Davidson (1853-1894), dates from 1886, and was published by Louis Prang and Company, Boston, USA.

Science Photo Library was founded in 1981 by Michael Marten, one of the authors of "Worlds Within Worlds", a book exploring different ways to observe the universe - from electron micrographs, to images of earthrise taken from the Apollo spacecraft. When Marten started receiving requests for the beautiful images in the book, he had an idea of setting up Science Photo Library. Since then, Science Photo Library has continued to work alongside world acclaimed photographers and the leading science and medical experts to provide a central source of the best science and specialist imagery available. Although the collection started with scientific images, it has grown to encompass all aspects of science and their impact on everyday life.