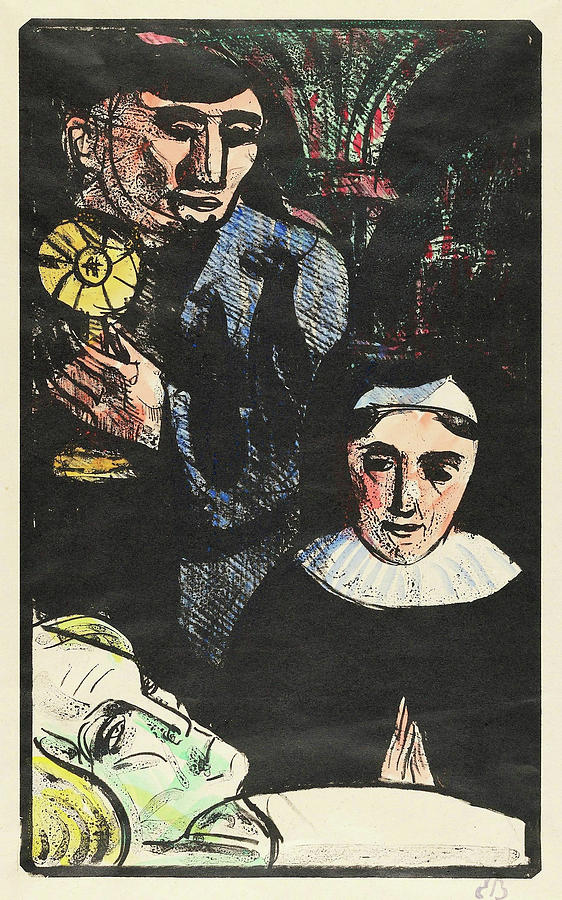 The Old Woman From Berkeley - Digital Remastered Edition is a painting by Emile Bernard which was uploaded on June 22nd, 2019.

【Emile Bernard】
Émile Henri Bernard (28 April 1868 – 16 April 1941) was a French Post-Impressionist painter and writer, who had artistic friendships with Vincent van Gogh, Paul Gauguin and Eugène Boch, and at a later time, Paul Cézanne. Most of his notable work was accomplished at a young age, in the years 1886 through 1897. He is also associated with Cloisonnism and Synthetism, two late 19th-century art movements. Less known is Bernard's literary work, comprising plays, poetry, and art criticism as well as art historical statements that contain first-hand information on the crucial period of modern art to which Bernard had contributed.

Your work is very interesting.

This is awesome artwork!

Your work is very interesting.

This is so wonderful!

This is awesome artwork!