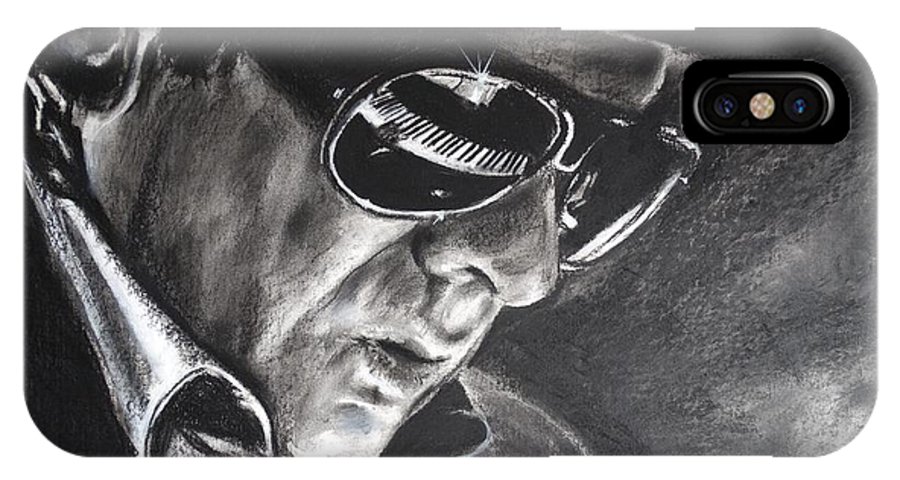 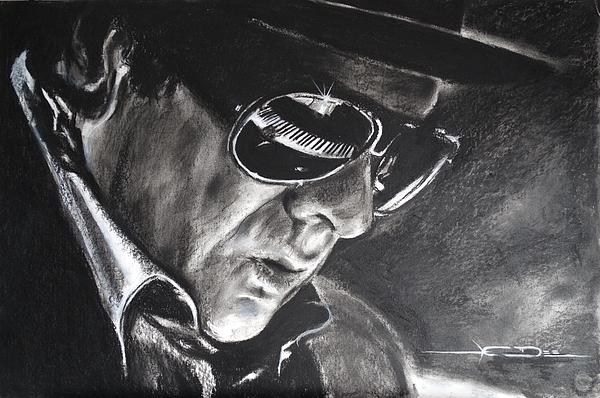 Van Morrison - Belfast Cowboy iPhone x case by Eric Dee.   Protect your iPhone X with an impact-resistant, slim-profile, hard-shell case. The image is printed directly onto the case and wrapped around the edges for a beautiful presentation. Simply snap the case onto your iPhone X for instant protection and direct access to all of the phone's features!

iphone cases van the man them

drawings van the man them

Congratulations on your sale, Eric!

Congratulations on your sale and happy holidays!

Love me some Van Man! Congrats!

Thanks, Fiona - I live in suburban Denver. Love your work!

Great!!!:) Congratulations on your sale!!😊

Congrats on your recent sale! L/F

Nice! Congratulation on your Sale =)

Congratulations on your sale! F/L

This is a great sturdy phone case and turned out beautiful

received my product today absolutely love it. thank you very much for your great service and great customer service

I never received this SG8 cover instead got a case with an ugly joker on it. I have since tried to get assistance from Pixels but no one contacted me for an exchange. Finally, I figured out that I need to create an RMA and ship back the ugly Joker case. I wonder if I'll ever get this Nuno Martinho case since it reminds me of my time in Lisbon, Portugal. You guys suck.

I absolutely love it!!

This Cornwall church will be a setting in one of my mysteries, and to find it available for my phone case was amazing! The photo is clear, the colors bright. I have purchased phone covers before from you and the case is highly protective while the art is always spectacular ~

Much of Morrison's music is structured around the conventions of soul music and R&B, such as the popular singles "Brown Eyed Girl", "Jackie Wilson Said (I'm in Heaven When You Smile)", "Domino" and "Wild Night". An equal part of his catalogue consists of lengthy, loosely connected, spiritually inspired musical journeys that show the influence of Celtic tradition, jazz, and stream-of-consciousness narrative, such as Astral Weeks and lesser-known works such as Veedon Fleece and Common One. The two strains together are sometimes referred to as "Celtic Soul". Morrison has received considerable acclaim, including six Grammy Awards, the Brit Award for Outstanding Contribution to Music, being inducted into both the Rock and Roll Hall of Fame and the Songwriters Hall of Fame, and appearing on several "Greatest Artists" lists.