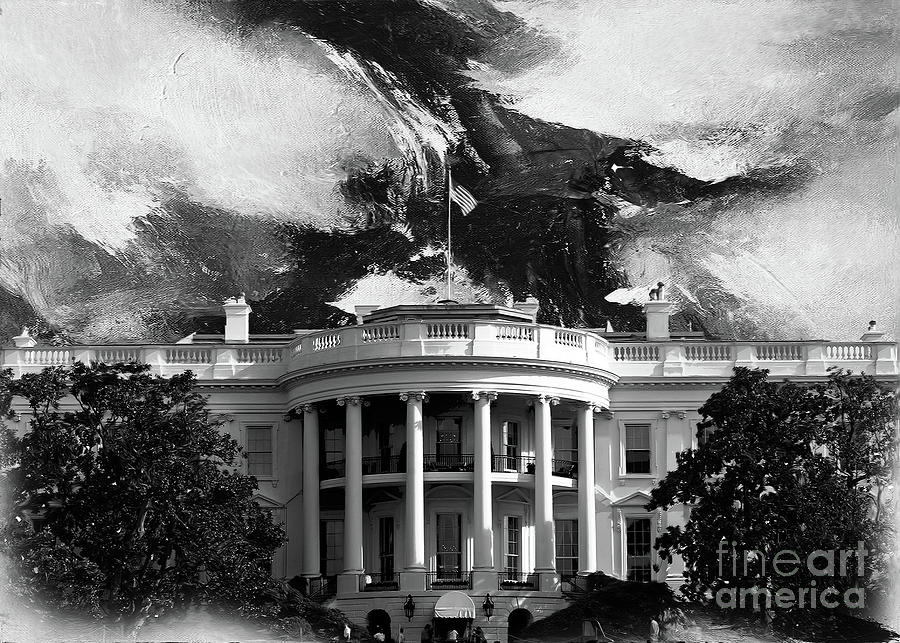 The US presidential residence, the White House, at 1600 Pennsylvania Avenue in Washington, DC ... more

The US presidential residence, the "White House", at 1600 Pennsylvania Avenue in Washington, DC

The White House is the official residence and principal workplace of the President of the United States, located at 1600 Pennsylvania Avenue NW in Washington, D.C. It has been the residence of every U.S. president since John Adams in 1800, and the term is often used by journalists as a metonym to refer to the acts of the President and his top advisors. The house was designed by Irish-born James Hoban[1] and built between 1792 and 1800 of white-painted Aquia Creek sandstone in the Neoclassical style. When Thomas Jefferson moved into the house in 1801, he (with architect Benjamin Henry Latrobe) expanded the building outward, creating two colonnades that were meant to conceal stables and storage.The Executive Residence is made up of six stories�the Ground Floor, State Floor, Second Floor, and Third Floor, as well as a two-story basement. The term White House is often used as a metonym for the Executive Office of the President of the United States and for the president's administration and advisers in general, as in "The White House has decided that....". The property is a National Heritage Site owned by the National Park Service and is part of the President's Park. In 2007, it was ranked second on the American Institute of Architects list of "America's Favorite Architecture".