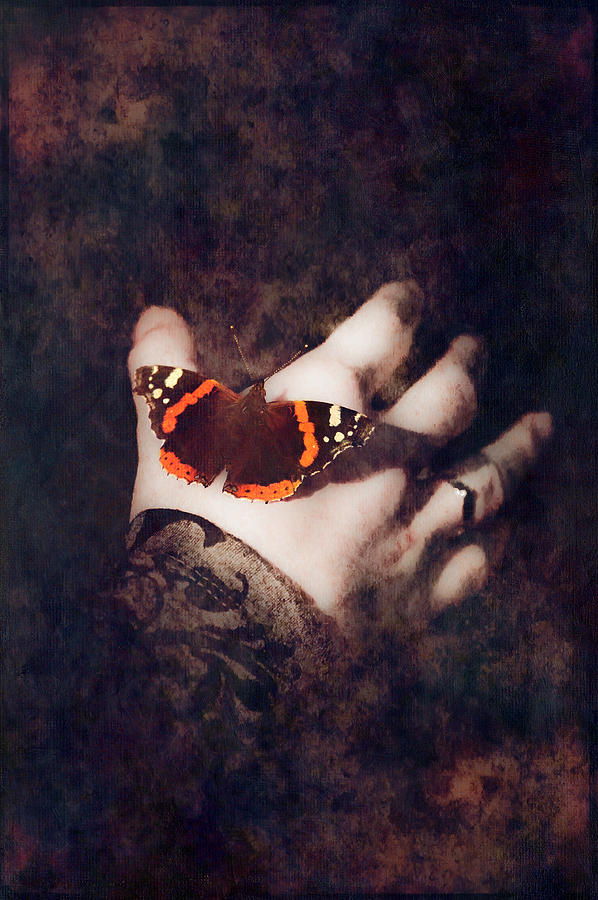 Wings of Hope is a photograph by Loriental Photography which was uploaded on April 29th, 2014.

This fine art photography digitally enhanced represents a butterfly that sat on the hand of my model during a photo shoot. The original picture has been taken at Parc Botanique de Haute Bretagne (Brittany, France) on September 30th, 2012

Congratulations on your artwork being featured in the Fine Art America Group "Creative Art Photography!"

Congratulations your creative and unique art work is featured in the "Out Of The Ordinary" group!

Love the texture and entire composition of this. Fantastic!