The United States has 154 protected areas known as National Forests covering 188,336,179 acres (762,169 km2/294,275 square miles). The National Forests are managed by the U.S. Forest Service, an agency of the U.S. Department of Agriculture. The first National Forest was established as the Yellowstone Park Timber and Land Reserve on March 30, 1891, then in the Department of the Interior. In 1897, the Organic Act provided purposes for which forest reserves could be established, including to protect the forest, secure water supplies, and supply timber. With the Forest Reserve Act of 1891, the President of the United States was given the power to set aside forest reserves in the public domain. With the Transfer Act of 1905, forest reserves became part of the U.S. Department of Agriculture in the newly created U.S. Forest Service. - Wikipedia

1. Identify the National Forest or National Grassland location of your photograph, with the NAME and the STATE or TERRITORY it is located.
2. No HDR or heavy digital work, you can enter those photographs in another group.
3. No portraits or pictures where a person or a pet is the primary subject of the photograph. People can be in the distance as long as identity is not recognizable. Exceptions will be given on an individual basis for major events or celebrations. No nudity.
4. Pictures of wild animals found within a specific National Forest or National Grassland are welcome.
5. You are welcome to put in 5 images each day.
6. This group is for photographs only.

Follow The Rainbow To The Majestic Rockies Of Colorado. 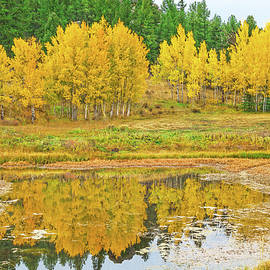 It Reflects The Equanimity Of An Illuminated Mind. 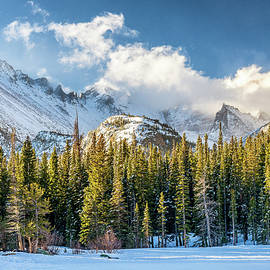 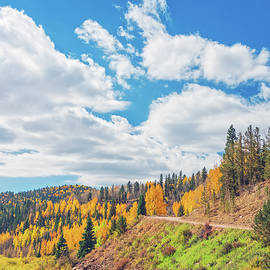 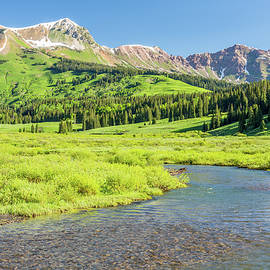 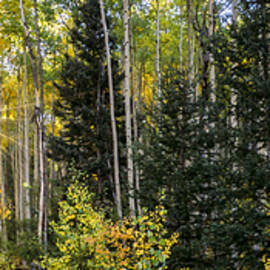 Invite Others to Join