I Always Get A Print Sale When I Comment Here

It seems that my buyers are hanging out in the forum.

So, here I go again. It seems to work for me maybe it will work for you. Saying hi to all and hope you are having a great day.

You try it. Comment below and say hi and see if it doesn't bring in print sales.

Everyone...well, not everyone... has some ritual they do before a game to make their football team win or whatever to cause a positive result for something that they think works. What is yours? I mean besides actual marketing.

Hi Jani! As much as I've posted in the Irma discussion I would be writing checks like crazy to Harvry's people if that was true of my customers!

Hi, Kathy, I'm thinking...perhaps...that my buyers are the silent readers of my posts. Maybe some actually comment.

We all have a tribe somewhere. Mine seems to be invisible until...Poof! A sale happens and I'm like, who was that? Where'd they go? I'd really like to meet them. The nature of POD sites. Sigh!

Hello, Alice, nice to meet you.
Thank you for following. :-)

Hi there Jani... I'll test your theory out, it's worth a try!

Hello, Jen, yes ma'am. Everything is worth a try once. Say a bit about yourself. A neat trick you can do or something.

If I got a sale every time I commented here I'd be a top seller.

Those vibes up there are for real.

Hi! Waving from sopping wet Tennessee. Irma decided to move in here....thank goodness not as forceful as she did down south! Hope everyone is doing well. :) --Jai

Jani, you're one lucky lady! I make 2-5 responses to threads on here at least 350 days out of the year... and no, that is certainly not my rate of sales :) I just love the social and helping aspect of this forum, and it's an engrained part of my day now after 5 years. And my activity here is mostly me "paying it forward", for all the help given to me in so many ways, and in so many circumstances over the years :)

Wouldn't it be something though, if every response triggered a sale? My waking thought would be "wonder which one will sell today? instead of "Gah! Freakin' marketing...I still hate it" :)

Joy, what I hear is that sales happen through building relationships. Positive ones. Not actually being a salesperson. That works in the original art world. Not sure how that works in the print world when your tribe is invisible lIke mine is, but I am game.

If only marketing was (were?) really that simple :)

I get a sale every time I go away somewhere. Weird but it happens every time, and I am certainly not on the computer while away

me too, Brian!
Collectors must be able to sniff out when I leave town......and of course, they need specs, images, and details I don't travel with! lol

Marlene, it just tells me I should take more vacations!

Hi Jani! I wish it was that simple too!

I'm wondering how many of us are going to go check that little money bag icon?

edit: takes me so long to type...but I always get sales after being away too...don't have to go anywhere ...just not on the computer.

So what do you do, guys and gals? What makes you tick? Give an elevator speech of what you do.

I have an idea. Something to get the relationship ball rolling.

Describe what you do as an artist or describe your day job very badly.

I'll go first. About my day job not my art. (Phyllis don't tell)

I enter people's houses in broad daylight while they are away and go through their things thoroughly for a few hours so as not to miss anything.
Before I leave, I wipe away all fingerprints and take their money.
What am I?

Marlene and Brian: then you two need to beat it and go on vacation...no, just kidding. Stay.

I forgot about the sales that happen when I go on vacation. Not every time, but many times.

I check my money bag all the time. I'm overly hopeful I guess. :-)

Oh, so you opened the water well that makes our dreams come true? :D Yay, I'm in! ;)

Hello Jani, are you suppose to give away your secret, but then again hummmm great observation. Now does anyone want to guess how many sales I made last year appearing in the discussions? Good luck everyone!!! Something I did note though when I copy and post in image post that works for sure......

I have another game:

And no, I'm not trying to get your password to anything and no that is not my password. :-)

This is a very popular discussion with 10146 responses.   In order to help the page load faster and allow you to quickly read the most recent posts, we're only showing you the oldest 25 posts and the newest 25 posts.   Everything in the middle has been skipped.   Want to read the entire discussion?   No problem: click here.

Saying Hello in hopes of getting my mojo working!! 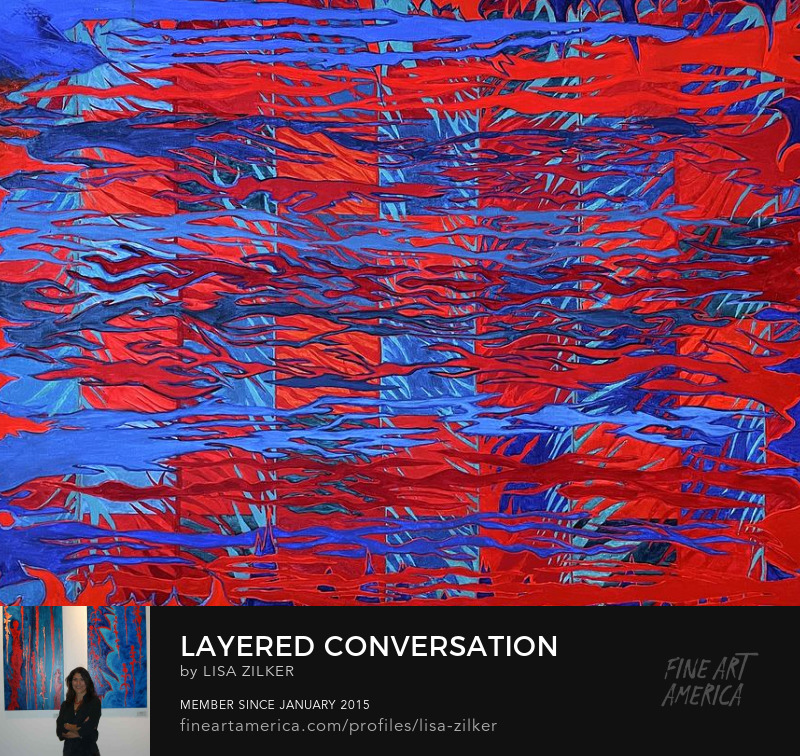 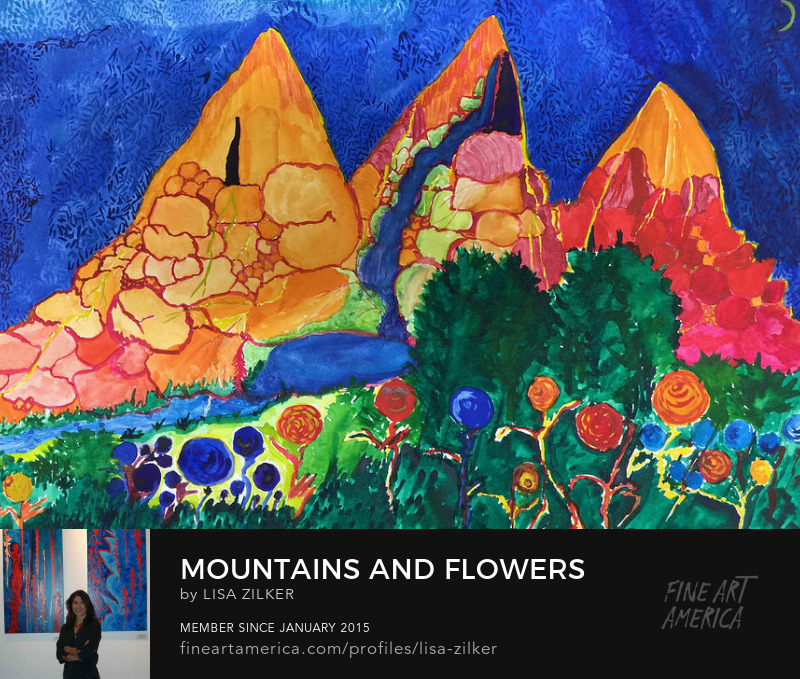 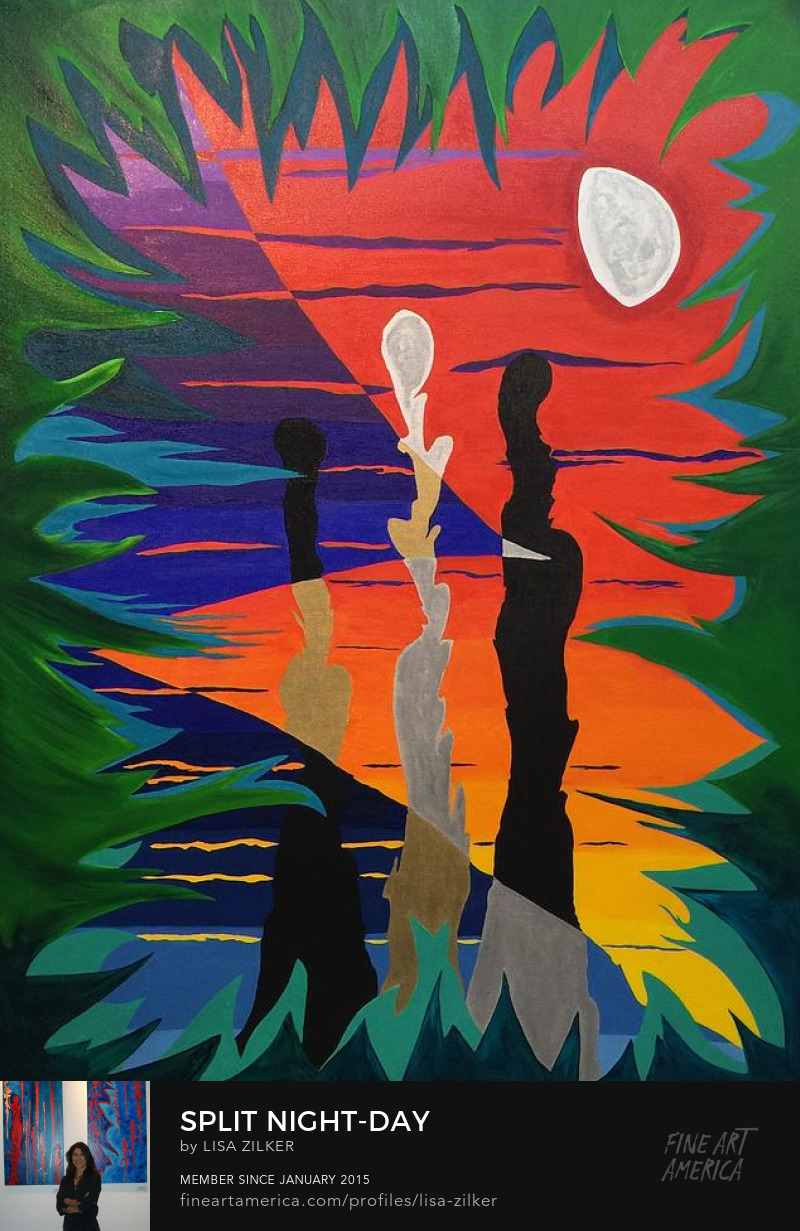 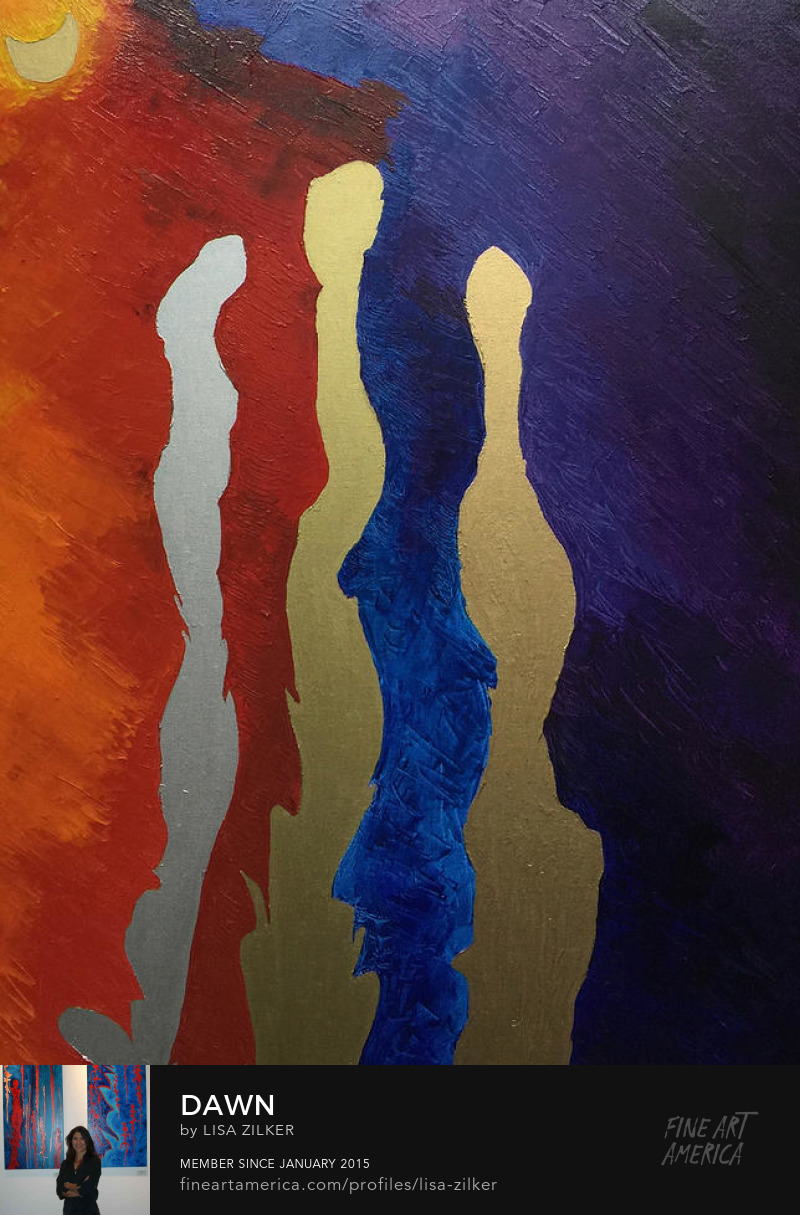 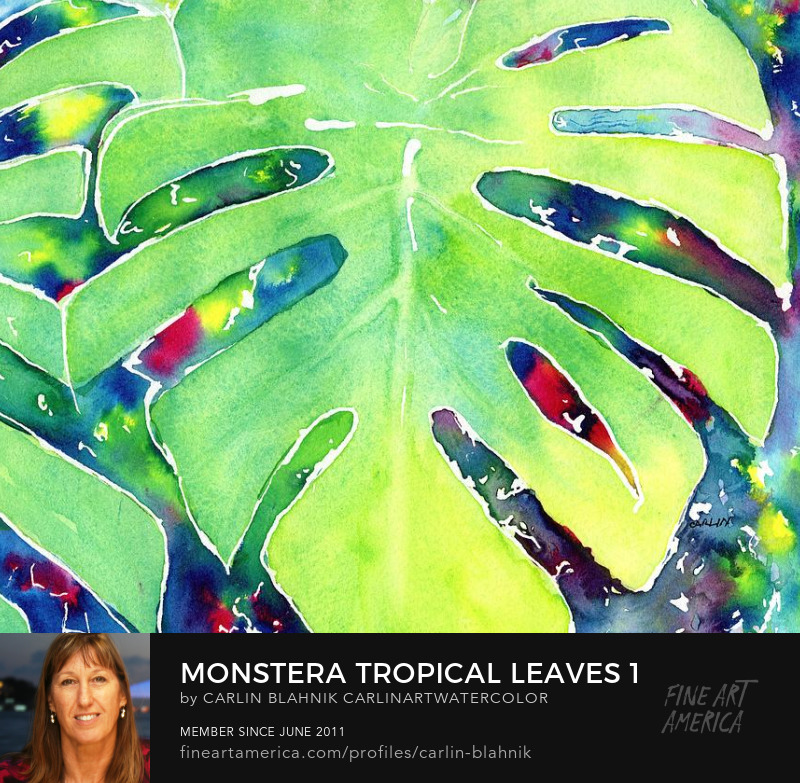 Palm Leaf Art Print from an Original Watercolor Painting. Monstera are also known as Split-leaf philodendron & Swiss cheese plant because of the pattern of holes & slits.
This heart shaped green leaf is painted on a colorful abstract background. Modern wall art for a tropical beach vibe year round.
Mix & match Multi Panel Art with my other Monstera & tropical botanical prints.

I have painted a radiant summer sunset at Picacho Peak of Southern Arizona, Electric, swirling storm clouds and crepuscular rays from the setting sun light up the Sonoran Desert landscape between Tucson and Phoenix. Saguaro cacti, ocotillos, a barrel cactus, and creosote bushes catch the last glint of golden hour light at the end of a monsoon day. 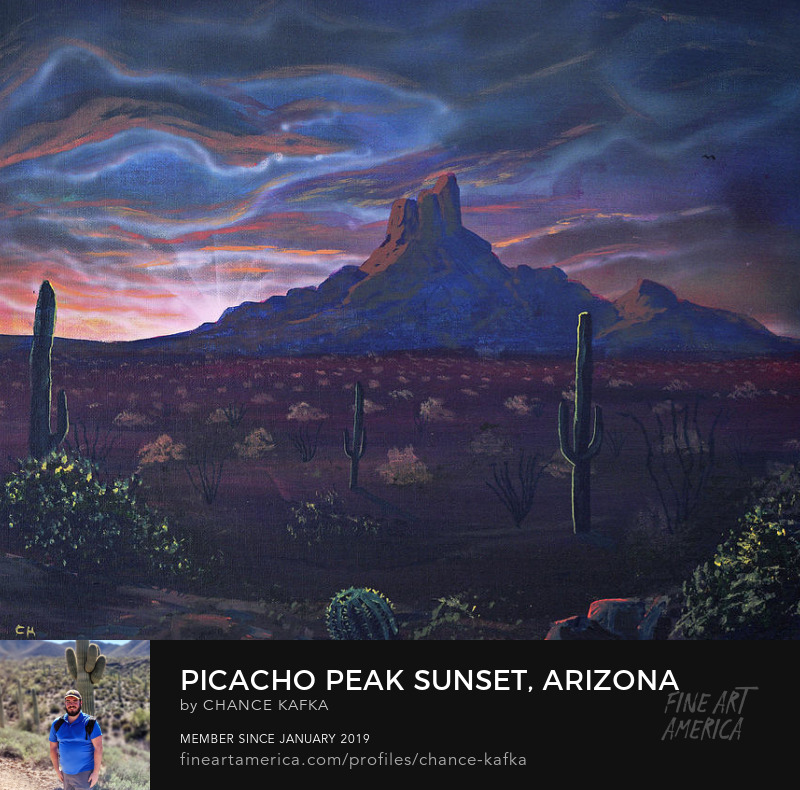 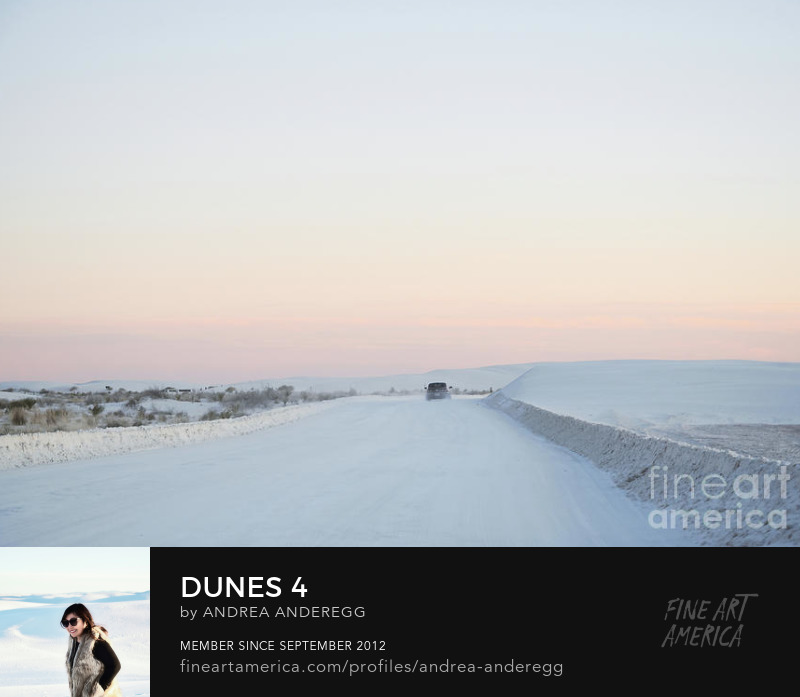 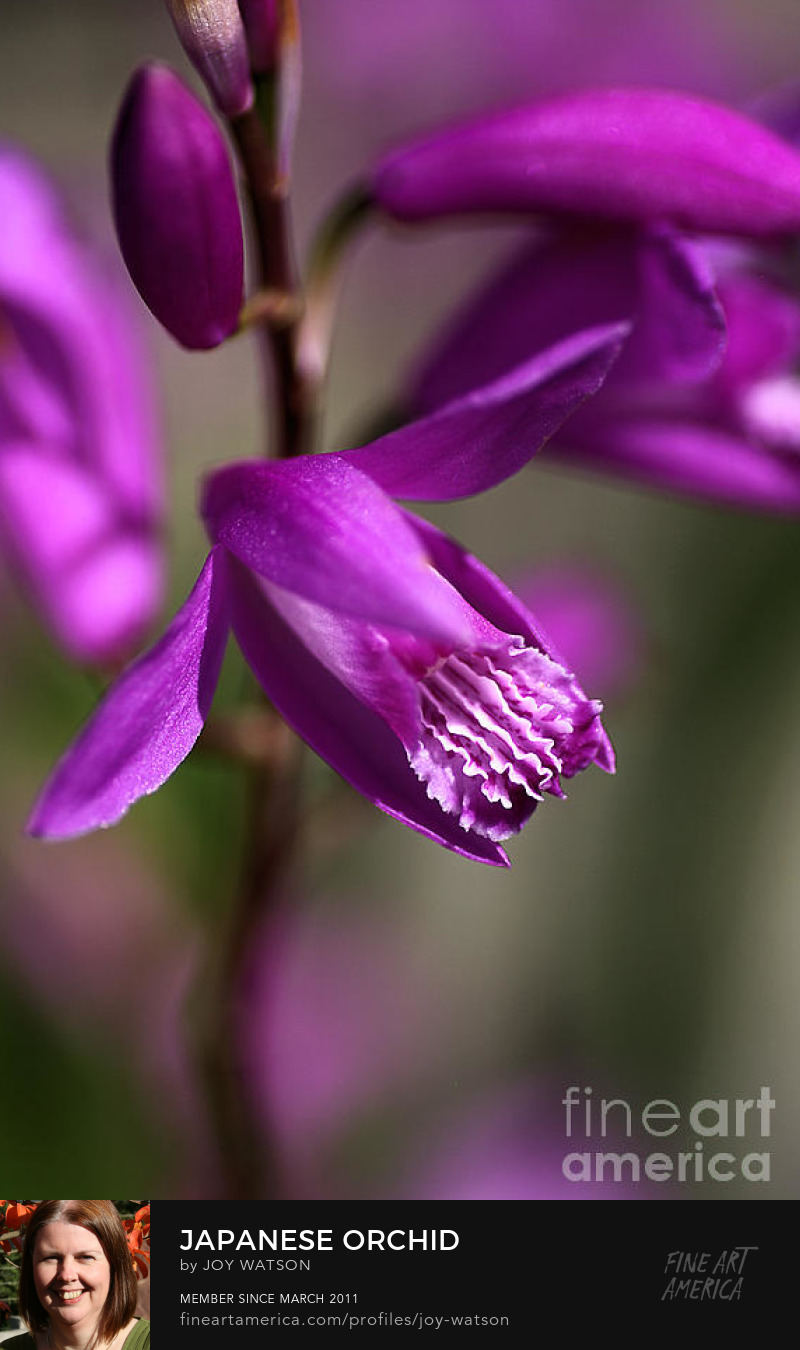 Kiss From A Rose On The Piano

“In the house of lovers, the music never stops,
the walls are made of songs & the floor dances” 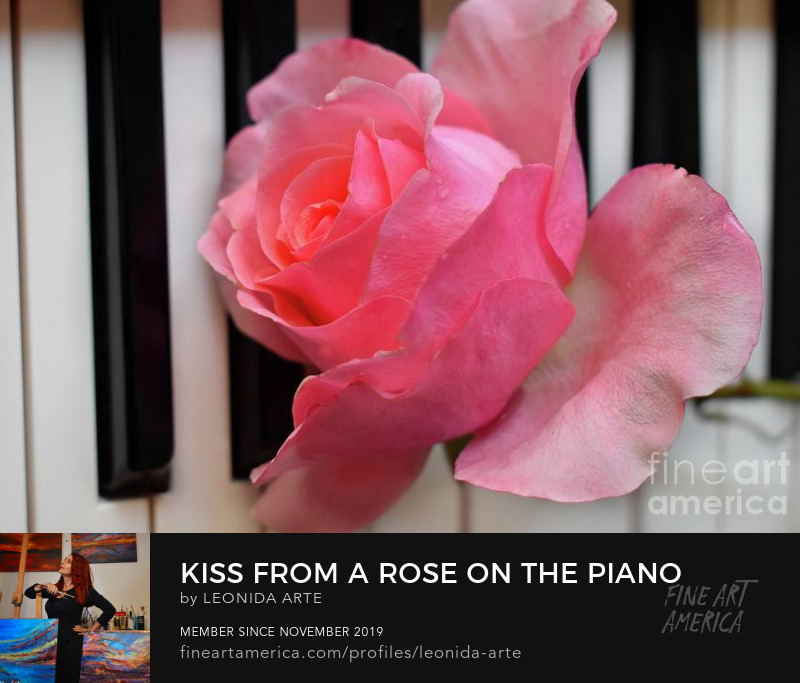 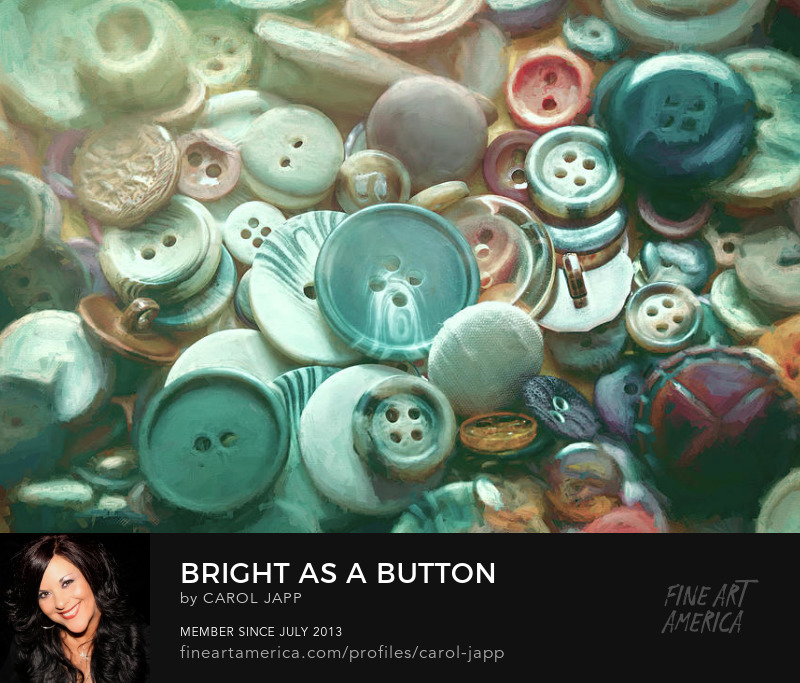 Something for the Thursday Sales Fairy! ;)

Transformation Of A Rose In Warhol style 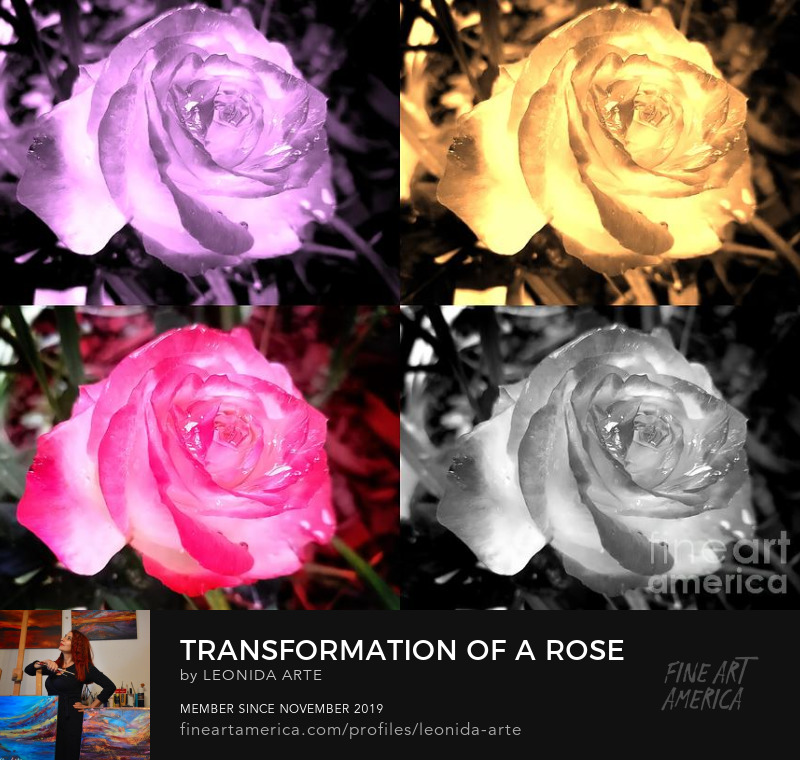 "Melt Your Heart"
A domestic cat, or house cat, sure can provide its human with loving companionship. 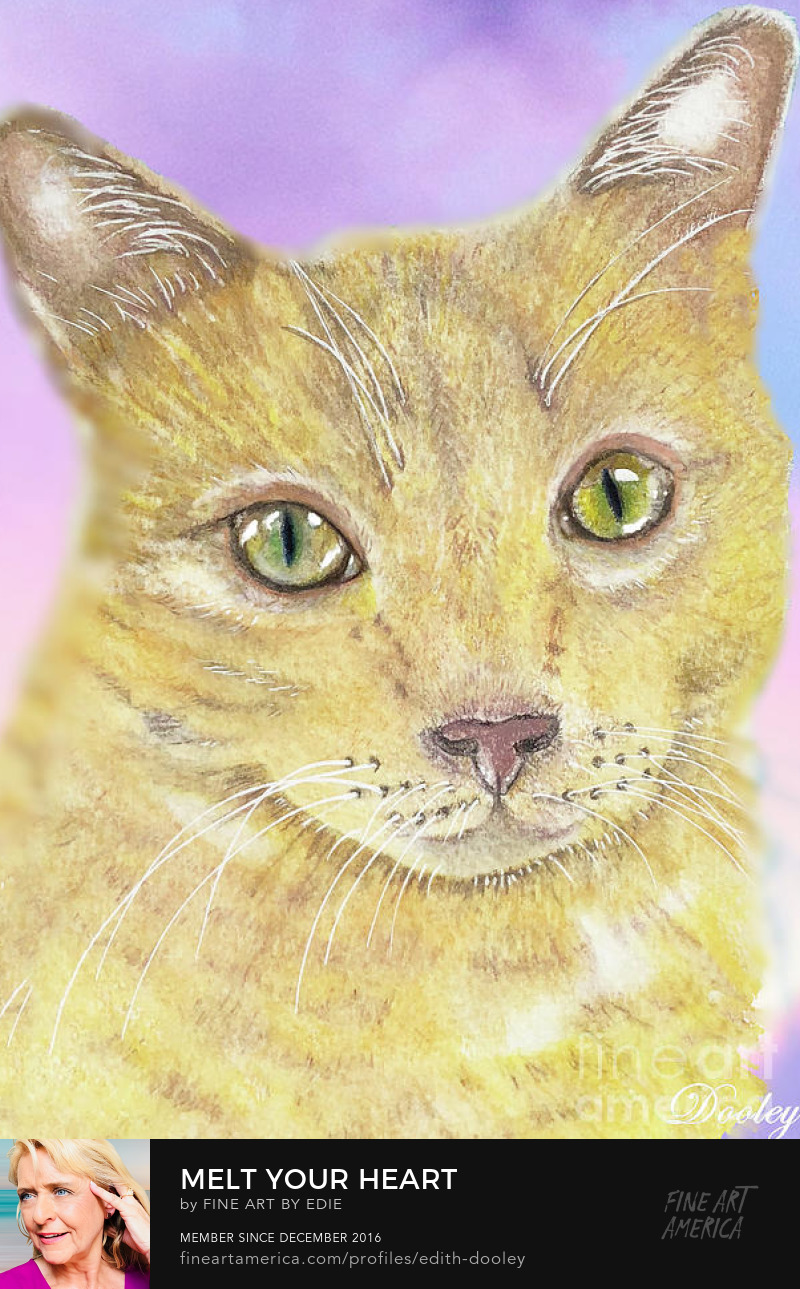 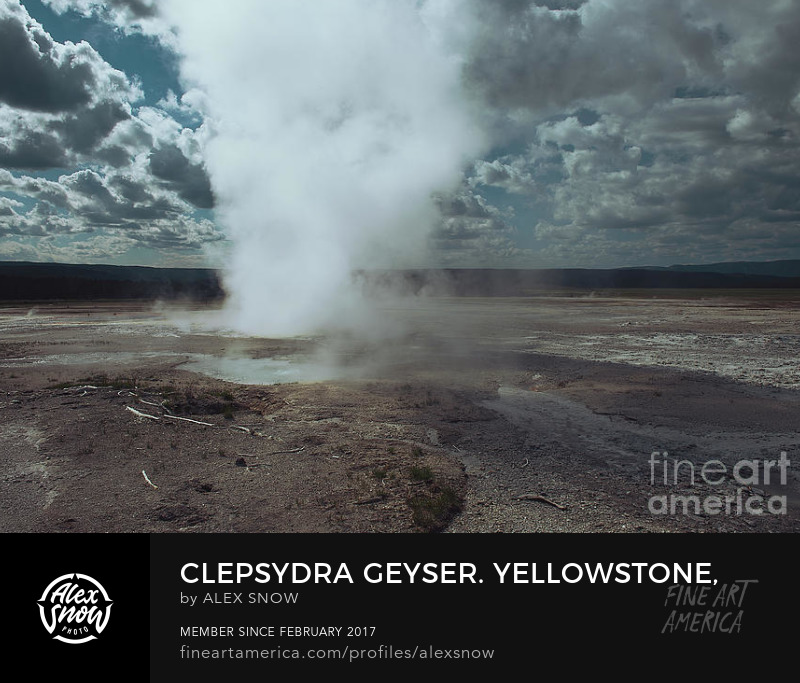 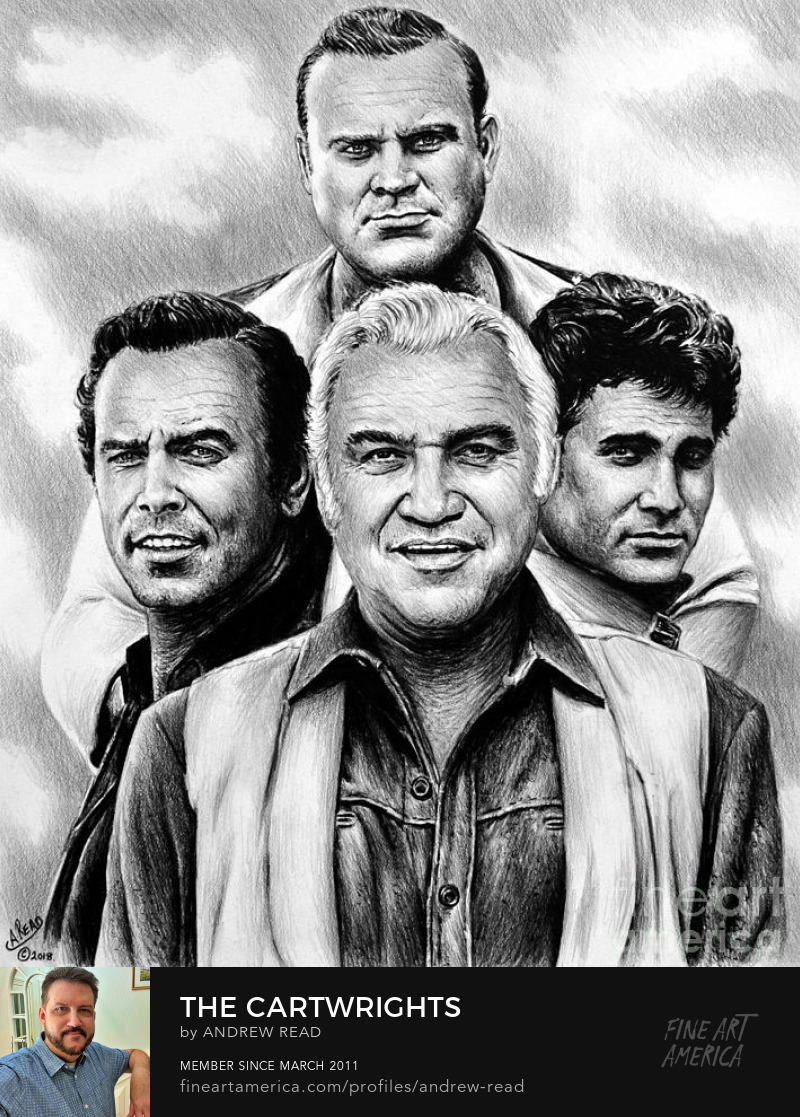 A pencil drawing of The Cartwrights, Hoss, Little Joe, Ben and Adam from the 1960's to 70's T.V. Western series "Bonanza"

Ben Cartwright is the patriarch of an all-male Nevada ranching family. Set during and after the Civil War, "Bonanza" is the story of life on the family's thousand-acre spread, known as the Ponderosa, near Virginia City. Ben has his three sons, each with a different (and deceased) mother. Serious eldest son Adam hopes to follow in his father's footsteps; middle son Hoss is a gentle giant -- physically strong, but sometimes naive; and youngest son Little Joe is the most impetuous and romantic of the offspring.
First episode date: 12 September 1959
Final episode date: 16 January 1973
Theme song: Bonanza
Network: NBC 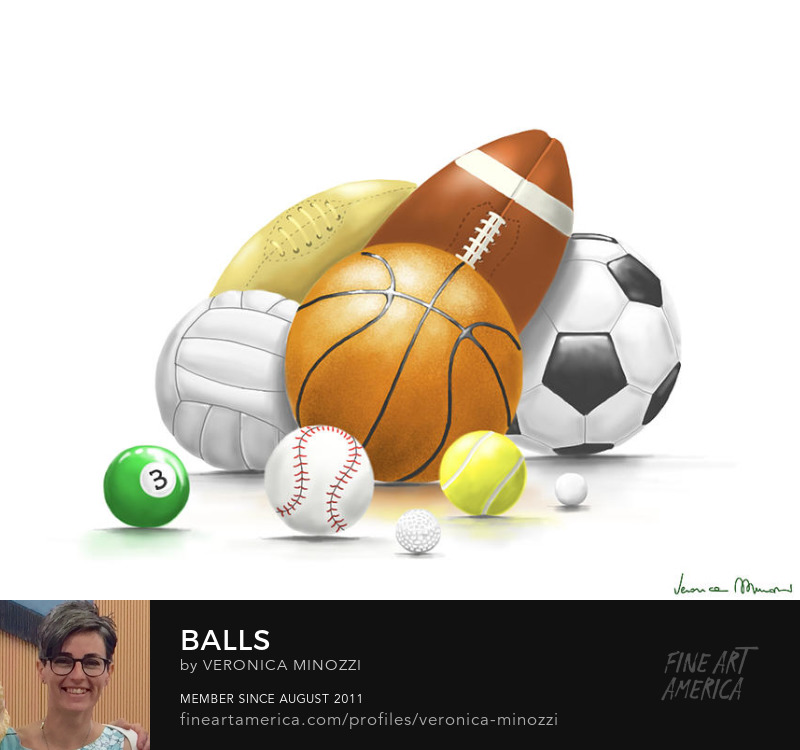 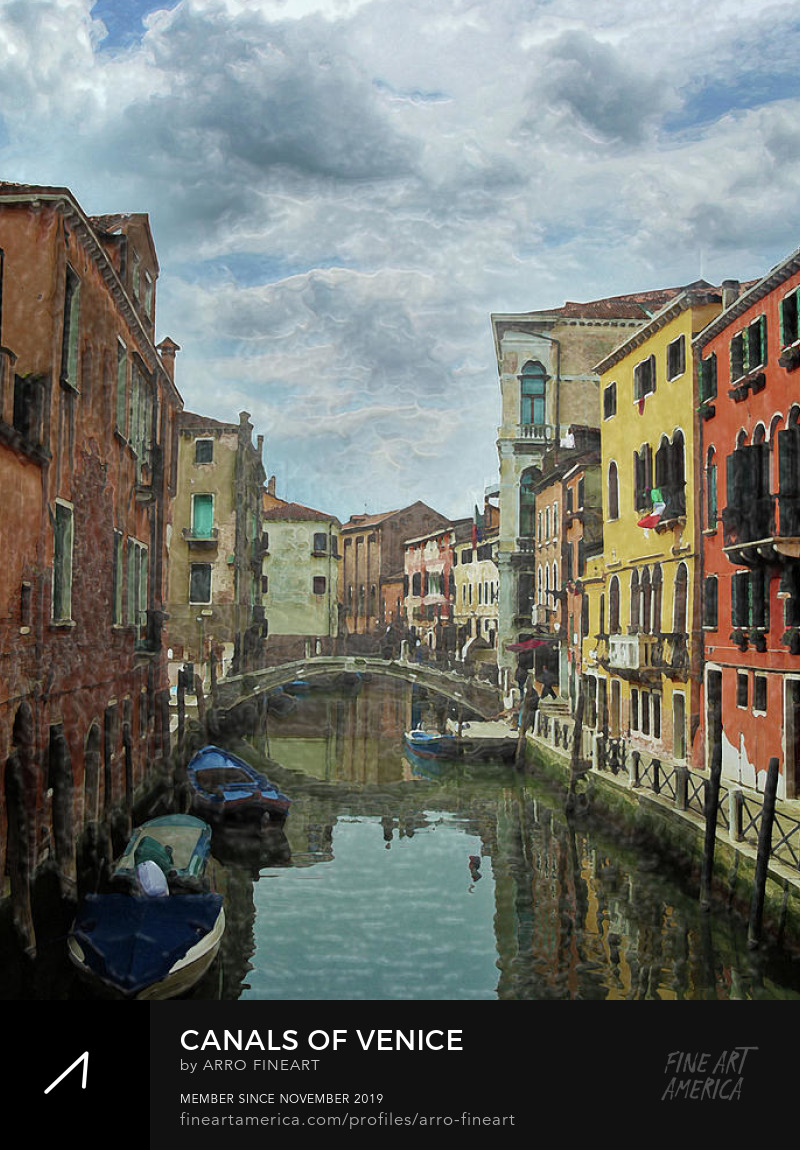 hope it works, good luck to all.

Sold “Hammock on Beach at Foxy's" 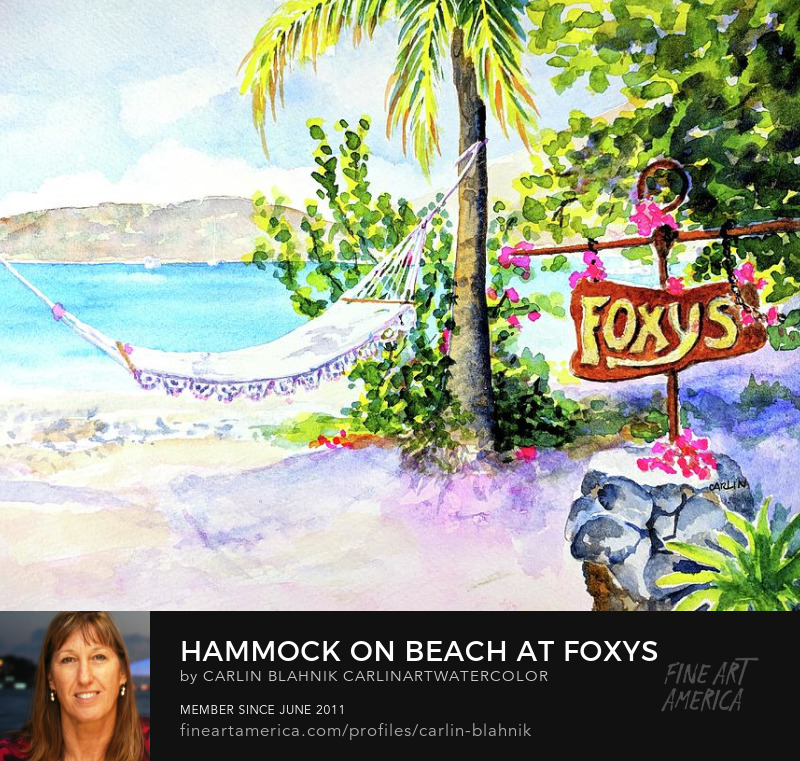 Island Life Art Print from an Original Watercolor Painting. A Tropical White Sand Beach with Coconut Palm Trees & view of Turquoise Blue Water is an idyllic place to lounge on a hammock, sip drinks, listen to music & dine with friends.

In 1968, young Philicianno "Foxy" Callwood set up his bar in the shade of a Tamarind Tree to welcome sailors to his island home. Foxy's Tamarind Bar is a popular destination on Jost van Dyke in the British Virgin Islands, BVIs. 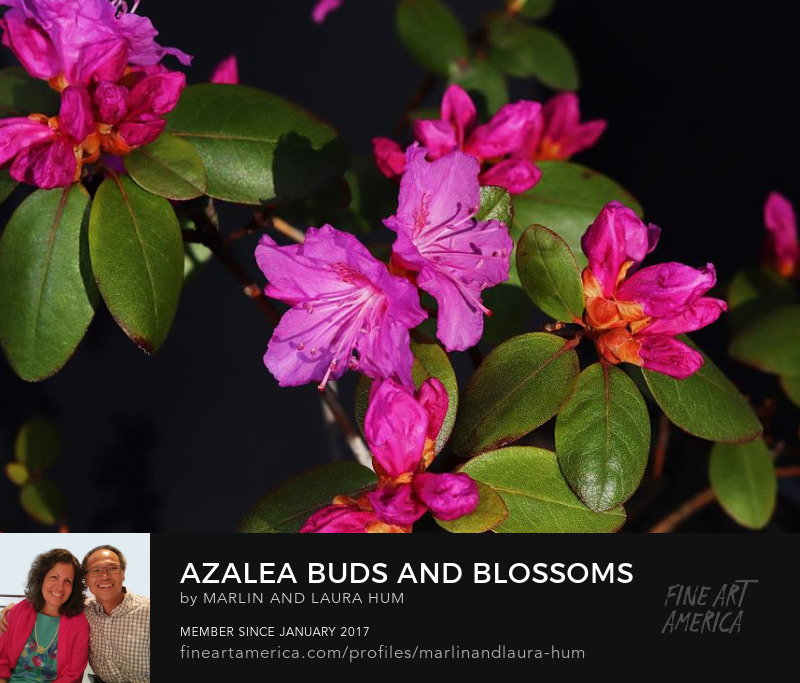 Azaleas are flowering shrubs in the genus Rhododendron that bloom in spring. Their flowers are usually pink. This azalea plant was photographed in Dorval, Quebec, Canada in a garden. 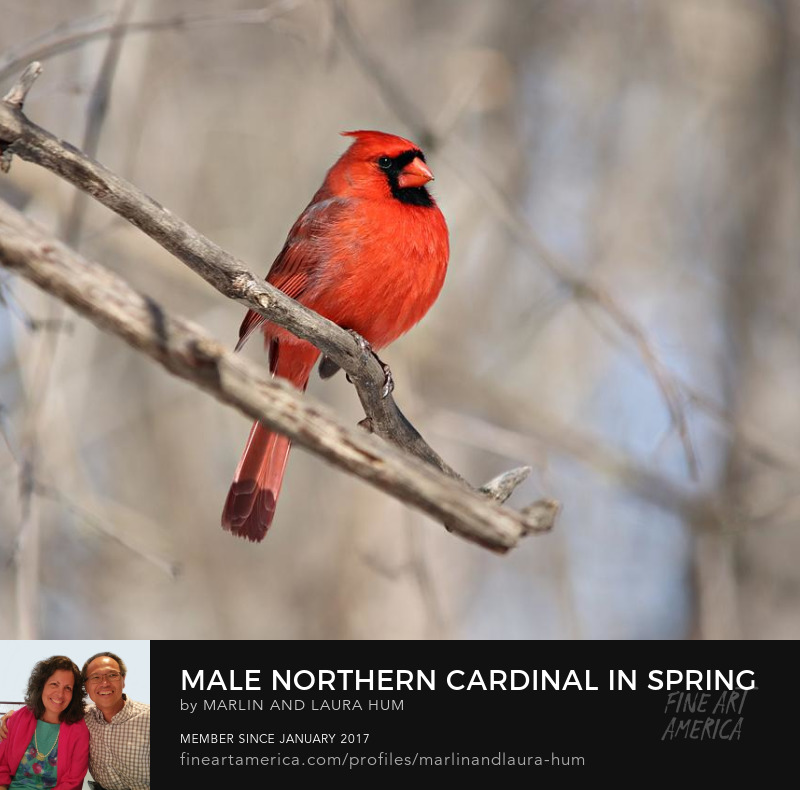 The male northern cardinal is a vibrant red crested songbird with a black mask and throat. It is one of the most recognized and loved North American birds.This cardinal was photographed in Montreal, Quebec, Canada, in the early spring. 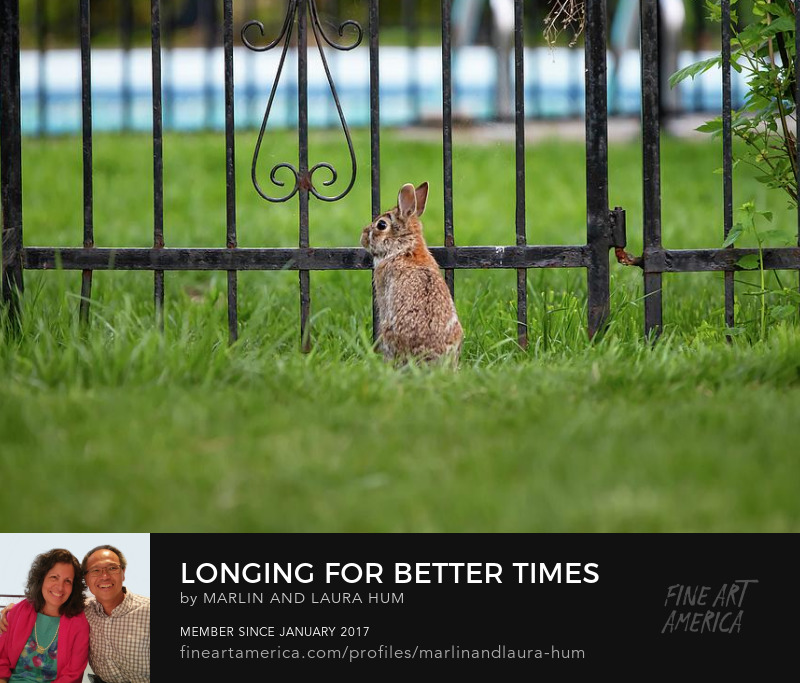 This photo of a wild rabbit looking out from inside a fence encapsulates that sad longing that many are feeling now during this Covid-19 global pandemic. We feel trapped and restricted from doing as we please, and we long for better times where we can gather freely again without all the restrictions imposed upon us. That time will come again. Photographed in Dorval, Quebec, Canada. A watercolour filter has been applied. 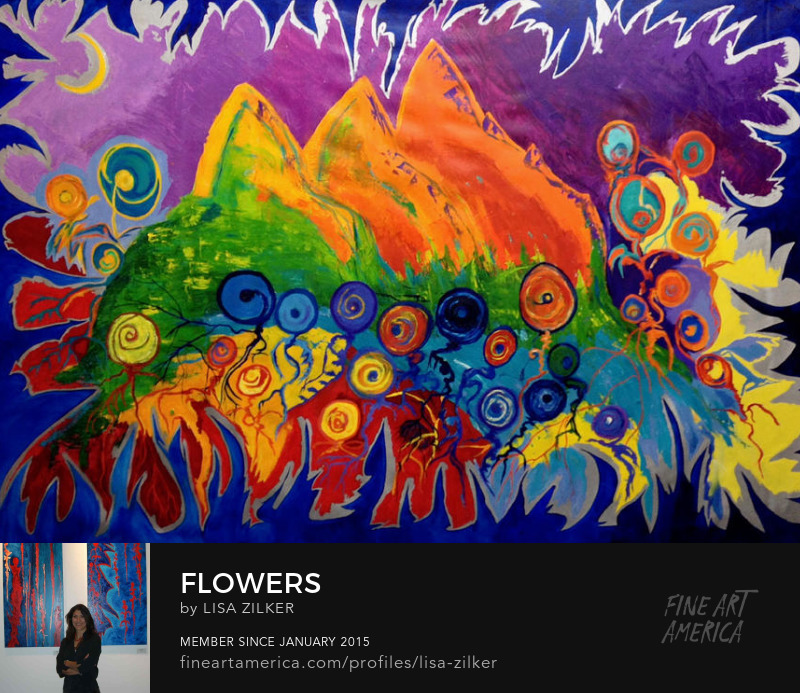 This is a watercolor on paper makes a gorgeous pillow 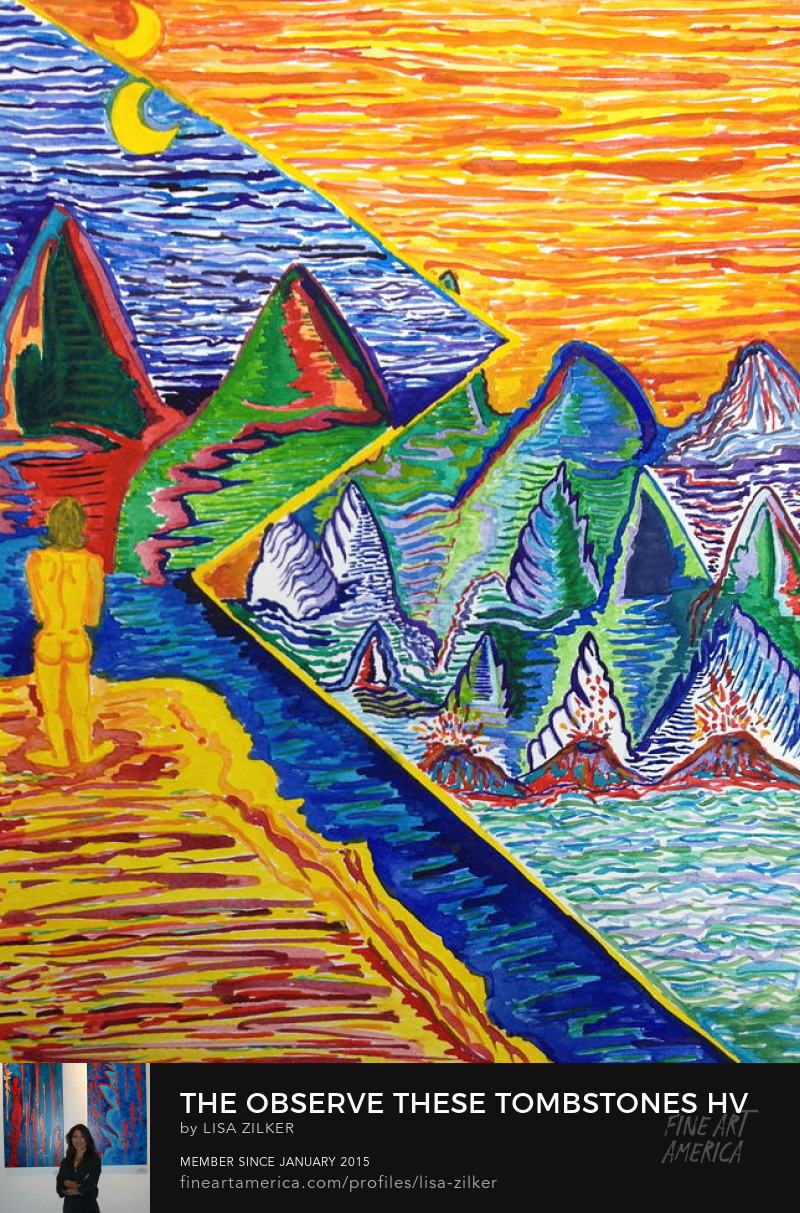 This is a drawing on paper oil pastel 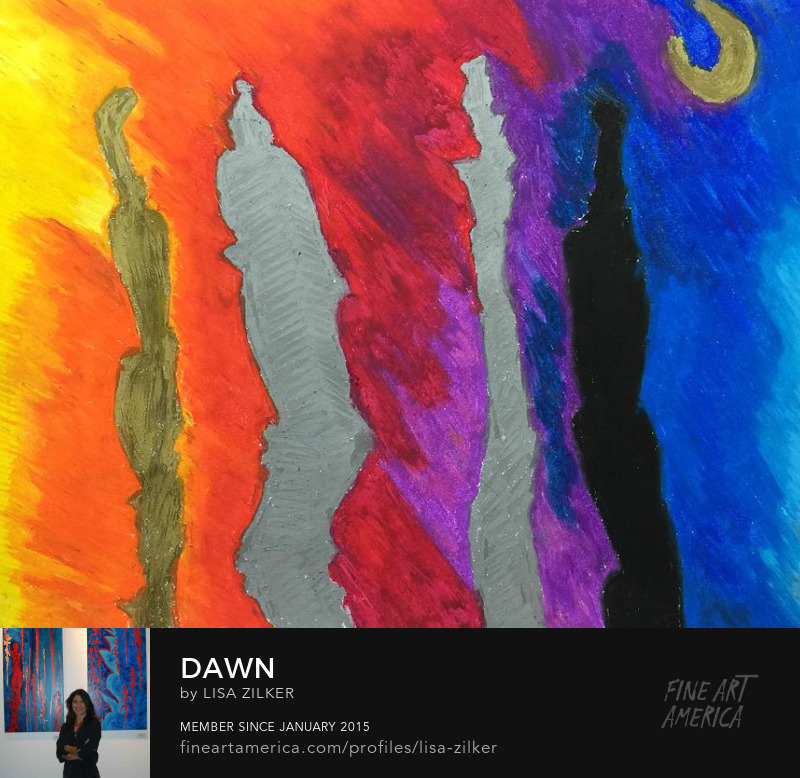 This is a watercolor on paper 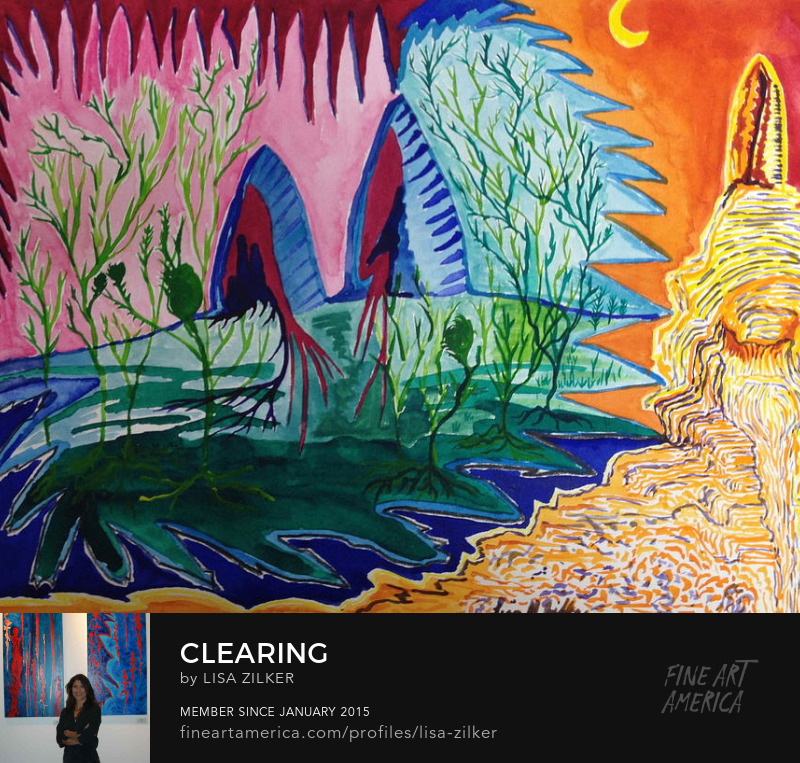 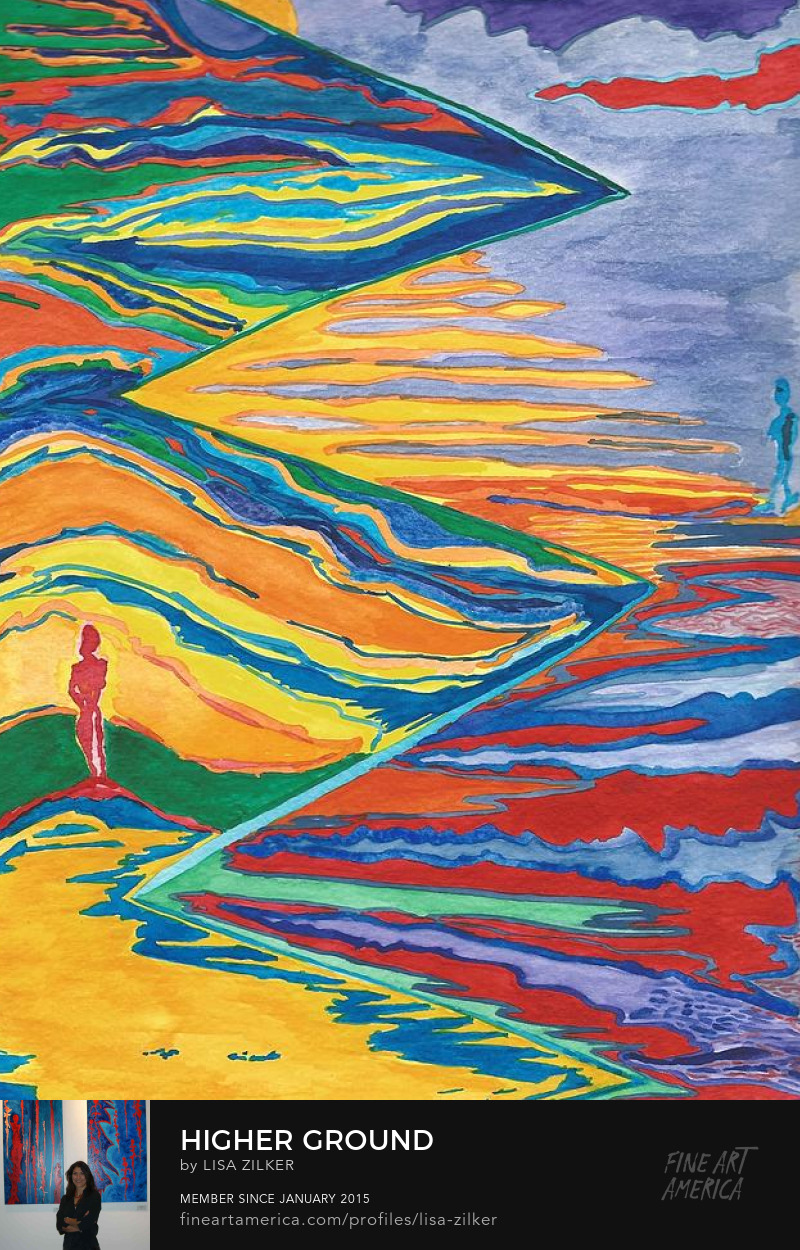 The full moon glows in the night sky above the Superstition Mountains near Lost Dutchman State Park in Arizona. These locally iconic peaks rise to the east of the Phoenix metro area and are readily visible from Apache Junction. Set on a partly cloudy, starry night, this tranquil scene features the silhouettes of Saguaro cacti soaking up the moonlight. There is nothing quite like a moonlit night in the deserts of the American Southwest.