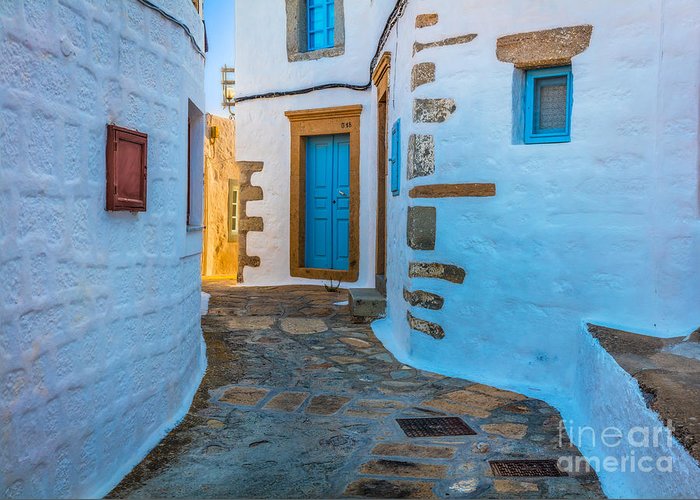 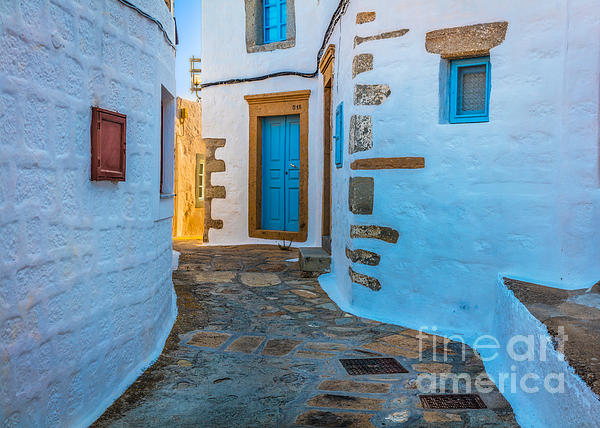 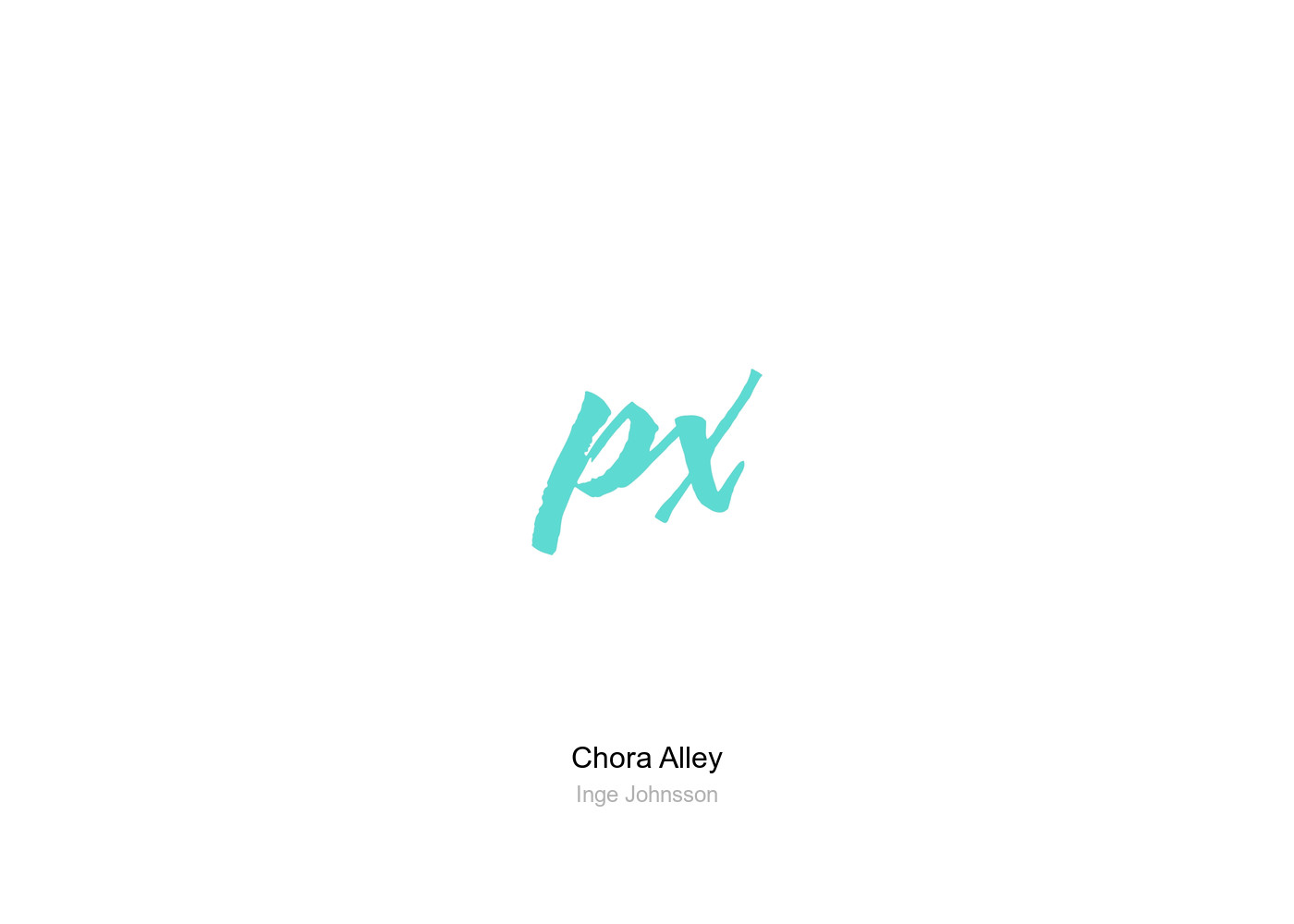 Just a gorgeous photo that managed to convey depth, this was purchased as a set of Christmas/holiday cards.

Purchased this personable photo as a greeting card to send to a person who just bought a new home. A beautiful photo, this Alaska log cabin has it all!

A remarkable find in a remote area- this totem pole is so unusual, yet meaningful to the region.

Great photo showing the geography around the mighty Denali.

Patmos is a small Greek island in the Aegean Sea. One of the northernmost islands of the Dodecanese complex, it has a population of 2,998 and an area of 34.05 km2 (13.15 sq mi). The Municipality of Patmos, which includes the offshore islands of Arkoi, Marathos, and several uninhabited islets, has a total population of 3,047 and a combined land area of 45.039 square kilometres (17.390 sq mi). It is part of the Kalymnos regional unit. Patmos' main communities are Chora (the capital city), and Skala, the only commercial port. Other settlements are Grikou and Kampos. The churches and communities on Patmos are of the Eastern Orthodox tradition. In 1999, the island's historic center Chora, along with the Monastery of Saint John the Theologian and the Cave of the Apocalypse, were declared World Heritage Sites by UNESCO. The monastery was founded by Saint Christodulos. Patmos is also home to the Patmian School, a notable Greek seminary.

I have been photographing the beauty of America and other places around the world for over 30 years. My photographic work has won awards and has been frequently published in books, calendars and magazines such as National Geographic, Time, Popular Photography, Smithsonian Magazine, and Texas Highways. Originally from Sweden, I currently reside in North Texas. I enjoy many types of photographic subjects and styles, but really love landscape, nature and travel photography. I use Canon full frame DSLRs with a full range of L-series lenses, and touch up my digital captures in Adobe Lightroom & Photoshop to recreate the artistic vision I felt and saw when the capture was made, and to make the images ready for online and printed...